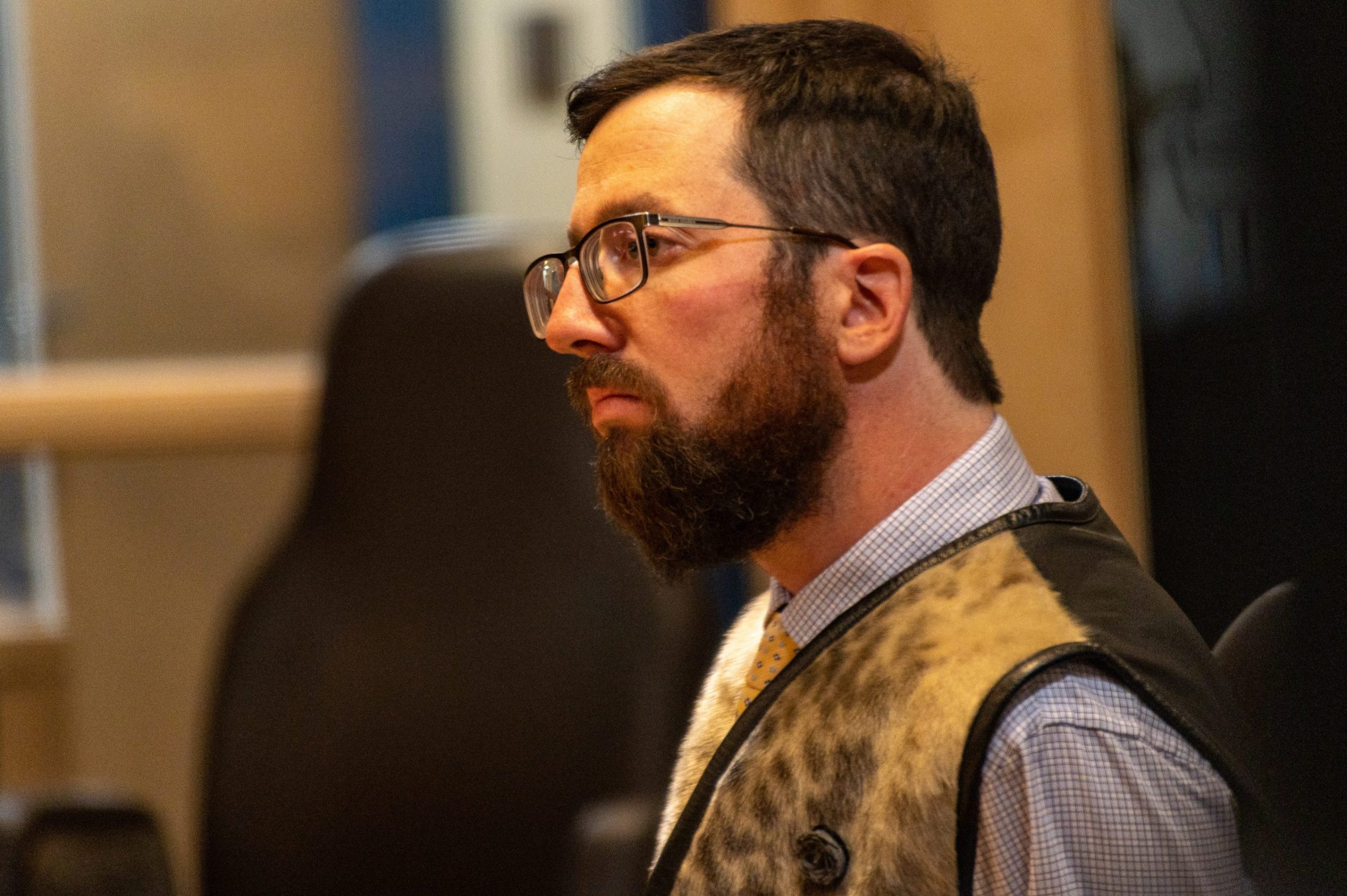 The Government of Nunavut will pay for mental health services and transition treatments for transgender and non-binary Nunavummiut, Health Minister John Main announced this week in the legislative assembly.

The Health Department is partnering with the Metropolitan Centre of Surgery in Montreal to provide the transition services.

“The Department of Health is committed to providing medically necessary health care that aims to address the mental health of Nunavummiut when it comes to sexual health,” Main said on Thursday.

The department will cover the costs for Nunavummiut who “meet the criteria,” but did not elaborate on what the criteria is.

The move will significantly improve the mental health of transgender and non-binary people, said Main, citing the Centre for Suicide Prevention, which says between 22 and 43 per cent of transgender people have attempted suicide in their lifetime.

Also during Thursday’s sitting, Justice Minister David Akeeagok announced the Legal Services Board of Nunavut has hired two lawyers to provide support for victims of domestic abuse and sexual assault.

“These lawyers will be … available to victims to help them understand their rights, help them access services and guide them through the often intimidating court process,” Akeeagok said.

The jobs are being funded through the federal government’s National Action Plan to End Gender-Based Violence.

Akeeagok said the money will also allow the legal services board to hold public information sessions and workshops on family violence with the funding from the federal government.

“The Department of Justice believes this new initiative will be a valuable tool to support victims of family violence and sexual assault,” he said.