GN calls for federal investigation into Agnico Eagle’s Meadowbank mine 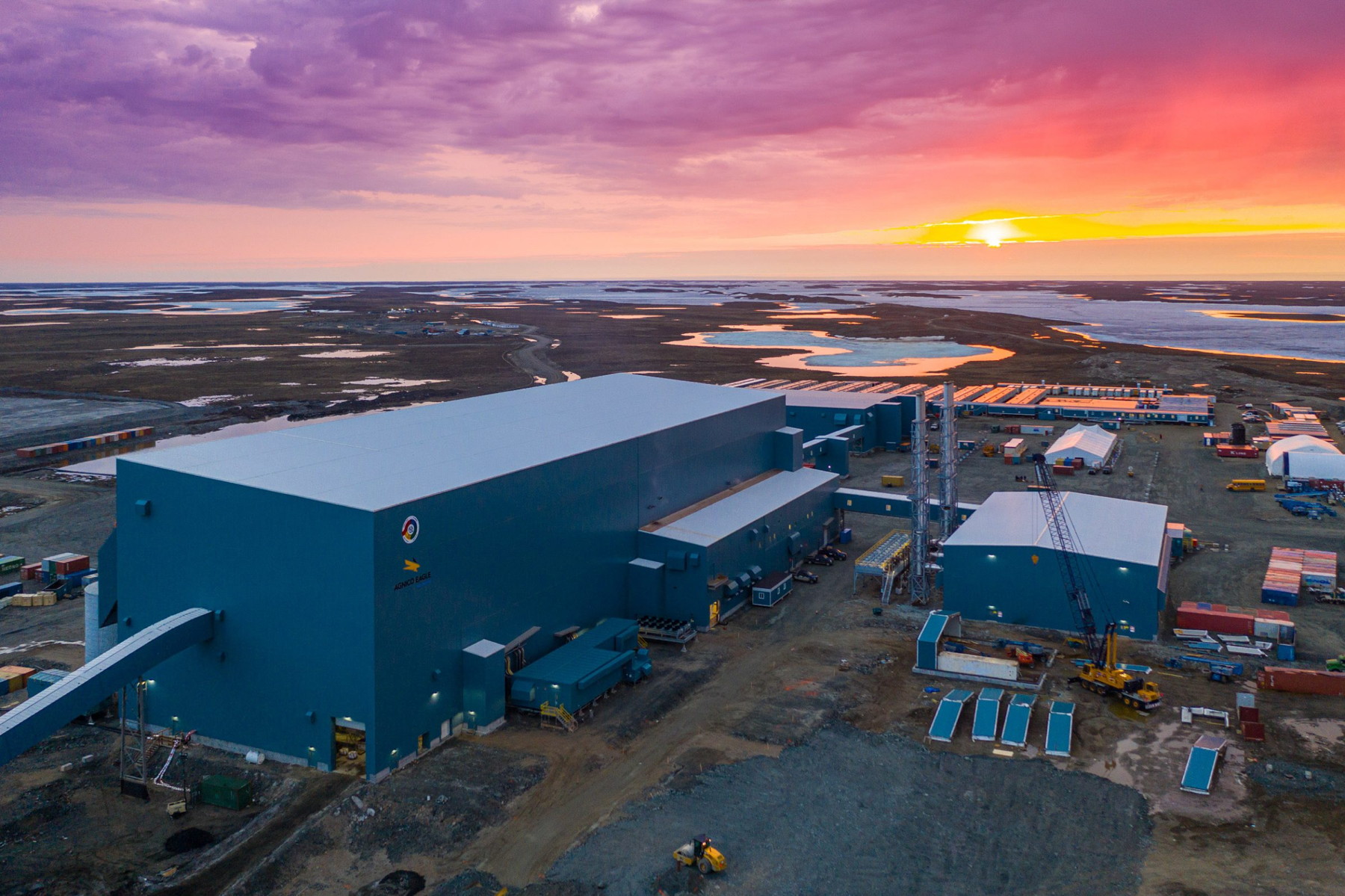 This is Agnico Eagle Mines Ltd.’s Meadowbank gold mine. The territorial Environment Department says that the company should have shut down roads leading to the mine multiple times in 2021 due to caribou crossings, but didn’t. (File photo)

Agnico Eagle Mines Ltd. failed to implement caribou protection measures for four years in a row, according to a senior GN official who wants a federal investigation into the matter.

Jimmy Noble Jr., the deputy minister of the territory’s Environment Department, sent a letter Oct. 17 detailing the issue to the federal Department of Crown-Indigenous Relations and Northern Affairs and the Nunavut Impact Review Board.

He said Agnico Eagle had agreed to close both roads to the company’s Meadowbank gold mine, located 110 kilometres from Baker Lake, to all traffic if 12 or more caribou are within 1.5 kilometres of crossing between April 1 to May 25, and Sept. 16 to Dec. 7.

The company uses a collar program to alert it when caribou are nearby.

Noble said the company’s annual report seems to indicate each road wasn’t shut down eight times in the spring when they should have been, and the same thing happened a total of three times in the fall.

“This is the fourth consecutive year in which the GN has presented evidence of [Agnico Eagle’s] failure to implement the road closure provisions,” Noble wrote.

Neither Noble nor Brad Pirie, an Environment Department manager who was named in the letter as a departmental contact, responded to an interview request.

In an email to Nunatsiaq News, Agnico Eagle spokesperson Casey Paradis St-Onge did not address Noble’s concerns about road closures in 2021 but said there were several days this year, in October, that the company did shut down the roads so caribou could cross.

Most recently, the roads were closed on Oct. 25 when caribou were within 25 kilometres of them.

Paradis St-Onge said Agnico Eagle came up with its caribou conservation plan in co-operation with a terrestrial advisory group that includes the company, Kivalliq Inuit Association, Government of Nunavut and the Baker Lake Hunters and Trappers Organization.

Paradis St-Onge said the company would participate in the investigation that Noble asked the government to call.

“As per our usual openness and vision to be a good neighbour, we would collaborate on any investigations by a regulatory body related to our operations,” he said.

Nunatsiaq News asked the federal Department of Crown-Indigenous Relations and Northern Affairs for comment on the letter, but hadn’t received a response as of Wednesday.