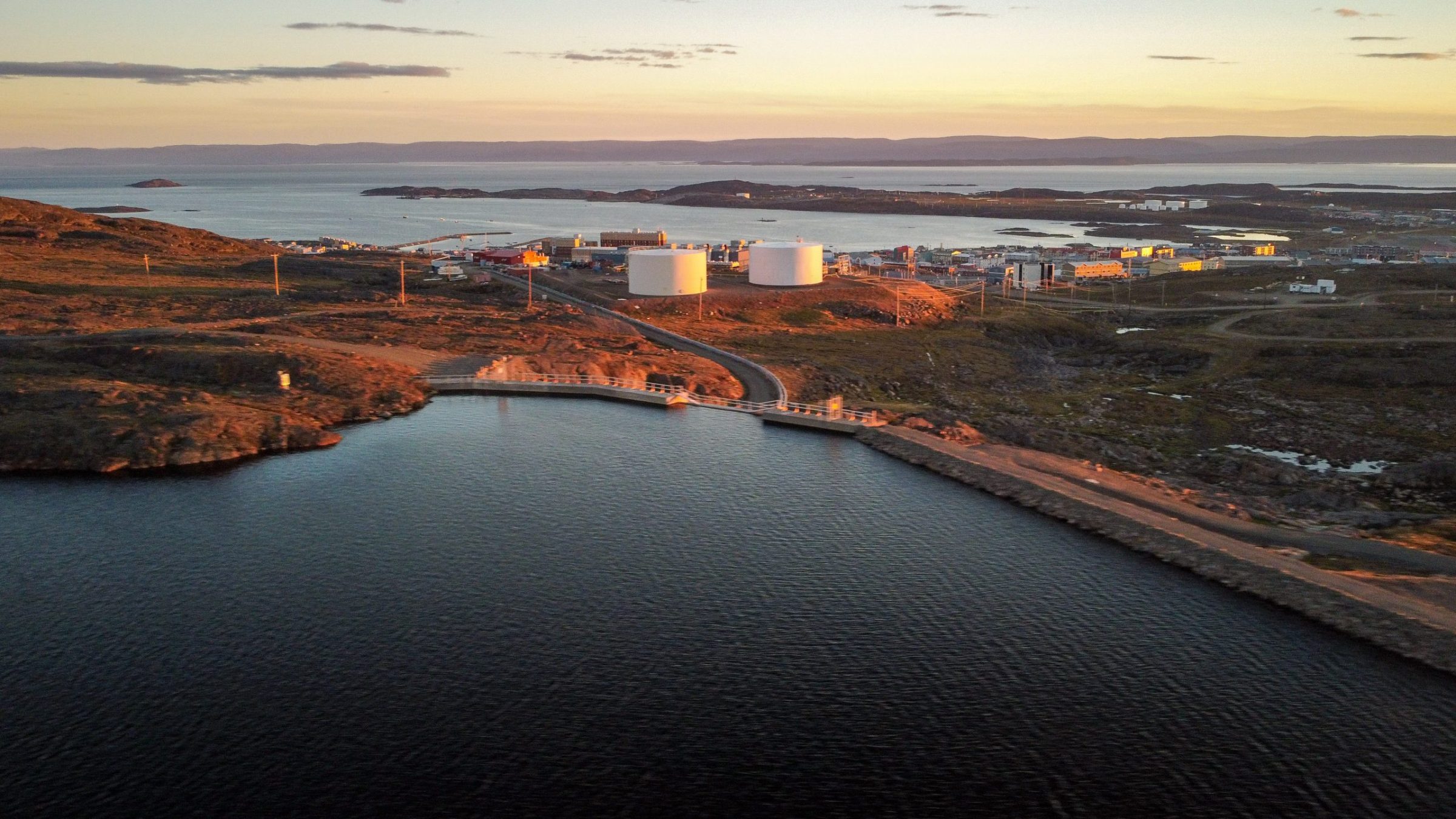 The Government of Nunavut has declared a state of emergency over Iqaluit’s water shortage to expedite pumping efforts to replenish Lake Geraldine, the city’s water reservoir, before winter. (File photo)

The Government of Nunavut has declared a state of emergency in Iqaluit over the city’s water shortage.

The government announced the emergency in a news release Friday, a week after the City of Iqaluit declared its own emergency over low water levels its reservoir, Lake Geraldine.

The move is intended to speed up approvals that will allow for water pumping to replenish the reservoir.

The city plans to apply for an amendment to its water licence which will allow it to pump water from Unnamed Lake into Apex River, and to pump more water than it’s currently allowed from Apex River into Lake Geraldine.

Joanna Quassa, the territory’s acting minister of community and government services said the government is working closely with the city and will provide equipment to support the pumping operation.

“I am declaring this emergency to ensure the City of Iqaluit can access the necessary regulatory approvals and begin replenishing their water reservoir without delay,” Quassa said.

“We are committed to working with the City of Iqaluit to ensure water levels will meet the needs of the residents of Iqaluit through the upcoming winter.”

The state of emergency will take effect immediately and remain in place until Sept. 1.