GN still looking at who is eligible for remote work, minister says 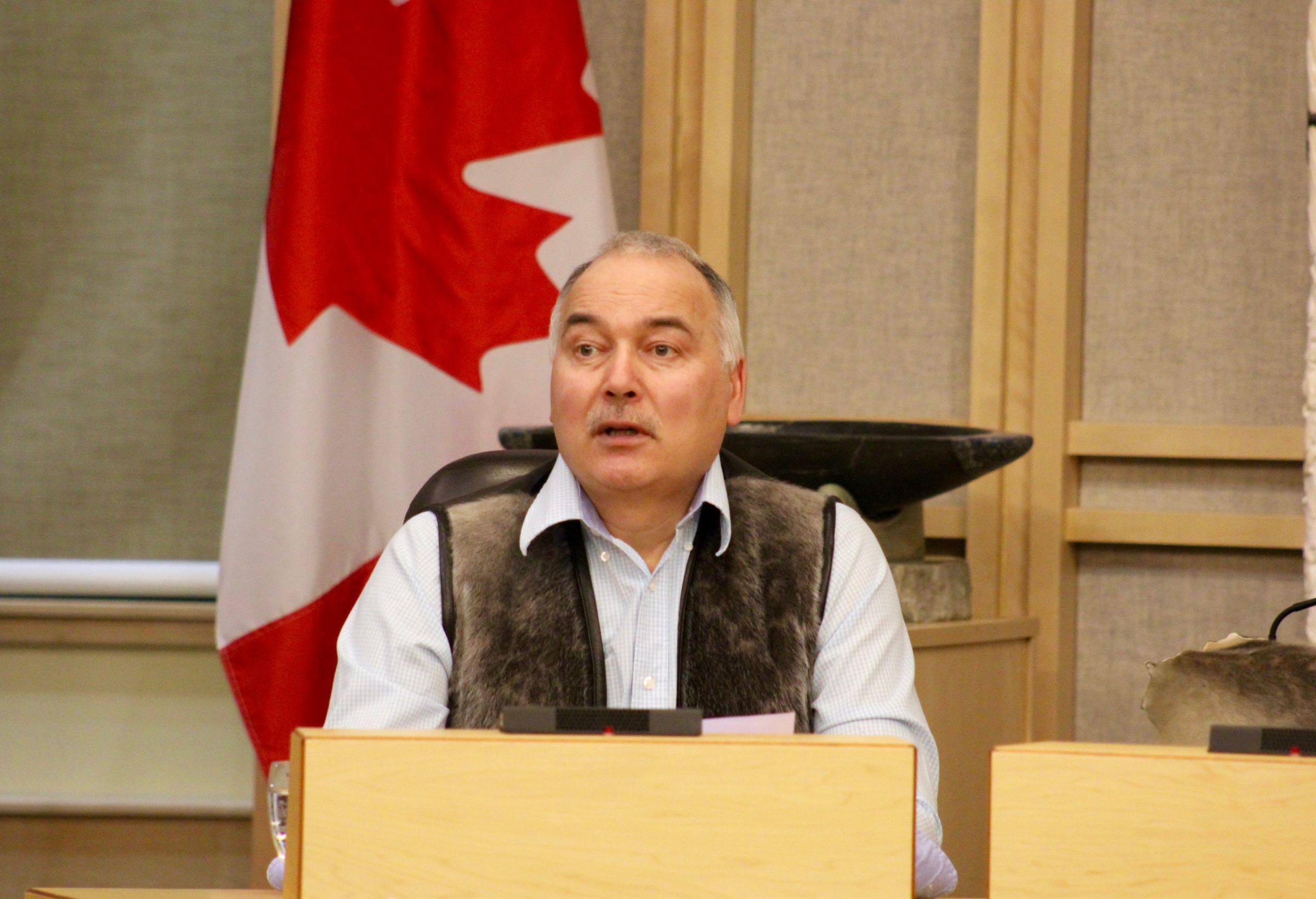 Arviat-South MLA Joe Savikataaq questioned Human Resources Minister Margaret Nakashuk about the progress of the remote workers policy Wednesday in the legislative assembly. Savikataaq emphasized that Nunavut residents should be required to work in Nunavut in order to take advantage of a policy like this. (File photo)

The Government of Nunavut is still looking at who will be eligible for remote work under its upcoming remote work policy, says Human Resources Minister Margaret Nakashuk.

Nakashuk gave an update on the policy Wednesday, in response to questions from Arviat-South MLA Joe Savikataaq.

“I would hope that somewhere in the policy it states that work can only be done by Nunavut residents within Nunavut,” Savikataaq said.

In March, the previous human resources minister, Adam Arreak Lightstone, stated the GN was closing in on a draft policy for remote work that would be tabled “within the coming months.”

At the time, Tununiq MLA Karen Nutarak said it was not fair that many people from the GN chose to work from the south when the pandemic began in 2020, while those in Nunavut were stuck under travel restrictions. She added that if a remote work policy required employees to stay in Nunavut communities, it would create more space for Inuit hires.

Now, Nakashuk says the GN is looking at multiple approaches to the policy. She added there are situations that make only working in Nunavut challenging, such as doctors working through telehealth.

Savikataaq said he understands there will be exceptions to a remote work policy, but in general, he hopes it rolls out only for Nunavummiut.

To show his point, Savikataaq said, hypothetically, that if the Manitoba government was found out to have a sizeable amount of employees in the public service working in Nunavut there would be an uproar in the province.

He added that while he understands that remote work can be seen as an option when there is no office space or housing in a community, “it’s a slippery slope to go down.”