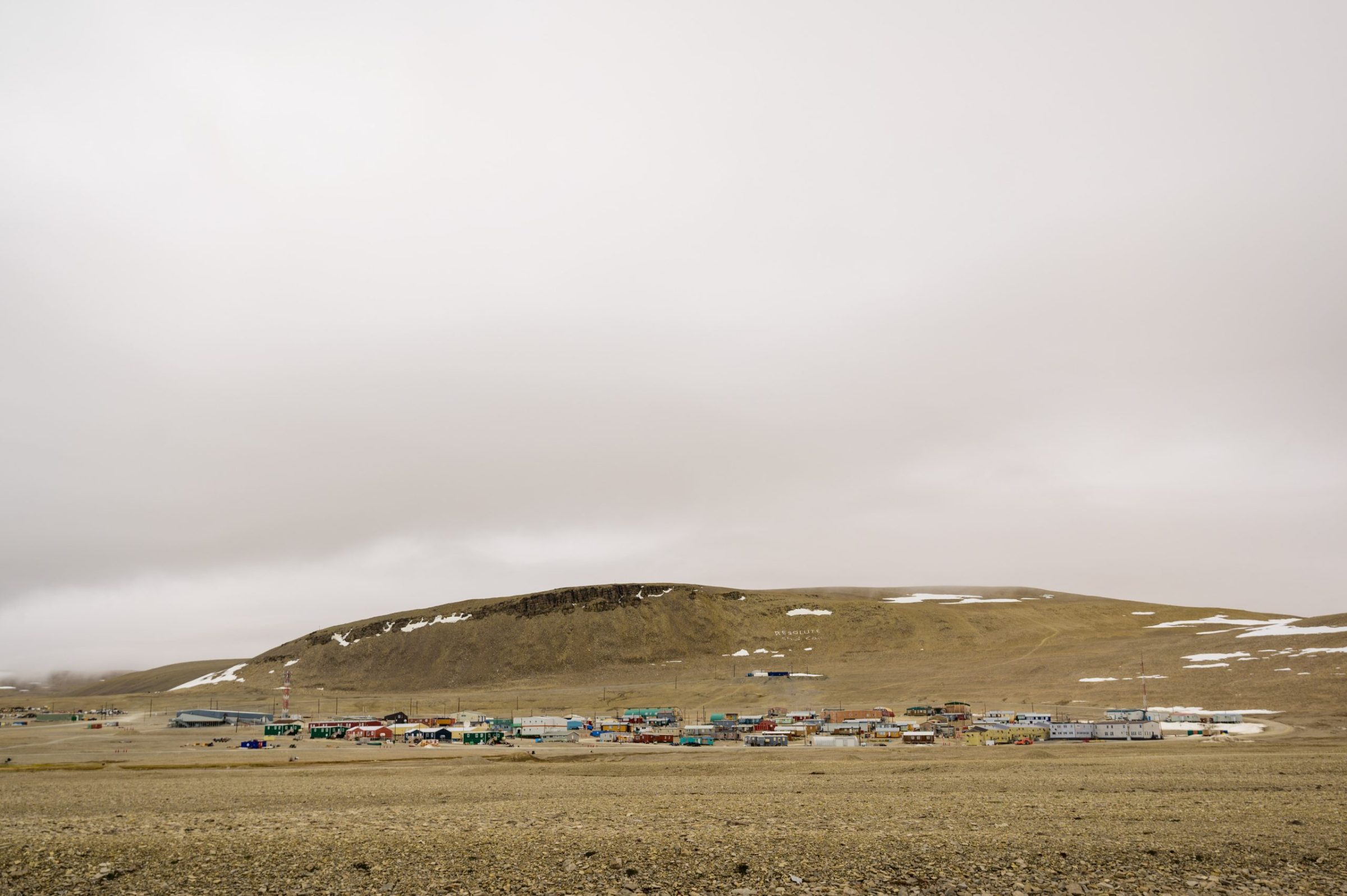 The Government of Nunavut is asking Resolute Bay residents to be on the lookout for foxes after a recent attack on a dog. The fox is being tested for rabies. (Photo by Dustin Patar)

People in Resolute Bay should be aware of foxes in the community after one attacked a dog on Sunday, the Government of Nunavut has warned.

The fox is being tested for rabies and the dog it attacked is being held in confinement, wrote Health Department spokesperson Victoria Morgan Tuesday in a news release.

“Due to the danger of rabies, we advise all residents to be on the lookout for foxes in your area,” she said.

Residents should go to the health centre immediately if they are bitten or scratched by a fox or dog, Morgan said, because rabies infections are nearly always fatal if left untreated.

She said dog owners should watch out for their dog behaving strangely, such as staggering, frothing at the mouth or making strange noises, which are possible rabies symptoms.

Those animals should be avoided and reported to the regional environmental health officer or conservation officer.

If a fox or a wolf is spotted wandering around Resolute Bay, contact the community conservation officer at 867-252-3879, Morgan said.