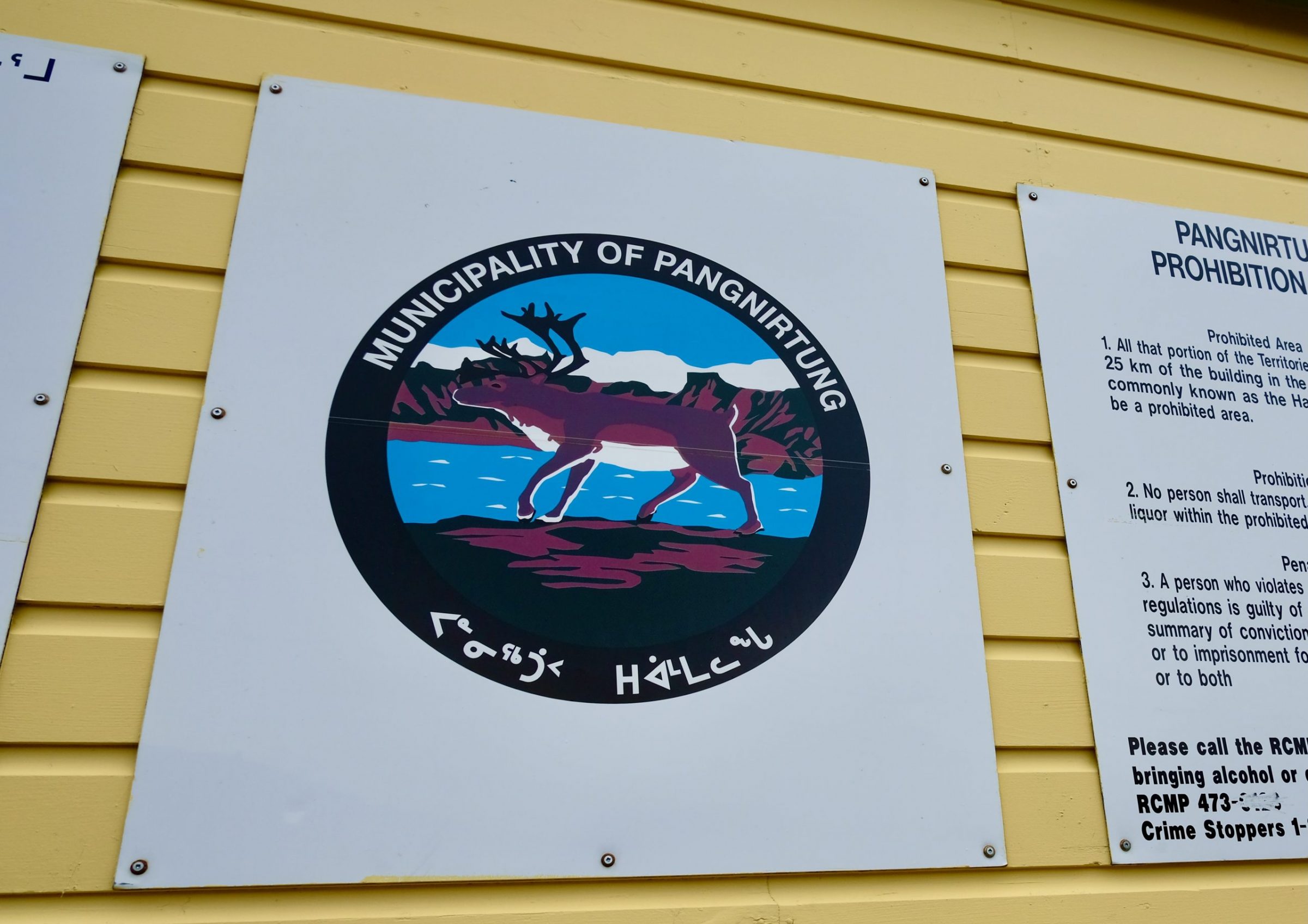 A former employee with the Hamlet of Pangnirtung alleges the hamlet and Nunavut government failed to investigate reports she was sexually harassed by her boss, who was working at the time as senior administrative officer. (Photo by Mélanie Ritchot)

The Government of Nunavut will have to defend itself in court against allegations it didn’t investigate complaints made by a woman who says she suffered sexual abuse while employed by the Hamlet of Pangnirtung.

That’s after the Supreme Court of Canada refused this week to hear an appeal to strike the territorial government’s name from a lawsuit on the matter.

The woman, who was granted an application to have her identity protected and is named “Jane Doe” in court documents, filed a statement of claim against the hamlet and Government of Nunavut in May 2020.

In it, the woman says her former boss, Jim Crawford, then a senior administrative officer for the Hamlet of Pangnirtung, “aggressively” pursued a sexual relationship with her and eventually fired her when she refused his advances.

She moved to the hamlet with her young daughter in May 2018 for a one-year contract, and says after she was fired she had to leave staff housing and incurred financial costs when she had to move a “significant” distance away.

She says she “explicitly and directly” reported what was happening to both the hamlet and the GN, but neither intervened, and that the territory’s Hamlets Act gave the GN responsibility to step in when the hamlet did not.

The allegations have not been proven in court.

The Government of Nunavut appealed to have its name stricken from the lawsuit, arguing hamlets control their own affairs and that the claim is “vexatious” and “frivolous.”

Nunavut’s Court of Appeal disagreed in a judgment last year, and the GN attempted to take the case to the Supreme Court.

On Thursday, the Supreme Court elected not to hear the case.

Now, the harassment allegations will be heard in the Nunavut Court of Justice with the GN named as a defendant. Neither the GN nor the Hamlet of Pangnirtung have yet filed statements of defence.

“Thankfully all of this is behind us,” he said.

A date has not yet been set for Doe’s case to be heard in Nunavut court.