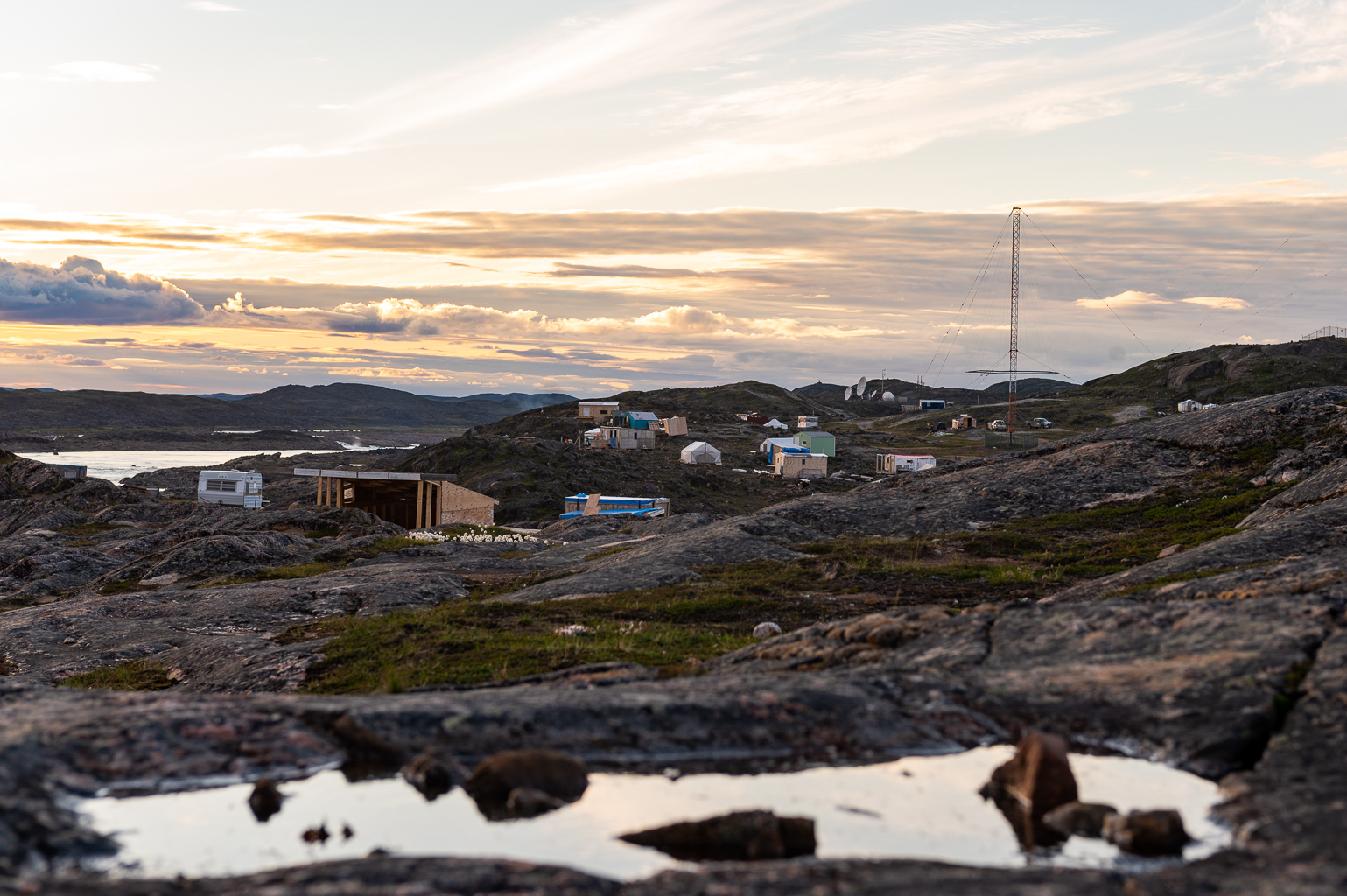 The Government of Nunavut has set aside $345,000 to assist cabin owners and home owners with renewable energy improvements to their properties. (File photo)

The Nunavut government is hoping to reduce the territory’s greenhouse gas footprint by creating a $345,000 fund to help people make renewable energy improvements to their homes and cabins.

In 2017, Qulliq Energy Corp. introduced a net-metering program that allowed homeowners to generate their own electricity and integrate it into the corporation’s grids for an energy credit. The program’s aim was the reduce the amount of power a customer needs from the corporation and decrease Nunavut’s dependency on diesel power.

But taking advantage of the program has been difficult.

“Due to start-up cost there has not been that much of an uptake on it,” said Environment Minister Joe Savikataaq during the legislature’s committee of the whole on Friday morning.

For homeowners, this new rebate program aims to fix that by covering 50 per cent of renewable energy improvements up to $30,000.

While the homeowner’s program is part of the Department of Environment’s policy, Savikataaq says that they will work with the Nunavut Housing Corporation to administer it.

Savikataaq also added that while the specifics of the program have yet to be finalized, it will be open to all Nunavummiut regardless of income.

A total of $245,000 will be set aside for the homeowner’s program with the remaining $100,000 going toward the cabin owners program.

Instead of covering a percentage of the renewable energy improvement costs, the cabin rebate will cover up to $5,000.

Savikataaq said that the cabin rebate will be administered by his department and will roll out after the homeowner’s program.

Depending on the success of the program, more funding can be made available next year, he said.