Government of Nunavut working to stem spread of hepatitis A

Chesterfield Inlet still dealing with an outbreak of the infection 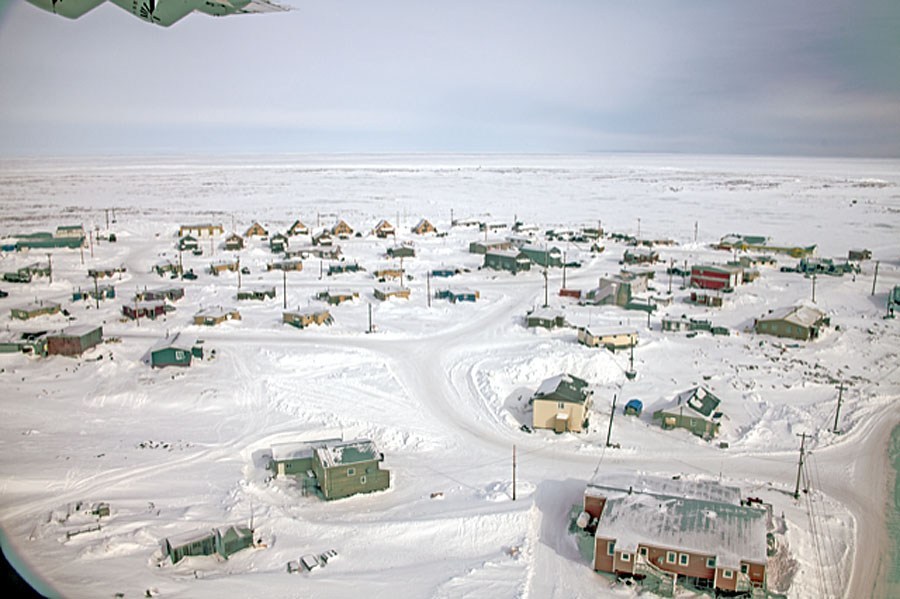 Health officials in Nunavut say they are still working to stem an outbreak of hepatitis A in the Kivalliq.

The Government of Nunavut first issued a health advisory for Chesterfield Inlet in January, when a handful of cases of the viral liver disease had been confirmed.

Almost a month later, there are still cases of the infection in the community of 450, the Department of Health said in a Feb. 21 news release.

Officials continue to urge residents to visit the health centre if they think they have symptoms of the infection or have come into contact with someone who does.

Early symptoms include nausea, vomiting, abdominal pain and fever. Later, a person might notice their skin or eyes getting yellow with jaundice.

If untreated, hepatitis A can lead to liver failure.

The Chesterfield Inlet health centre is offering free vaccines to individuals who have been in contact with an infected person.

While the vaccine is voluntary, the Department of Health is working to vaccinate anyone who has had close contact with people who are already infected.

Health officials have said that hepatitis A is relatively rare in Nunavut, and usually only shows up a case at a time.

There are no known cases of the infection in Nunavut outside Chesterfield Inlet.