With cases apparently limited to transient construction workers living isolated from rest of city, a ban on leaving Nuuk was lifted and closures of bars and restaurants reversed 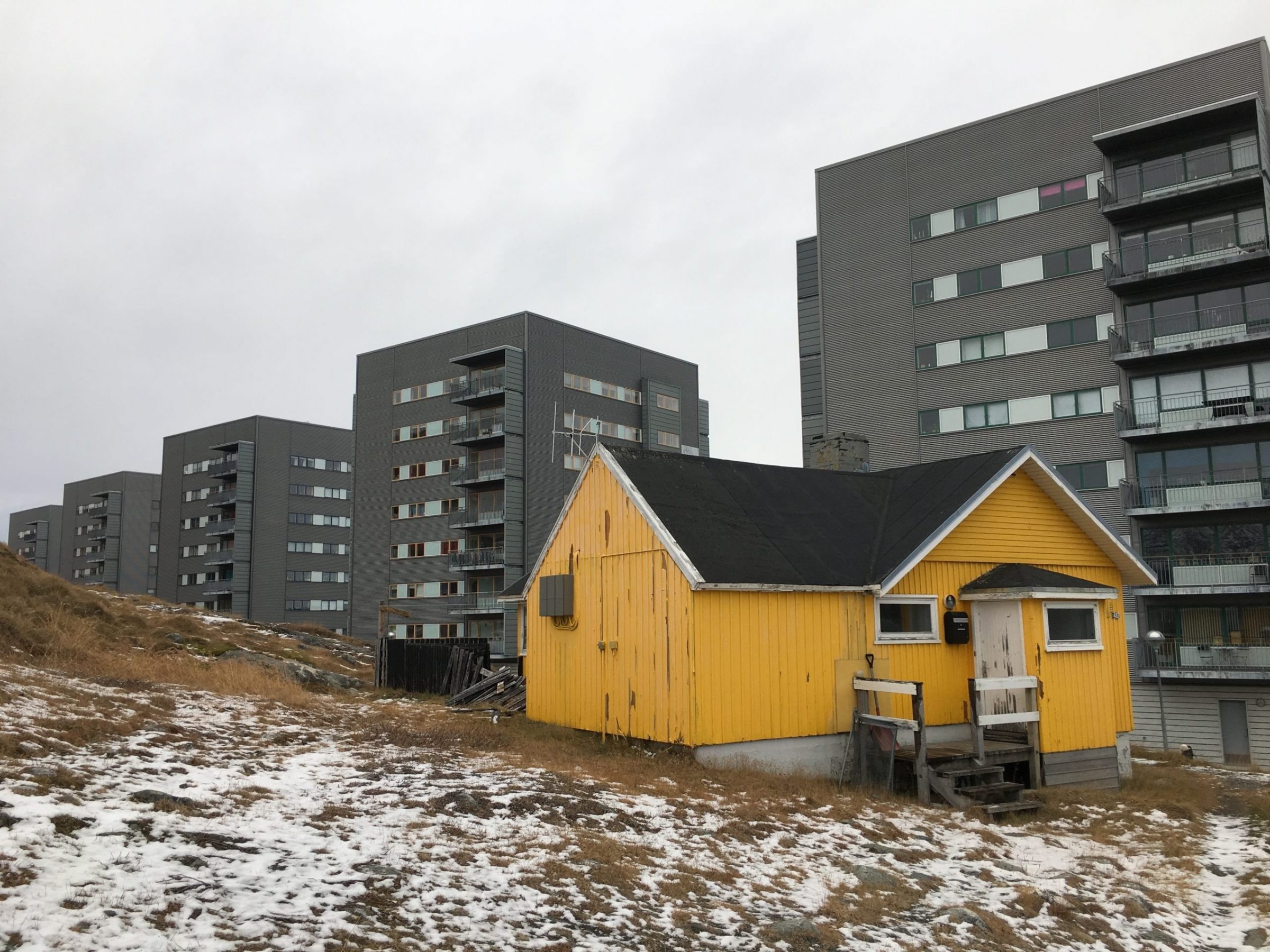 Authorities in Greenland have lifted measures to control a feared COVID-19 outbreak in the country’s capital city after determining that what is now six new cases of the virus are all linked to a single construction site staffed by fly-in, fly-out workers.

The order — which required people in Nuuk not to leave the city, forced the closure of bars and restaurants and imposed a requirement that people wear masks in indoor public places — was issued on Friday after three cases of COVID-19 had been reported.

All three work for the Munck Gruppen construction firm, but public health authorities had ruled out the possibility that they had infected each other. This weekend, three more Munck Gruppen employees tested positive. However, because most of its employees live away from the city at a camp near the airport where the firm is building a runway extension, authorities believe the outbreak can be contained.

“There is transmission at the camp, but everyone at the camp is in isolation until they can be given a second test on Friday,” Paneeraq Noahsen, a doctor with the Office of the Chief Medical officer, said on Monday.

Public health authorities imposed the measures due to concern that the three cases signalled the start of an uncontrolled outbreak among the wider population; the individual who tested positive for COVID-19 on Thursday had eaten at a restaurant and been to two bars several days earlier.

But after there were no confirmed cases found amongst the 600 Nuummiut who were tested for COVID-19 this weekend, the authorities determined the measures were no longer necessary.

Even though the threat appears to have have passed, Greenland will still go ahead with the accelerated vaccination program for Nuuk that was announced on Friday.

“The measures are being lifted because we can see that transmission is controllable,” Premier Múte B. Egede said. “But we are still prepared for what can happen.”