“The future is not in oil,” a statement accompanying the announcement said 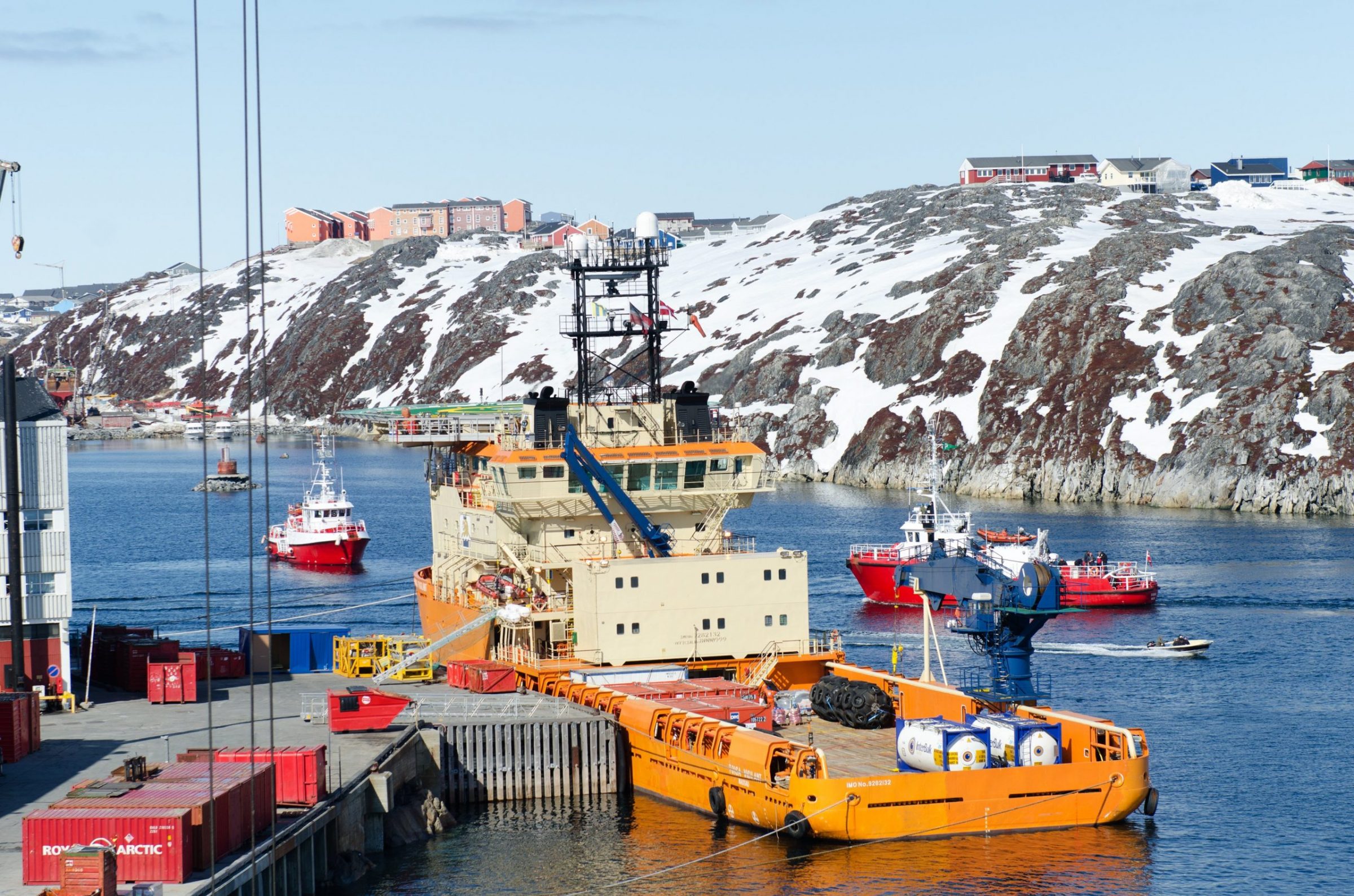 A Cairn Energy vessel in Greenland during the 2010 exploration season. At the time, the firm’s initial promising results led many to believe a discovery was imminent. (Cairn Energy)

After spending nearly half a century on a largely unsuccessful search for oil in Greenland, that county’s elected government has now called a halt to future exploration.

“Naalakkersuisut has determined that the environmental consequences of oil exploration and extraction are too great,” Naaja Nathanielsen, the mining minister, said. “And the resources we use to keep alive the dream of an oil industry can be better used to promote other types of economic activity.”

The decision by the coalition government that has held office since May marks a major about face for Greenland, which once saw income from oil as the fastest way to achieve the economic independence that would propel it to political independence from Denmark.

Greenland currently receives a 3.9 billion kroner ($620 million) annual subsidy from Denmark, and it was expected that the payment could be replaced with the income from two or three offshore finds of the sort that Greenland was predicted to be sitting on.

Interest in drilling for oil in Greenland has faded considerably in recent years. After the first wells were drilled in 1975, exploration reached its high point in 2011, when there were 27 active licenses. Today, exploration is being conducted in just four areas. None of them will be affected by the decision, but it is not considered likely they will result in commercially viable finds.

That stands in stark contrast to the prediction, in 2014, that “one or two” new wells would be coming on-line every other year beginning in 2018.

The most damaging blow to the establishment of Greenlandic oil industry came in 2017, when Cairn Energy, a Scotland-based firm pulled out of the country, ending a $1.2 billion program that had lain dormant while the firm concentrated on what it described as more promising areas elsewhere in the world.

Even with the past failures, as late as last summer, the country’s political leadership continued to actively promote Greenland’s potential as an oil producer, and to argue that it had the same right as other countries to exploit its oil and gas resources, despite their contribution to climate degradation.

The change of policy, according to Naalakkersuisut, is a recognition of the decreasing global demand for oil, and that courting the industry is at odds with Greenland’s efforts to promote tourism, while also posing a threat to its fishing industry, which accounts for 90 percent of the country’s economic activity.

“The future is not in oil,” a statement accompanying the announcement said. “The future belongs to renewable energy and there is much more to be gained by pursuing that instead. Naalakkersuisut wants to do its share to fight the global climate crisis and it is ready to act.”