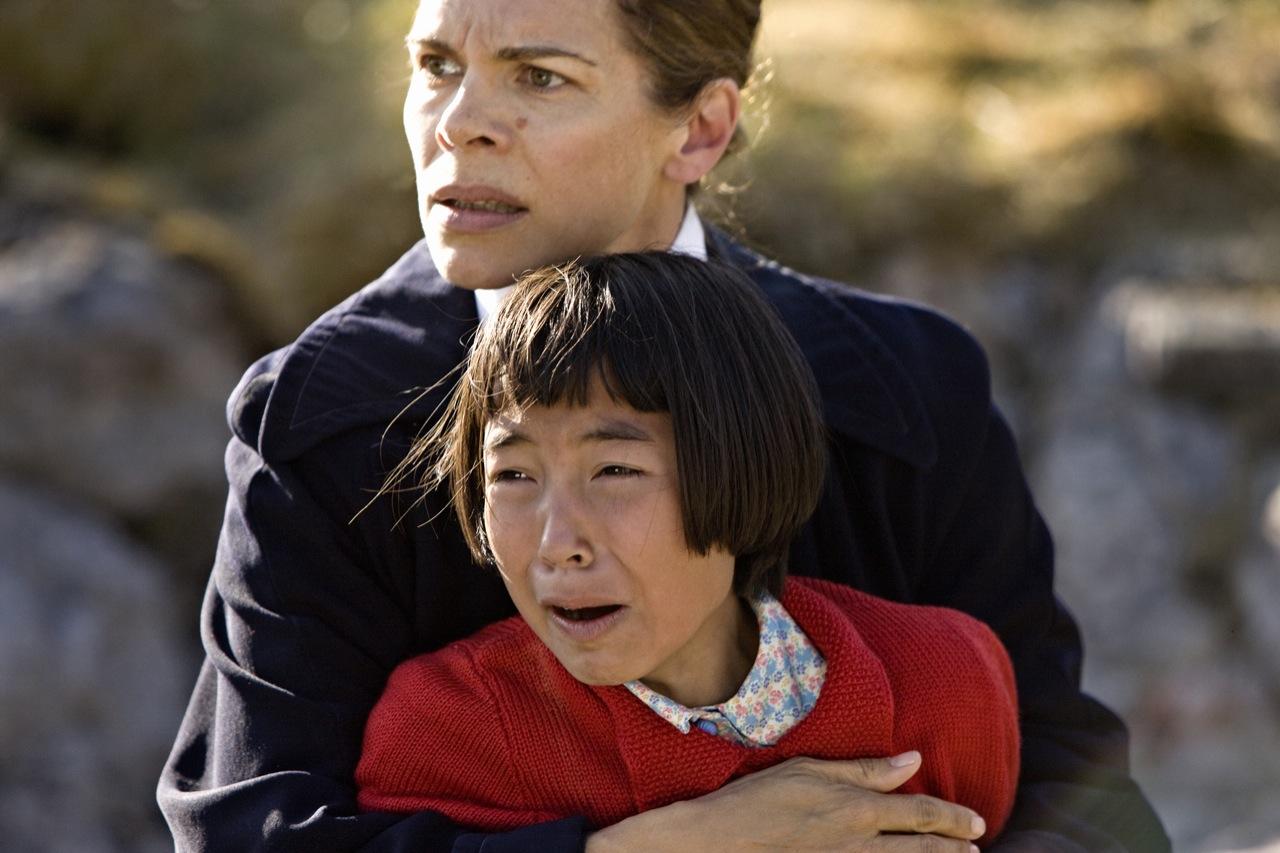 The 2010 film “Eksperimentet” (The Experiment), based on the 1998 book that brought the program to light, follows the lives of the children after their return to Greenland. (Nimbus Film)

Six unwitting participants in a 1950s program to that was to turn Greenlandic children into Danish-speaking role models for a nation on the cusp of modernization are seeking financial compensation from the Danish state for what their lawyer says was a complete disregard for their well-being.

The six, all of them in their seventies, are the last of the 22 “experiment children” who were taken from Greenland to Denmark in 1951 to attend school and live with Danish families. Eighteen months later, the majority were returned to Greenland, but there they were required to live in a specially built orphanage where they were not permitted to speak their native Greenlandic.

“Their entire childhood, they were denied their families and their identities. No one made any consideration of whether this was something that they thought was okay. Their well-being disappeared entirely from the experiment,” Mads Pramming, the group’s lawyer, told the news outlet DR.

Last year, the six participants in the Greenlandic program who remain alive received a written apology from the Danish prime minister, Mette Frederiksen, for their treatment.

At the time, comparisons were drawn between the treatment the two groups received, but they were told that they would need to file a lawsuit if they wanted to demand compensation.

In a statement issued yesterday, the Danish social affairs ministry reiterated that, in the case of the Greenlandic program, it felt it was sufficient to recognize that it had been a failure and to apologize to the victims and their families.

“It’s important that we learn from the mistakes that have been made such that history does not repeat itself,” the statement said.

The announcement that the group is preparing a lawsuit comes after Frederiksen on November 11 said she was prepared to travel to Greenland and apologize to the victims in person.

No date has been set, but in comments made to the Folketing, Denmark’s national assembly, she felt it would be appropriate to “physically reiterate” the written apology for what she has previously described as an “unfair and heartless social experiment.”

The program first came to light in 1998 with the publication of a book detailing the lives of the children after their stay in Denmark ended.

Several of the prime ministers who have held office since then have offered various reasons for not apologizing, with one calling it “a closed chapter” and another arguing that, at the time, it was deemed to be in Greenland’s best interests.

In 2019, Frederiksen, after issuing apology to the 28 former orphanage residents, indicated that she was ready to admit to the participants that forcing them to become Danish had had disastrous personal consequences.

An official statement, however, would wait until the completion of a report that laid out the details of what the rationale for sending the children to Denmark had been and how it had affected their lives.

The report recognized that the aim of sending the children, who were chosen, in part, for their intellectual ability, to Denmark to learn Danish had been to give them “a good life,” but concluded that the outcome was the opposite: “loneliness; a feeling of being different and rootless; and a lost, divided and uncertain identity.”

And even though the report found no pattern when it came to the impact of the program on the participants, it did find that most eventually moved away from Greenland and many became substance abusers and developed mental issues. Half died before the age of 70.

“In general,” the report said, “it is fairly obvious that most of the 22 struggled their entire lives with deep social and personal problems.”