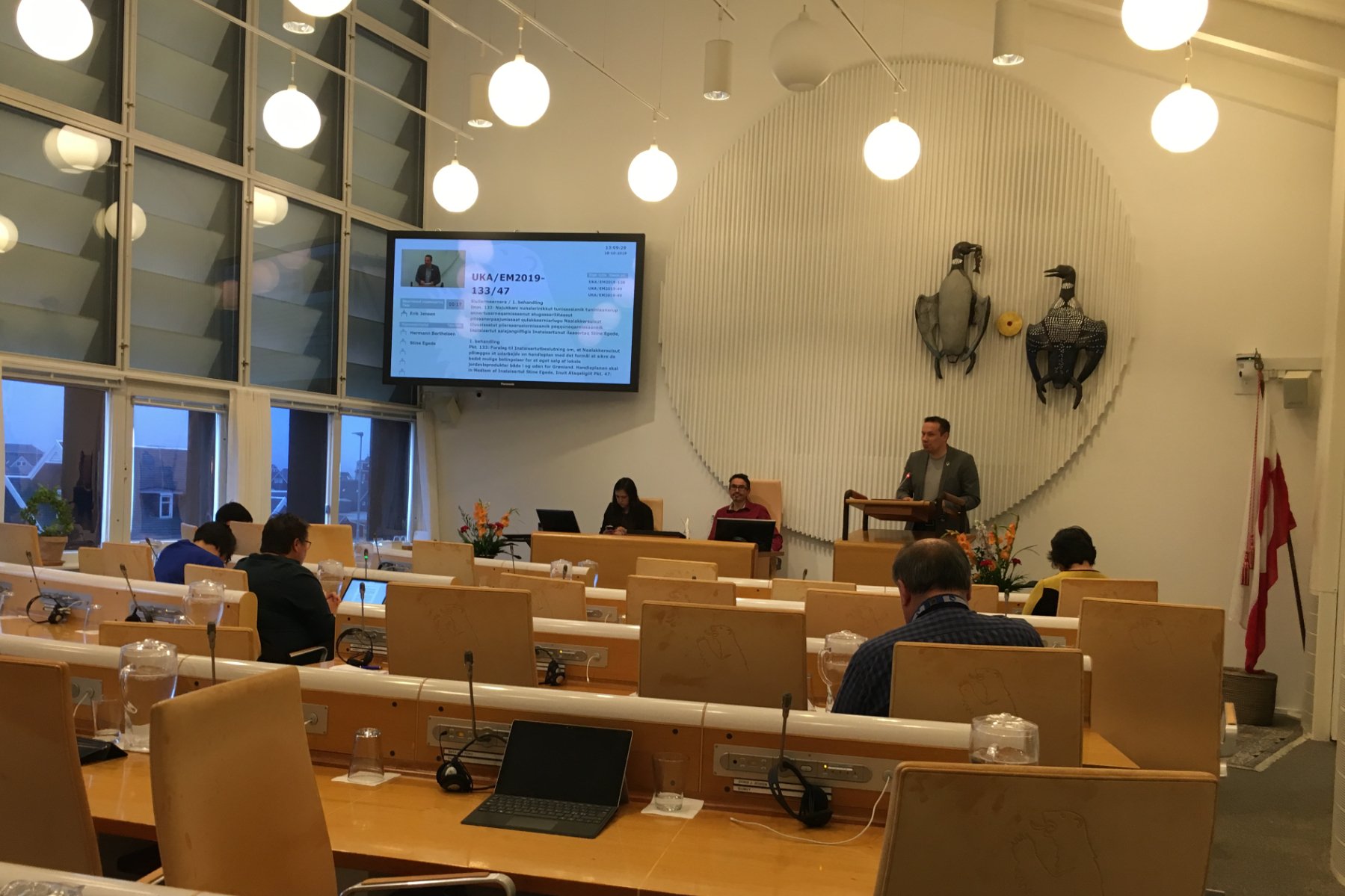 Greenland’s national assembly, Inatsisartut, forced an early election on Tuesday, amid widening divisions in its largest political party and the collapse of the most recent governing coalition.

The snap election, while widely expected, comes at a time when deliberations over whether to permit the potentially lucrative Kuannersuit rare-earths and uranium mine in southern Greenland have taken center stage in the island’s politics. Backers of the project hope it will speed Greenland along its path to independence from Denmark, but opponents fear it would leave behind a legacy of pollution.

“There are several reasons why we are holding an early election,” Kim Kielsen, the premier said. “But we need to look ahead, and we need to prepare ourselves to come together again as a country.”

The election will be held on April 6 in conjunction with municipal elections. Kielsen’s party, Siumut, currently holds the most seats in Inatsisartut, though not an outright majority. But even Siumut wins a new majority, the election will by all accounts mark the end of Kielsen’s tenure as premier.

Kielsen initially took over the position on an interim basis in 2014. He has since won two elections, most recently in 2018, but has been unable to shake criticism of his leadership style, and in November he lost the chairmanship of his Siumut party to Erik Jensen, a former cabinet member who now sits as a rank-and-file member member of Inatsisartut.

Kielsen, however, did not follow custom and step aside at the time to allow Jensen to become premier. The emerging internal rivalry, combined with Jensen’s apparent backtracking on what had long been Siumut’s solid support for the Kuannersuit (also known as Kvanefjeld) mine, led the party’s ally, Demokraatit, last week to pull out of the governing coalition, leaving Kielsen with the support of only 11 of Inatsisartut’s 31 members.

Kielsen and Siumut had hoped it could find a way to remain in power, but after talks to form a new coalition failed, a majority of members of Inatsisartut signalled Tuesday that they supported holding vote of a no-confidence to trigger an election.

Addressing the assembly during the opening meeting of its winter session Tuesday, Jensen accepted that an election was unavoidable, but said he regretted that it had not been possible to form a new majority.

A poll conducted in January by Ilisimatusarfik, Greenland’s university for the newspaper Sermitsiaq projected that IA, the largest opposition party, would win an election.