Nunavut’s Larry Audlaluk, a first-time author, was a finalist for the prize 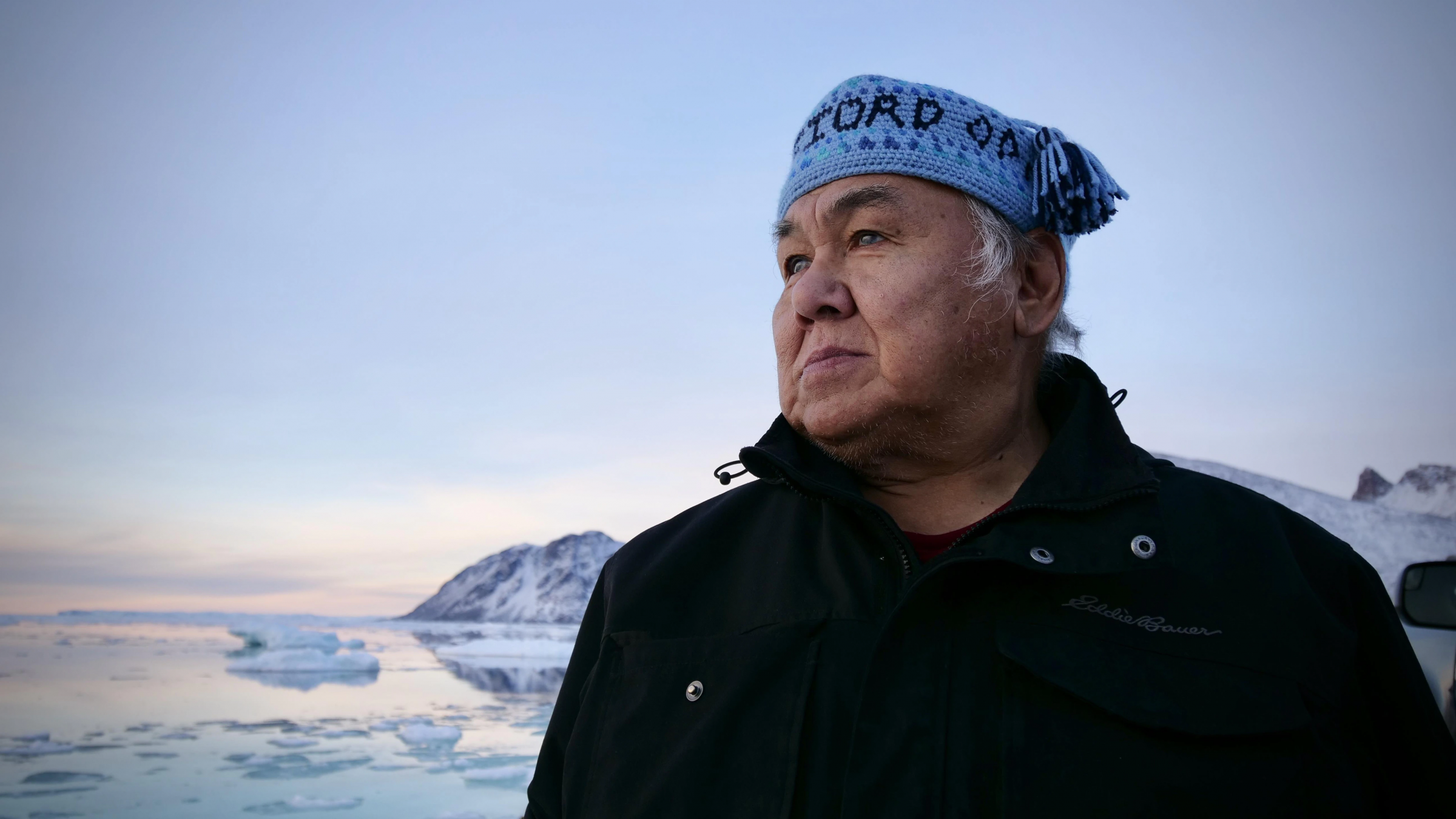 Larry Audlaluk’s memoir of his family’s forced relocation to Grise Fiord, What I Remember, What I Know: The Life of a High Arctic Exile, is his first-ever book. (Photo courtesy of Matisse Harvey / Radio-Canada|CBC)

Sadiqua de Meijer of Kingston, Ont., has won the Governor General’s Literary Award for non-fiction for her book alfabet/alphabet: a memoir of a first language.

The book tells the story of Meijer’s transition from speaking primarily Dutch to primarily English and touches on migration, identity, family and the intricacies of language and culture.

Her book was chosen over Nunavut author and activist Larry Audlaluk, 71, who was shortlisted in the same category for his memoir What I Remember, What I Know: The Life of a High Arctic Exile. The book details Audlaluk’s life after he and his family were forced by the federal government to relocate from Nunavik to the High Arctic.

Facing harsh environmental conditions, social isolation and little access to food, Audlaluk’s family struggled to survive in what would come to be known as Grise Fiord.

Audlaluk told Nunatsiaq News in October he was compelled to write the book after realizing there was little information about his family’s and others’ experience with forced relocation to the High Arctic.

He said he hoped that sharing the story of how Grise Fiord was formed and how it survived will draw attention to the issues the community and others like it still face.

Audlaluk said his memoir will soon be translated into Inuktitut, and that he plans to write more stories about life in the High Arctic.