How about an ice-fishing week? Policy maker rethinks northern workplaces 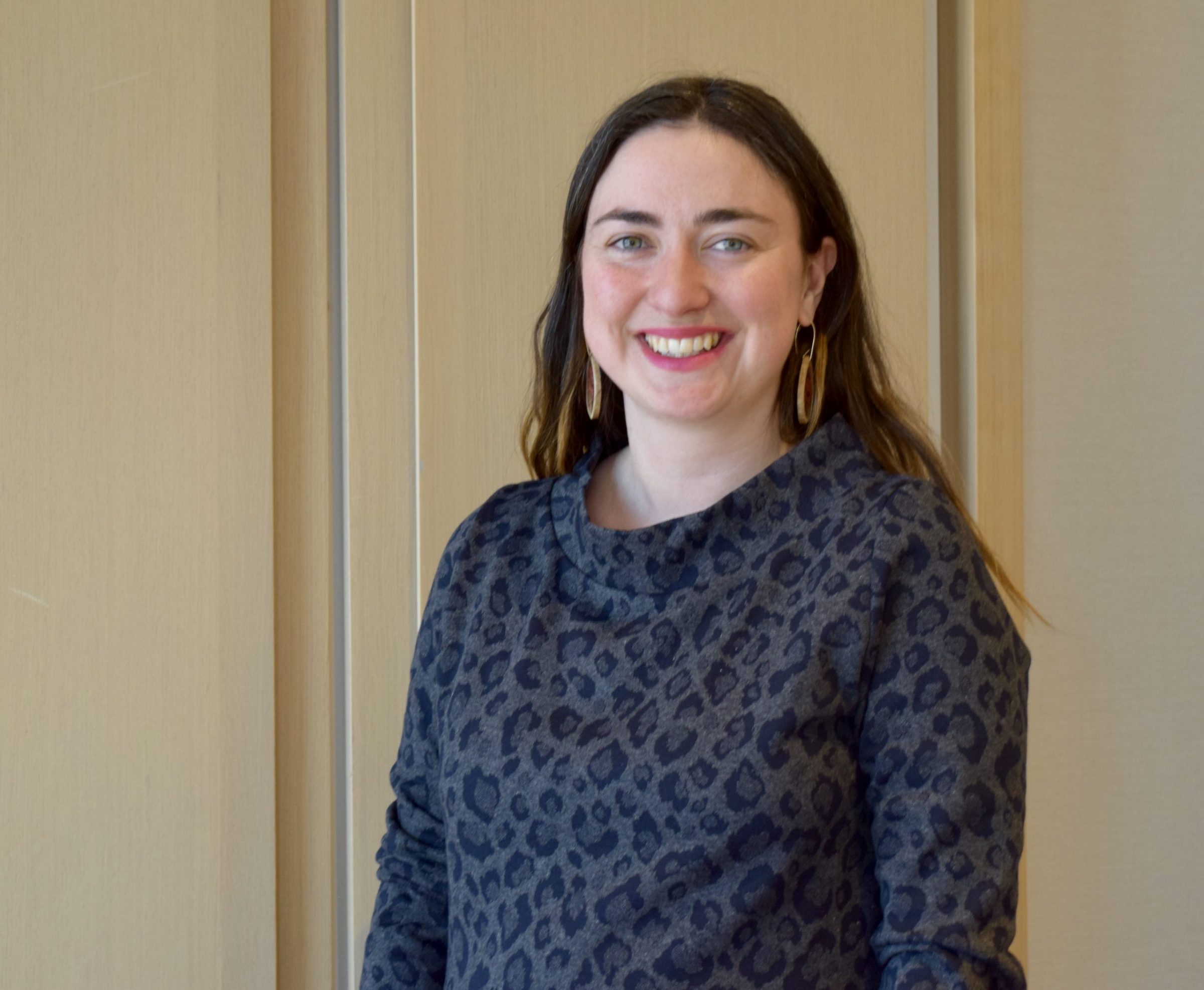 When Patricia Johnson-Castle began working for the Nunatsiavut government in 2019, it was an exciting but intimidating experience.

She had two post-secondary degrees under her belt by the time she reached her mid-twenties, and was a first-time manager who had been named director of policy and planning at the government’s Nain office.

Suddenly, she was tasked with supervising an older male colleague and adjusting to a tightly structured work environment.

While it was exciting for the St. John’s native to work in a place where being Inuit was the norm, being a young Inuk woman in a leadership role sometimes presented its own challenges.

“I felt both very at home and also out of place at the same time,” Johnson-Castle said.

So when the pandemic forced her office to adopt a work-from-home setup, Johnson-Castle, 28, started reimagining what workspaces could look like if they better incorporated Inuit traditional knowledge and values, or “Inuit Qaujimajatuqangit,” particularly from the perspective of Inuit women.

It’s one of the research papers published this month through the Jane Glassco Northern Fellowship, a policy and leadership development program for young northern Canadians seeking to address challenges in the North.

In it, she examines how colonialism impacts the way Inuit are represented in modern workplaces and offers recommendations for creating a healthy workplace in the context of their culture.

“If we think about the eight-hour workday and the five-day workweek, that was a labour victory from 100 years ago,” Johnson-Castle said.

“I think that if we do a better job at grounding Inuit Qaujimajatuqangit we’re going to create a more humane workplace that is going to be better for everyone.”

Fostering a humane workplace is particularly important for Inuit women. Johnson-Castle said they often face complex challenges due to their intersecting identities as women and as Inuit.

For her research, she interviewed 13 Inuit women from the four regions of Inuit Nunangat who manage other staff.

All but one said they had experienced sexism and racism in the workplace.

“That gave me a lot of comfort and a lot of disappointment,” Johnson-Castle said.

“In that I wasn’t alone in the experiences that I was having, but also that it’s disappointing that even women in our own organizations are still experiencing a combination of racism, sexism and ageism.”

One respondent she quotes in her paper said the culturally specific way Inuit would normally seek advice from community elders has become muddled in the contemporary workplace, turning into an expectation that young people should listen to everyone who is older than them.

That can be challenging to navigate for young women in leadership positions, something Johnson-Castle said she has experienced first-hand.

She hopes to soon present her work in Iqaluit.

“The recommendations that I make in the end are that we should have flexibility in the way that people are employed,” Johnson-Castle said.

That includes being allowed to work from home, and working flexible hours and fewer hours ­— changes that could positively impact women especially — while also considering what an “Inuit calendar” could look like.

“Easter moves every year, because of the mishmash of calendars … but no one gets up in arms really about the fact that it moves,” she said.

“So why not have an ice fishing break? When it’s a good week for ice fishing, just let everyone take the week off. Why don’t we have more holidays that are culturally relevant to us?”

Johnson-Castle said some of her recommendations might seem “obvious,” but that means they can be easily implemented by workplaces if the motivation is there.

“There is such a push and pull between the traditional economy and the western way that public service is set up, so if we set everything up in a way that is rooted in our societal values we’re going to be more likely to tap into more talent,” she said.

“And continue to be self-sufficient as our ancestors have been for time immemorial.”