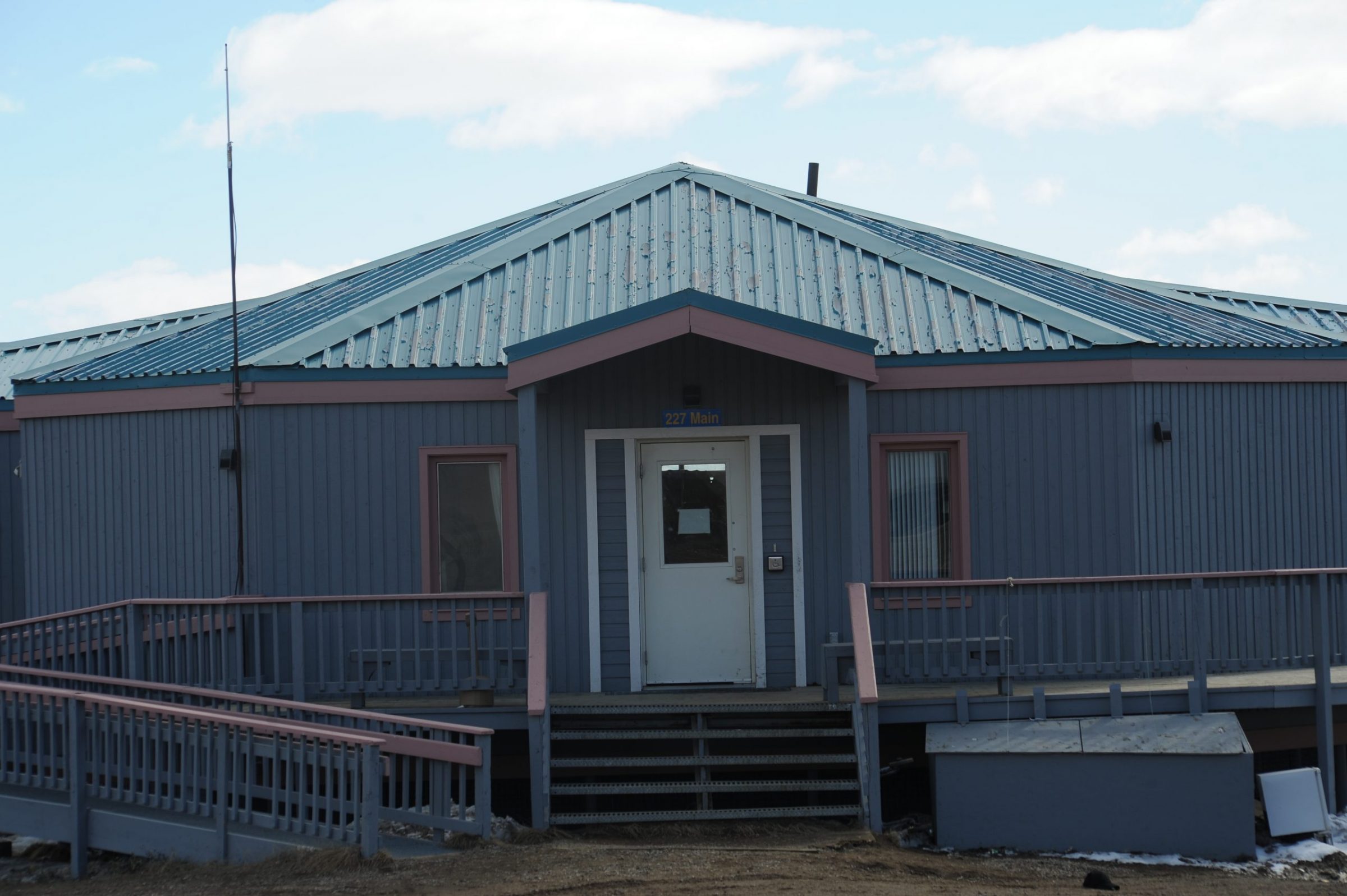 The Iqaluit Elders Home is temporarily closed after six elders were transferred out of the facility May 8. (File photo by David Venn)

The not-for-profit organization that managed the Iqaluit Elders Home for the past 25 years has quit, saying its staff has been belittled and ignored by Government of Nunavut officials.

In fact, Pairijiit Tigummiaqtikkut’s chairperson, Aimo Muckpaloo, says even his notice to the Department of Health that the society wouldn’t be seeking a contract extension this spring went unheard.

It leaves the GN without an operator at the facility whose residents were transferred to other facilities nearly two weeks ago after the government reported staff had been exposed to COVID-19.

Four elders were sent to Embassy West in Ottawa and two others were sent elsewhere in the territory, with one of them returning home with family, Nunavut’s chief public health officer Dr. Michael Patterson said at a May 10 press conference.

He said the residents who were sent south needed “advanced care” that could not be provided in Nunavut.

Health Minister Lorne Kusugak told Nunatsiaq News the decision to transfer the residents has nothing to do with finding new management.

The contract was set to end March 31, but Pairijiit Tigummiaqtikkut continued to provide care to the home’s residents through May 10 because the government failed to line up a different organization to provide those services.

Muckpaloo outlined his concerns in an April 7 letter to Health Minister Lorne Kusugak, which the society provided to Nunatsiaq News.

In it, Muckpaloo says he had been attempting to reach Kusugak for weeks.

“Two weeks ago you were travelling. Last week you were busy. This week you are not in Iqaluit,” states the letter.

“We were belittled and ordered to change our society, remove Inuit from positions and take orders which your staff were not prepared to put in writing … At each turn the department threatens us to do what they want or they will terminate the contract.”

In an interview on Monday, Kusugak declined to comment on the government’s relationship with Pairijiit Tigummiaqtikkut and did not say whether he responded to Muckpaloo’s letter, but said the society “did a very good job in taking care of elders in Iqaluit and we really appreciate that service.”

All of this comes as the territorial government transferred six elders out of the home May 8, which it said is temporary and due to most of the home’s staff isolating for potential exposure to COVID-19.

Pairijiit Tigummiaqtikkut has concerns about how that transfer was carried out, too.

Anne Crawford, who has volunteered with Pairijiit Tigummiaqtikkut for more than 25 years, said the society proposed to the government over the phone that the elders could be placed in short-term accommodations in Iqaluit, where fully vaccinated short-term workers could provide care.

She said staff not in isolation could also put in extra hours to make this plan work.

Crawford says a stop-gap solution would only have been needed for four days. After that, enough staff would have been out of isolation to care for the elders.

“[The government] was so intent on just taking everybody south that they never wanted to talk about options,” she said in an interview with Nunatsiaq News.

“The conversation was basically, ‘We’re getting them out of here.’”

Crawford says that despite the Department of Health publicly saying the elders will return as soon as possible, the elders were told something different.

She said the government needed the society’s workers to communicate with the elders, and when the elders did not consent to going to Ottawa right away, the government told staff to say “how important this was and how short-term it was.”

“It was absolutely clear that it was two weeks,” she said.

Nunatsiaq News asked Kusugak whether the elders were pressured into consenting to go south, and he said they were not.

When asked how long elders were told they would be gone, Kusugak did not answer, saying that was an “operational issue” and that he wasn’t involved in that discussion.

When asked what department staff told the elders, he said, “I can’t get into the details of that, of those conversations.”

“I assure you [their return will] be as quick as possible,” Kusugak said.

Muckpaloo and Crawford say Pairijiit Tigummiaqtikkut is willing to continue to provide services at the home until new management is found.

But after the elders were sent away, Crawford said, the locks on the building were changed.

In the meantime, the government has not yet hired a new organization to manage the facility, and Kusugak said it has no timeline for when that will happen.

Clarification: This story has been updated to be specific about how many elders went south, and why they were sent.