Support from Polar Continental Shelf Program is available in 2021 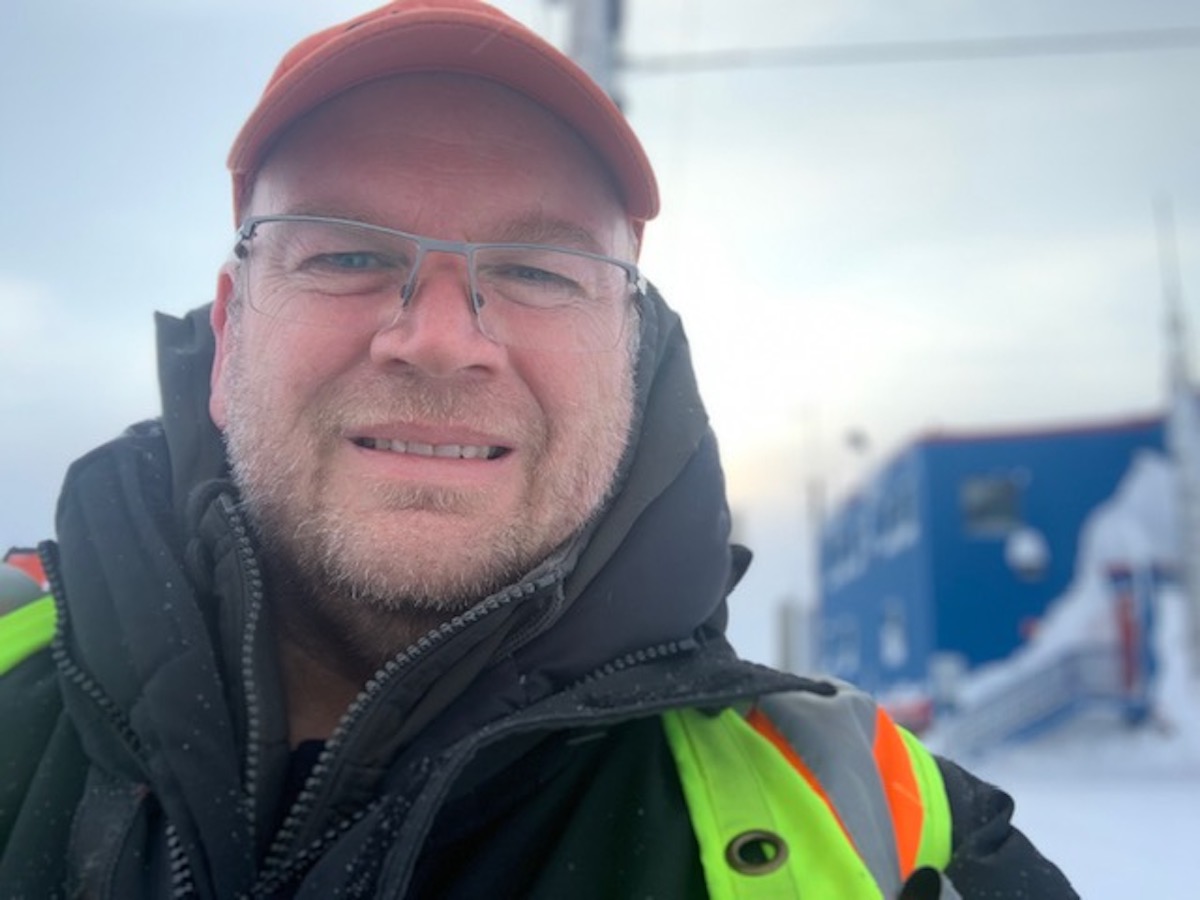 A familiar face to many High Arctic researchers: Michael Kristjanson, the Arctic logistics and operations manager for the Polar Continental Shelf Program, outside its operations building in Resolute Bay. Last year, for with first time in 63 years, the facility shut down due to the emerging COVID-19 pandemic. This year, it’s open but there is still uncertainty about how many researchers will be able to travel to the High Arctic for the short fieldwork season. (Photo courtesy of National Resources Canada)

It will likely be another year before Allison Patterson sees the thick-billed murres on Coats Island again.

The McGill University graduate student hasn’t been to the island in the northern part of Hudson Bay since summer 2019, before the COVID-19 pandemic began, and that will impact her research on the birds.

“The biggest impact of missing years is on measuring adult-juvenile survival, which depends on regularly re-sighting the same banded individuals at the colony year-after-year,” Patterson said.

Although there are a few researchers in the North right now, including a team doing research on glaciers on Melville Island, Patterson says she’s probably staying home this year because logistical travel challenges and COVID-19 regulations have made planning a trip too difficult.

As well, she is concerned “about creating any risk for communities we would transit through.”

Patterson is one of many Arctic researchers in a holding pattern, according to Michael Kristjanson, the Arctic logistics and operations manager for Natural Resource Canada’s Polar Continental Shelf Program.

Although around 200 research projects have been approved to receive logistical help from the program, based in Resolute Bay, so far in 2021, Kristjanson isn’t sure how many will actually come. That’s because they’ll face the same logistical challenges and concerns as Patterson.

“A lot of our work is hampered in many ways by the fallout of COVID-19,” he said. 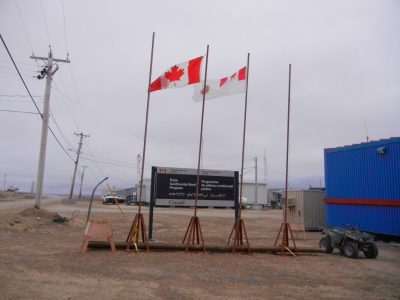 The Polar Continental Shelf Program in Resolute Bay is now in its 63rd year. (Photo by Jane George)

Since 1958, the continental shelf program has helped researchers plan and co-ordinate their fieldwork in the High Arctic by supplying them with field equipment and then flying them out to remote sites.

The program also includes accommodations, working space and access to a fully-equipped laboratory.

As well, the program keeps track of researchers while they are out of Resolute Bay.

With this support, scientists have been able to delve into a variety of natural research studies from the impact of climate change on vegetation to the excavation of an ancient beaver pond site on Ellesmere Island.

Some of these studies started more than 30 years ago.

The program’s facility shut down last year at end of March due to the pandemic, for the first time in 63 years. Kristjanson returned in January to reopen it.

While this year “certainly the demand is there” for the polar continental shelf program’s services, according to Kristjanson, researchers who come will have to complete a two-week quarantine stay in the south.

Those at the Resolute Bay facility will also limit their exposure to any visitors.

“What makes me lose sleep at night is if we have problems out in the field,” Kristjanson said, of the possibility of a COVID-19 infection.

“We are maintaining a very tight bubble here.”

The Polar Continental Shelf Program’s fieldwork season runs from roughly March to August, but the busiest months tend to be June and July.