Health Department preparing to give antibodies against respiratory syncytial virus as of Dec. 1 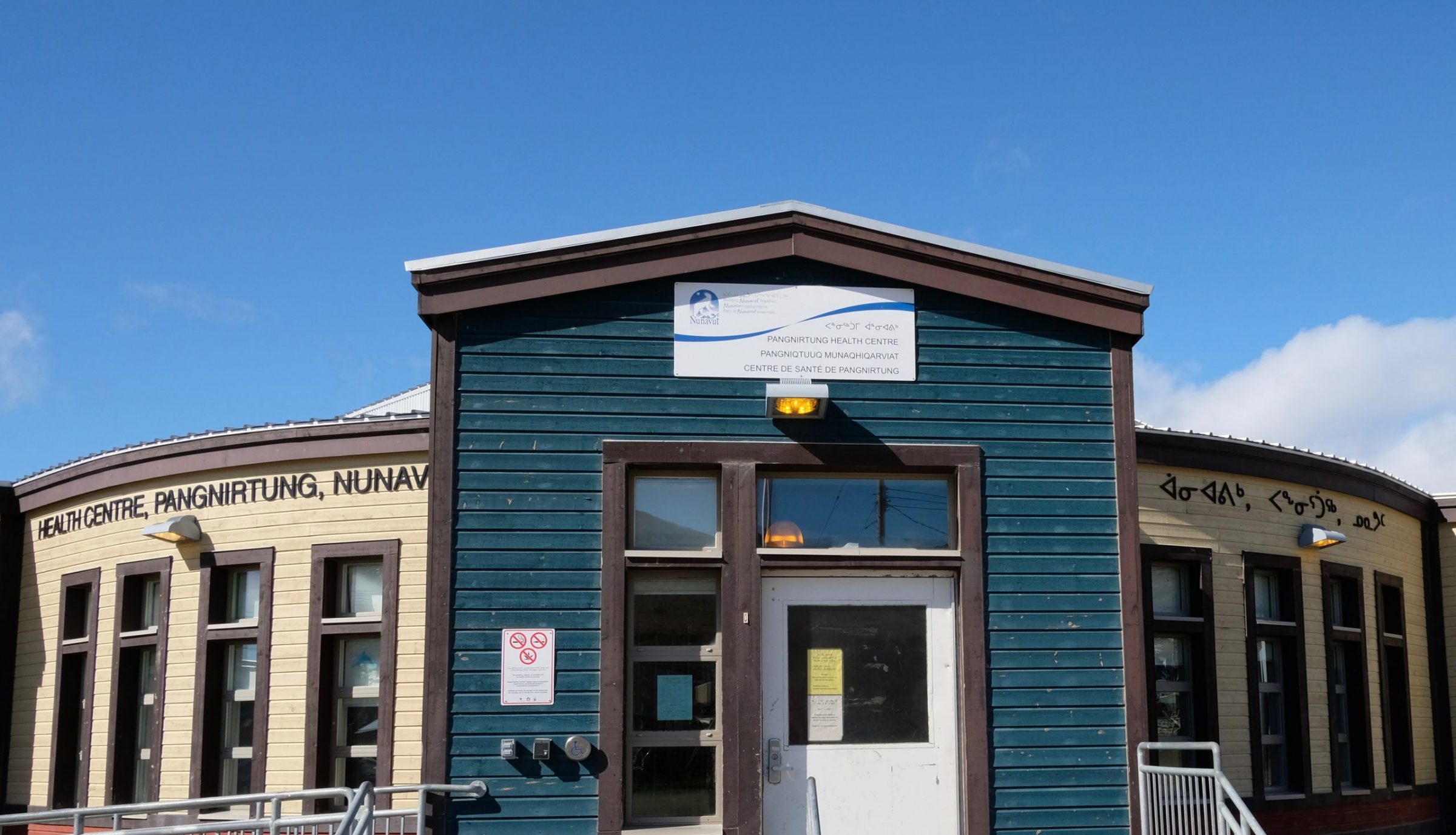 Palivizumab will be available in every Nunavut community with the administering program starting on Dec. 1 this year, instead of the usual Jan. 1, according to Nunavut’s Health Department. (Photo by Mélanie Ritchot)

With cases of a respiratory virus rising across the world, those considered high risk in Nunavut will get antibodies a month ahead of schedule this year.

RSV is a virus that spreads from person to person and can cause a lung infection called bronchiolitis. Symptoms include fever, coughing, wheezing and rapid breathing.

“It’s certainly a concern,” said Patterson in an interview about the rising cases in other areas.

The return of people gathering in public places like schools is one reason for the increase in cases. 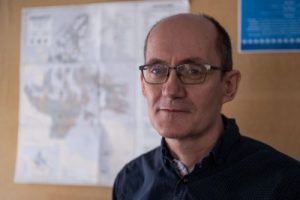 Another reason more cases are being reported is more tests being done when someone develops respiratory symptoms in light of the COVID-19 pandemic, Patterson said.

As of Nov. 9, there have been fewer than five cases of RSV in Nunavut this year and none in babies, said Chris Puglia, a spokesperson for the Health Department, in an email.

The season typically starts in January and peaks in the spring.

In 2019, 116 babies under two years old contracted RSV, the highest rate reported in that age group in the last five years of data provided by Puglia.

In 2020, 37 cases were reported in those under two years old in Nunavut.

Puglia said many jurisdictions have reported increased RSV activity already this year and the Health Department has been following the reports for some time.

With cases in 2020 being “a fraction of what they used to be,” Patterson said children born in the last 20 months or so have been exposed to RSV much less, meaning they haven’t developed an immune response to it.

“They may get more serious infections and they may be more likely to spread it,” Patterson said.

In Nunavut and the rest of Canada only those deemed high risk, like preterm babies, are given the antibodies, called Palivizumab, to reduce the risk of hospitalization.

“When you give it to children who are not in those high-risk groups the benefits drop off dramatically or disappear entirely,” Patterson said.

The Health Department is preparing to give the antibodies against RSV about a month earlier than usual, starting on Dec. 1, said Puglia.

Dr. Anna Banerji, an associate professor at the University of Toronto, who works in public health, pediatrics and infectious diseases, said Nunavut’s Health Department is not doing enough to protect Inuit babies from RSV. 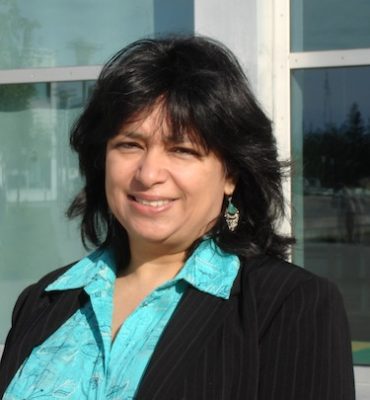 Anna Banerji has been advocating for all Inuit babies to get protected against RSV for over a decade. (File photo)

She said all Inuit babies should be considered high risk since Inuit babies born at full term still have higher rates of hospital admissions with RSV than babies in the south who are born early or are high risk for other reasons.

Both Patterson and Banerji said factors like overcrowded housing and food insecurity make Inuit babies more at risk of contracting or developing severe complications from RSV or other viruses.

Banerji said having unequal access to health care in some remote communities, and kids being exposed to second-hand smoke, are also risk factors.

In 2009, the Canadian Pediatric Association recommended all Inuit babies get the antibodies to protect them from RSV.

That same year, Banerji published a study that states Nunavut has the highest hospitalization rates for RSV in the world.

The study concludes Palivizumab is highly effective in reducing hospitalizations for RSV in Nunavut and more needs to be done to get all babies access to the antibodies.

“They’ve had a decade to do something about it,” Banerji said.

In 2019, she started an online petition addressed to Patterson to get all Inuit babies access to Palivizumab, which now has nearly 190,000 signatures.

“They really need to start listening, if not to the 200,000 people [who signed], then maybe to some of the mothers and grandmothers of the North who experienced having their babies taken away down south because of RSV.”

Banerji said it would be more cost-effective to give all babies the RSV antibodies than paying for hospital admissions and air travel to receive medical care.