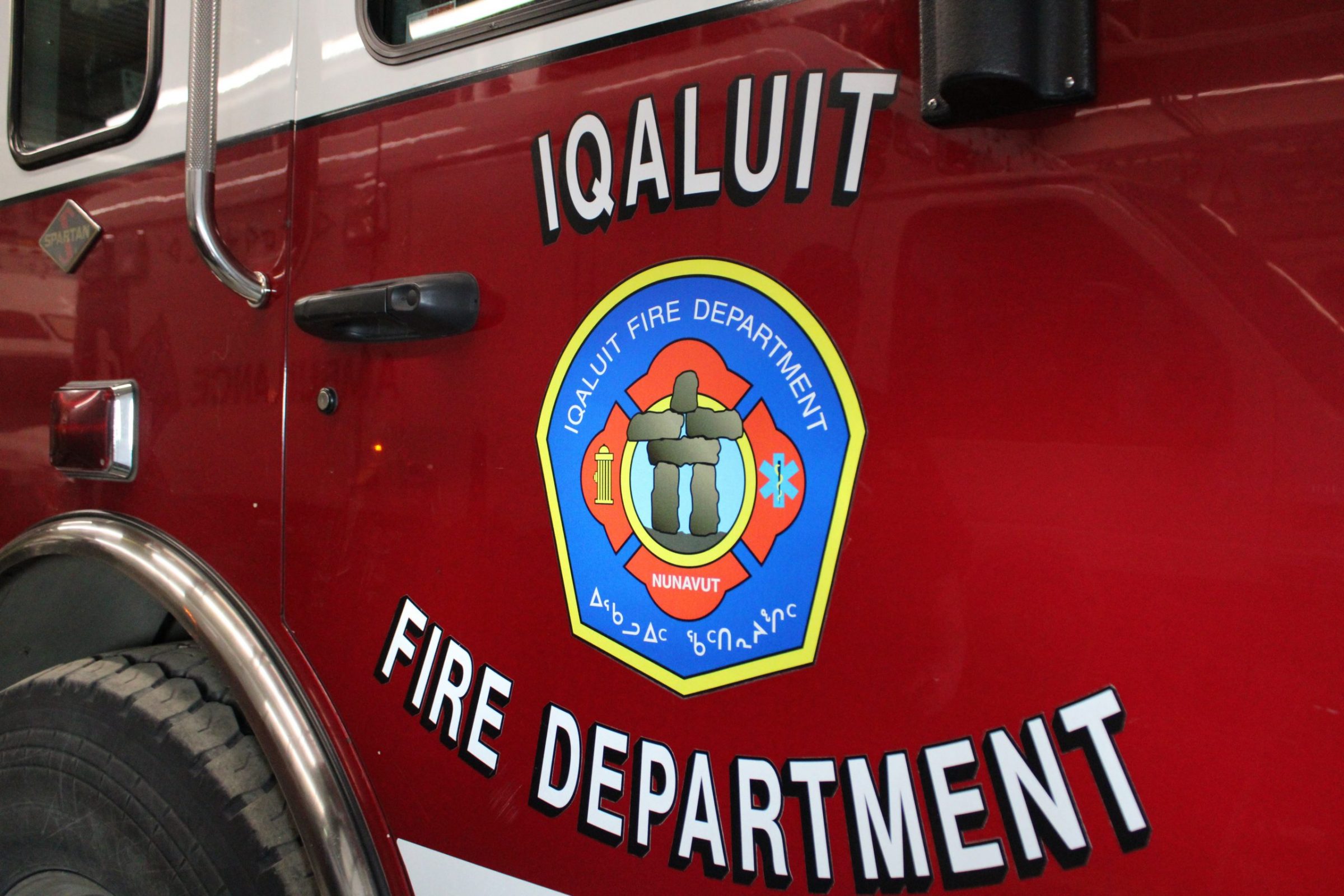 The Iqaluit dump is expected to reopen Friday and local water delivery will resume, after both services were paused due to a fire at the dump that started Wednesday night.

Firefighters were called there at 9:30 p.m. when an isolated smouldering pocket was discovered, according to a news release issued by the city’s communications manager Aleksey Cameron Thursday morning.

Firefighters and public works staff responded with fire trucks and water trucks, and an excavator was used to expose a hot spot roughly 4.5 metres by 4.5 metres in size so firefighters could get at it.

In another release Thursday afternoon, Cameron said the fire response was continuing, and fire watch patrols will go on for the next seven days. Water delivery will resume and the dump is “anticipated” to reopen.

The cause of the fire remains under investigation, Cameron said.

The road to the deep sea port will remain closed for public safety. A reopening date will be announced later.

Residents are reminded to separate all types of batteries out of their household waste. Old batteries can be dropped off at the landfill entrance.

The dump was the scene of a fire April 6 that took firefighters 10 hours to extinguish.

The next day, fire Chief Steve McGean said the cause was unknown.