Federal and territorial governments will each provide $9M 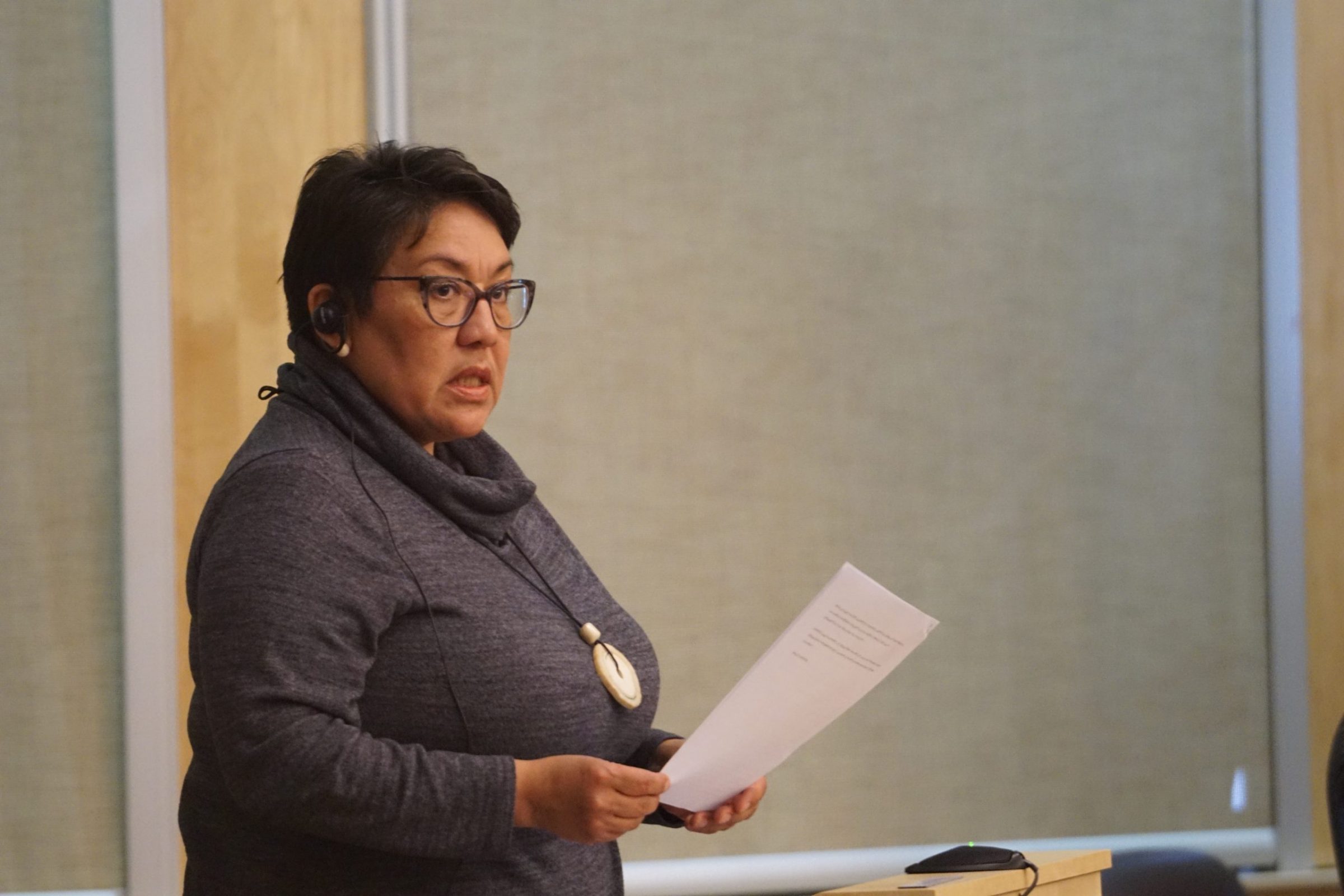 Margaret Nakashuk, minister responsible for the Nunavut Housing Corp., announced Monday an $18-million rent subsidy she said will support between 40 and 70 low-income families in Nunavut. (Photo by Mélanie Ritchot)

Between 40 and 70 low-income families in Nunavut will be supported through a new rent subsidy created by the national housing corporation, says the minister responsible for the Nunavut Housing Corp.

“The funds align with the Government of Nunavut’s Turaaqtavut mandate goals of Inuusivut: self-reliance, and Piliriqatigiinniq/Ikajuqtigiinniq: working together for a common cause,” Nakashuk said.

The joint fund of $18 million between the federal and territorial government — $9 million each — will be allocated between 2021 and 2028, Nakashuk said in an email.

It’s part of the National Housing Strategy, which is a nearly $333-million investment by both the federal and territorial government to build and repair housing in Nunavut.

The Department of Family Services will contact eligible residents to help them access the funds, Nakashuk said. Residents aren’t able to apply directly to the fund, she said.

Those who access the fund will receive enough money to ensure they aren’t paying more than 24 per cent of their income in rent, Nakashuk said.

In addition, Nunavummiut who access the fund will get employment training so they “can transition into living on their own and eventually not need the financial assistance of this program,” she said.

Correction: This article has been updated from a previous version to reflect the organization responsible for contacting residents who are eligible to receive the subsidy.