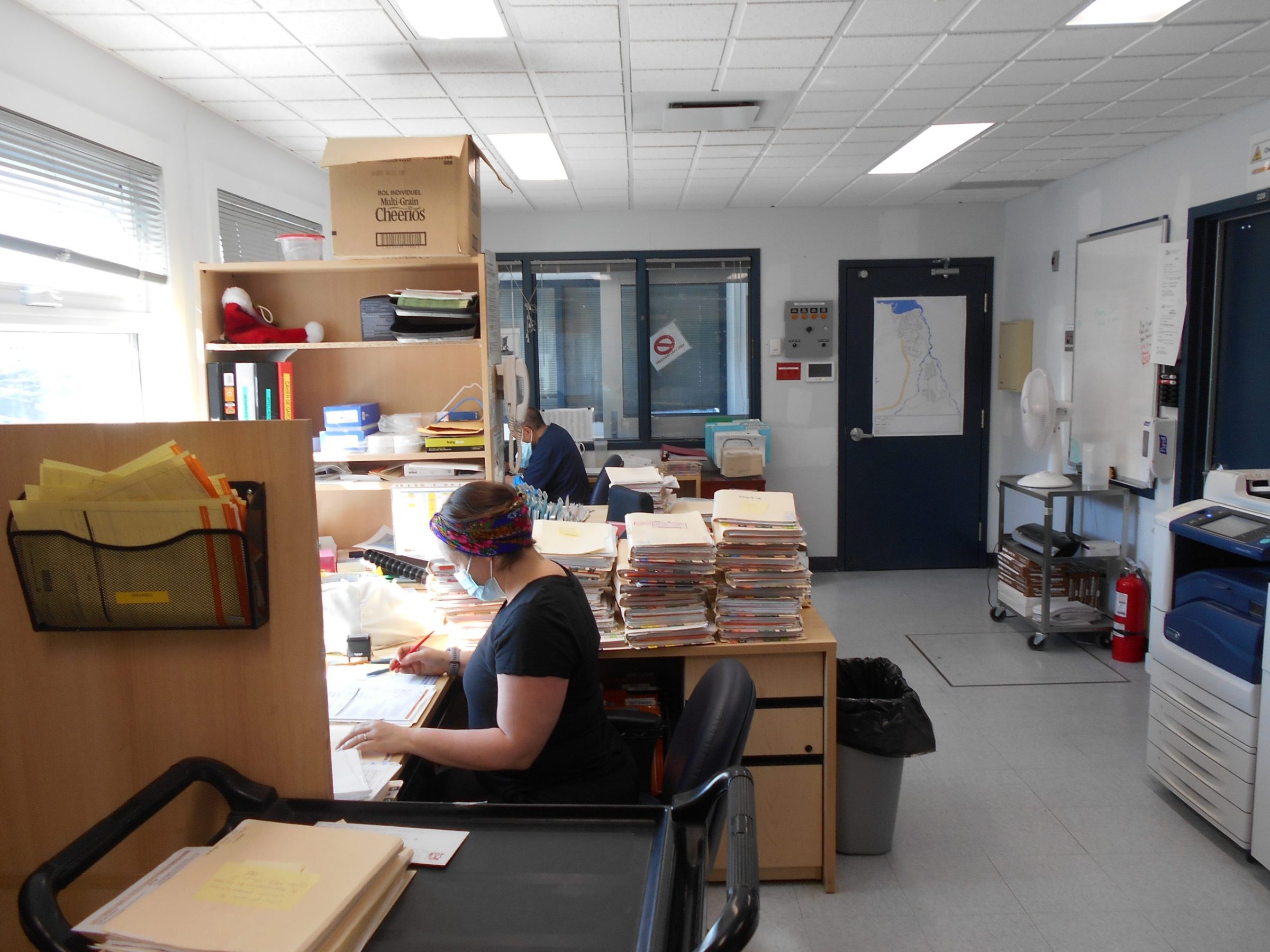 The head of Nunavik’s nurses union is calling for more support from the Quebec government to resolve staffing shortages and administrative issues clinics are facing along the region’s Hudson Bay coast.

Cyril Gabreau, president of the Hudson Bay Nurses and Healthcare Professionals Northern Union, said these issues are impacting the quality of service clinics are able to provide, while hard-working nurses feel burnt out by the demand.

“It’s just a piling up from over a year of … different requests, and different solutions that we brought, and there’s no action, there’s nothing coming out,” Gabreau said. “It’s a big situation that’s going on on the Hudson coast right now.”

Marie-Claude Lacasse, a spokesperson for Dubé, said in an emailed statement the Health Department is trying to recruit more nurses by offering hiring and retention bonuses, and other benefits such as references and scholarships.

“We are very sensitive to the situation of lack of personnel, and recognize that the situation in Nunavik is critical,” she said.

“We are continuing our efforts to ensure that the population of Nunavik receives quality health care and social services.”

Catherine Gibeau, a member of Lamothe’s staff, said she received Gabreau’s letter and would get in touch with him and Dubé.

There are 145 registered nurses working along the Hudson coast, Gabreau said. Approximately 40 of them work “expanded” practices which allow them to perform tasks other nurses can’t, such as providing stitches and making certain diagnoses without the physical presence of a doctor.

“If we had those 40 nurses extra, the teams would be more fulfilled for the full coast … from Kuujjuaraapik to Salluit,” he said.

Something needs to be done in the immediate short term before communities face nursing crises, Gabreau said.

For example, Ivujivik had a nurse flown into the community on Monday, following a period of time without a nurse.

“A lot of villages are really short of nurses, and it’s really critical and really concerning,” he said. “What’s going to happen when nurses are really at the end of the bottom?”

To prevent future staff shortages, a broader and sustainable long-term solution is needed, said Richard Budgell, a professor from the department of family medicine at McGill University.

Budgell, who is Inuk from Labrador, said the ideal nurse of the future for Inuit communities would be someone from the community who is given the opportunity to pursue that career at an early age.

Reaching that solution is a challenge, he said. Nunavimmiut students face barriers, such as school dropouts and mandatory relocation, which make it harder to achieve nursing training.

“That is a challenge I think we should be embracing collectively,” Budgell said.

“Having more Inuit in more health-care professions, roles, is part of the solution, so if you are from a community or region and working there, then your attachment to that community and role may be a bit stronger.”