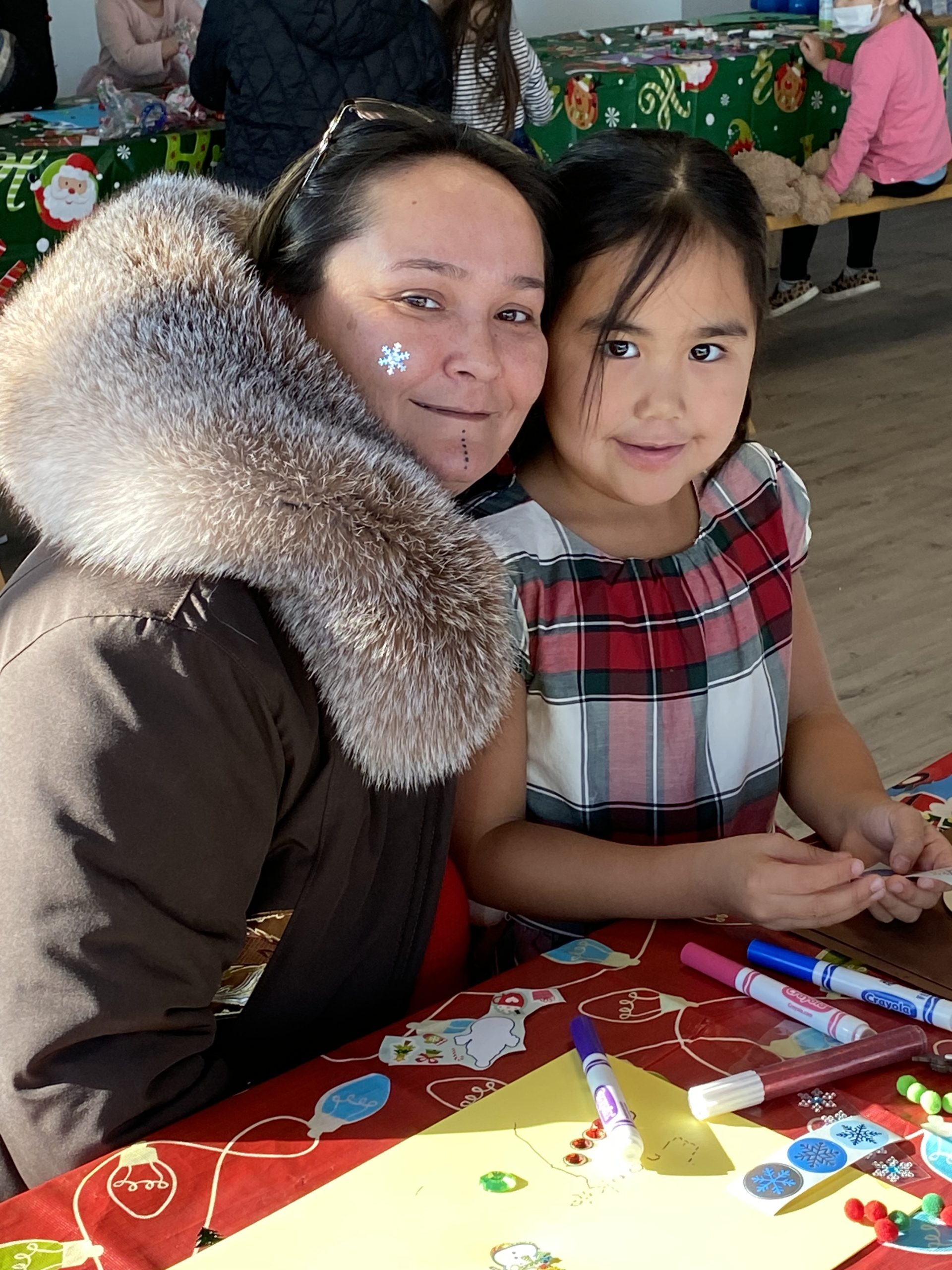 The scents and sounds of a holiday party in full swing drifted out of the front doors of St. Anthony’s Banquet Hall on Saturday, welcoming guests into the Ottawa Inuit Christmas Gathering.

For the first time since 2019, members of the Ottawa Inuit community were able to come together in person to celebrate the Christmas season with music, decorations, a turkey dinner buffet and country food.

Although each organization offers different programs and supports to the Ottawa Inuit community, there is significant overlap in who they serve, said Stephanie Mikki Adams, executive director of Inuuqatigiit Centre, in an interview Monday.

The collaboration between the three organizations went well, she said, which contributed to the success of the event.

An organizing committee was struck in July to undertake the planning, and the committee spent $100,000 on costs that included food, decorations and bus tickets so community members could attend.

Entertainment was provided by Nunavut Sivuniksavut and children from the Inuuqatigiit Centre’s Early Years programs sang Christmas carols in Inuktitut. Even Santa dropped by to celebrate and visit with the children.

Rhonda Huneault, food security manager at Tungasuvvingat Inuit and a member of the planning committee, estimated in an email Monday that 600 people came by to enjoy a hot meal, with maktaaq and caribou as the afternoon’s highlight.

Gathering together is an important part of Inuit community and is critical to Inuit culture, said Adams. For the elders in particular, the opportunity to be reunited with friends and family was special.

“The elders loved it,” she said. “It was uplifting to see the elders sitting and eating [country] food together.”