Iceland begins its Arctic Council chairmanship with a focus on observers 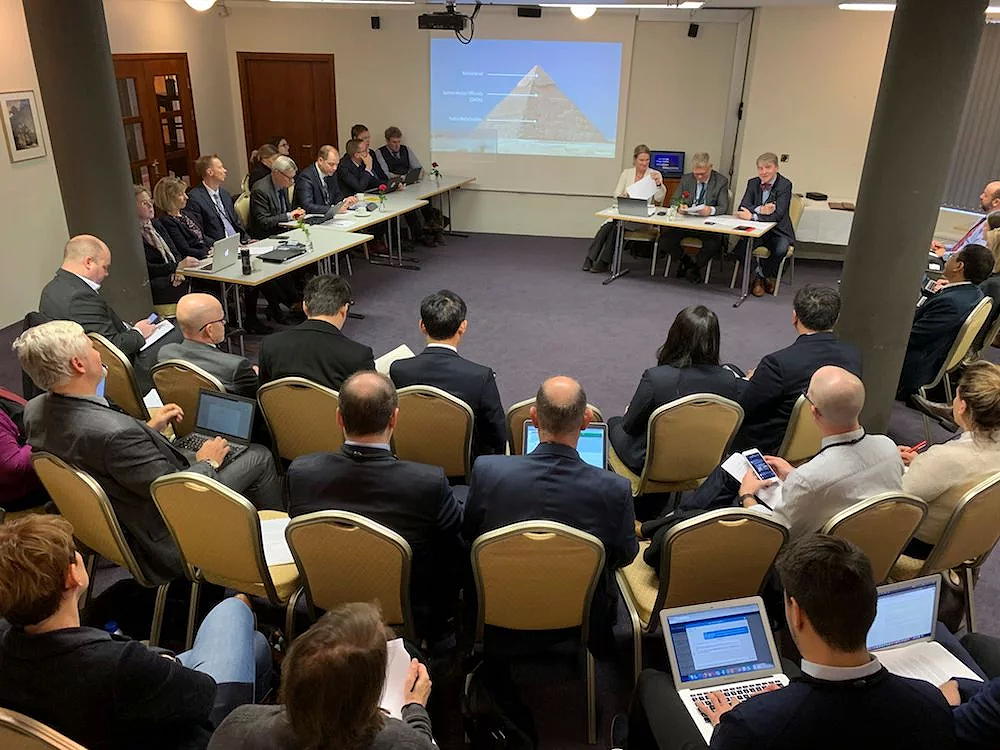 Iceland is seeking to leverage growing interest in the Arctic to improve the living conditions in the region through greater involvement of the organization’s observers.

“There is general agreement that observers should have some kind of meaningful engagement. The trick is how to do that. Iceland,” said Einar Gunnarsson, an Icelandic diplomat currently responsible for directing the work of the Arctic Council. “Iceland is focused on the council’s engagement with observers. But we are talking about two-way engagement.”

Speaking on Thursday at the close of the first full meeting of the council after Reykjavík assumed the chair of the organization in May, Gunnarsson said the role of observers had been one of three main issues on an agenda that also included youth engagement and ocean acidification.

Observers have increasingly been given time to contribute during full council meetings, and during the two-day session in the town of Hveragerði, Iceland, they were asked to take part in discussions about the council’s human-development initiatives.

Their participation, according to Gunnarsson, had shown that there was value in increased observer involvement, but he reckoned most of their work would continue to be at the committee level.

“The question remains, how do we use the time we have available to us during meetings? We have more observers and more issues to discuss, but we still have the same amount of time to do it in.”

Full participation in the Arctic Council is limited to the eight Arctic states and six organizations, known as permanent participants, that represent indigenous groups. But there are currently 39 observers, including 13 non-Arctic states.

The Arctic Council has established criteria that observers must meet, but there is no limit on the number of observers the council can admit. Nevertheless, in 2015, uncertainty about their role led to a hiatus in new observers being admitted. Five were then added during the council’s biennial meeting in 2017 and another this year. Estonia has already announced it will apply to be admitted during the 2021 session.

Gunnarsson reckoned that as long as observers continued to live up to the criteria for membership having more observers would help the council as it dealt with issues that had their origins outside the region.

“The Arctic is not a confined space. What happens on a global scale affects the Arctic disproportionately. The reverse is true as well,” Gunnarsson said.

This article originally appeared at Arctic Deeply and is republished with permission.