Idlout shows NDP is at the grown-ups’ table 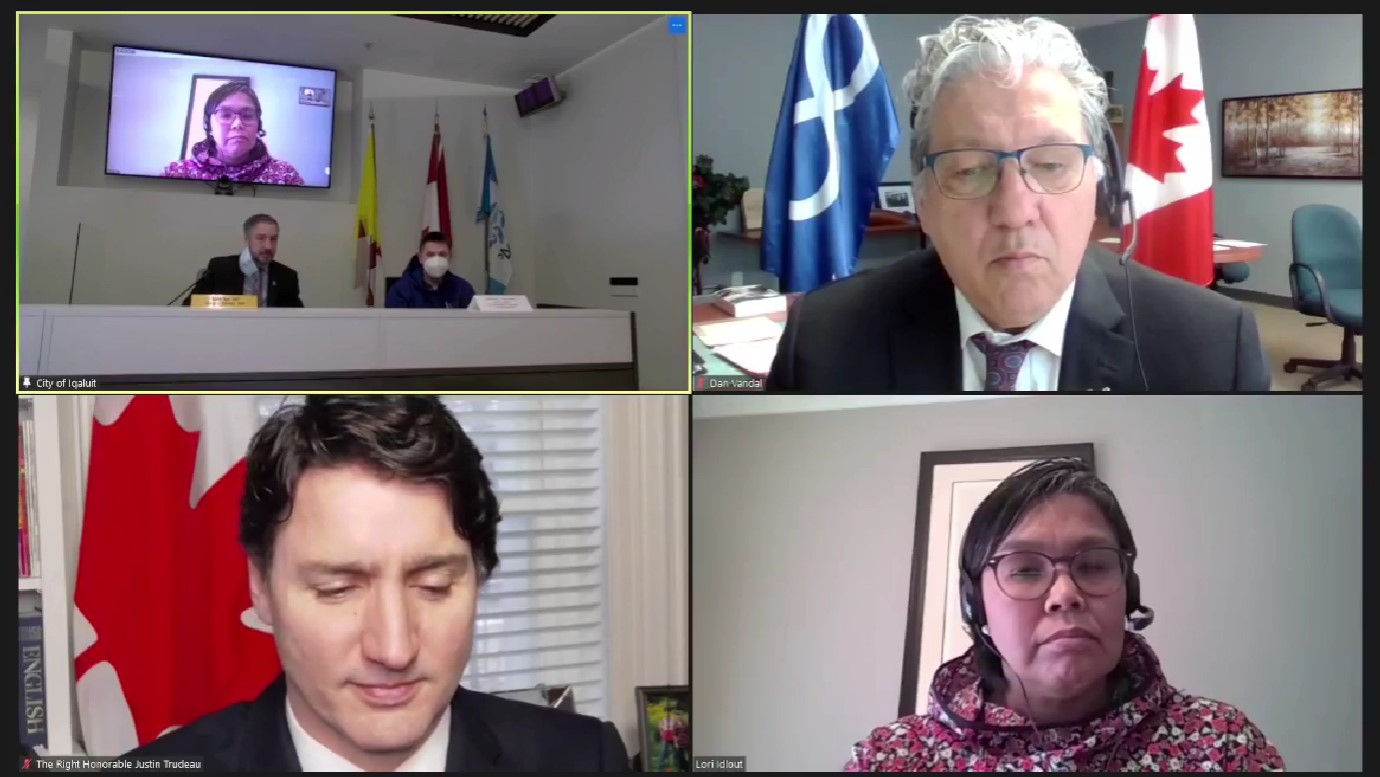 Lori Idlout got herself a seat at the grown-ups’ table, but the Nunavut MP still owes an explanation for her — and the NDP’s — change of heart on Justin Trudeau’s Liberal government.

A week later, when Vandal announced $2 million for seven projects in the territory, including a soup kitchen in Taloyoak and a ball diamond in Kugluktuk, it was all him.

At the time MP Mumilaaq Qaqqaq, also a member of the NDP caucus, was nowhere to be seen.

The Liberals and NDP jumped into bed together in March, after working out a deal that will see the NDP prop up the Liberals in the House of Commons until 2025.

Idlout’s inclusion in the April 1 announcement is a sign of the price Trudeau’s Liberals will have to pay for NDP support. Liberals will be sharing the limelight with New Democrats.

The new Liberal-NDP partnership should be uncomfortable for both sides. But it should be especially awkward for Idlout, who has roundly criticized Trudeau’s Liberals for a track record of broken promises.

Nunatsiaq News has quoted Idlout at least five times since last summer, railing against the Liberal government for having broken its promises since 2015.

Now that the NDP has a seat at the table, it’s going to be impossible for her to keep singing from the “broken promises” song sheet. New Democrats now either have to acknowledge the Liberal government is making good on promises, or acknowledge that Liberal failures are their failures too.

Idlout still owes constituents an explanation for her change of heart. Nunavummiut did not vote for the Liberal agenda last September. Two-thirds voted NDP or Conservative. However, now they have an NDP representative helping deliver the Liberal agenda.

When Nunatsiaq News asked Idlout on the day Trudeau and NDP Leader Jagmeet Singh announced the partnership to explain her change of heart, her party’s communications department said Nunavut’s MP “won’t be able to do this today.”

Instead, the party’s communications shop offered a prepared statement hailing the Liberal-NDP deal as a boon to people struggling with the cost of living and lack of housing. Liberals need the NDP’s help because “left to their own devices, the Liberals are getting us nowhere.”

The prepared statement did not address why an MP who bashed the government’s record of broken promises suddenly gave that same government a longer leash.

The NDP is now in the game. But what are New Democrats going to do with their new-found clout? How will they beat the “Liberal broken promises” drum when they’re now associated with the government?

There’s no hurry for Idlout and other New Democrats to answer. They’ve got four more years to think it over.