In the endless war on mould, Nunavut doubles down

Housing corporation plans to spend $30.7 million on mould removal over the next six year 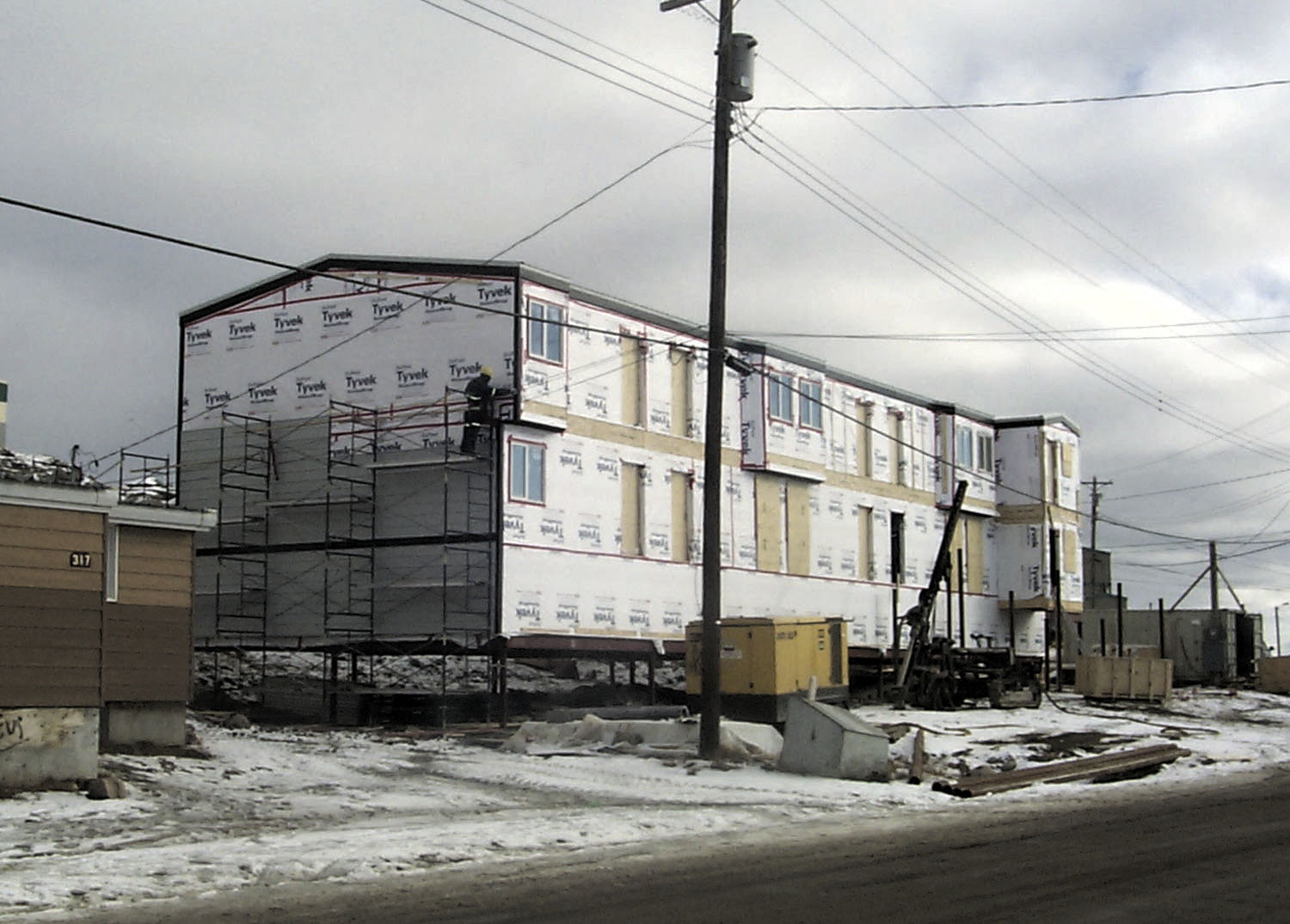 Savikataaq said on Oct. 22 in a minister’s statement that the corporation has spent $24.1 million on mould remediation to date, and over the next six years plans to spend an additional $30.7 million, starting with $5 million during the 2021-22 fiscal year.

“Progress feels slow, but the Nunavut Housing Corp. remains committed to a future in which we have remediated every single instance of mould in our public housing units,” Savikaataq said.

So far, the corporation has removed mould from more than 147 units in 19 communities. They’ve also trained staff at all 25 local housing organizations in mould remediation.

Savikataaq, however, said the NHC plans to fight mould “as never before.”

“To the public housing tenants who have mould in their units, I ask them to call their local housing organizations and let them know immediately. Please do not delay; do it today.”

In a committee of the whole discussion the previous day, Oct. 21, Terry Audla, the president of the NHC, said the money will allow the corporation to remediate mould from about 44 units per year.

In response to a question from Arviat North–Whale Cove MLA John Main, Audla said the corporation will work with local housing organizations and try to give priority to communities hardest hit by mould infestations.

“What we will do is we will be reaching out to the local housing organizations and work with them, as well as with the contractor, to ensure that those communities that have the most instances are going to be given the priority that they need to be given, and to ensure that we address those that have potentially a lot more instances of it,” Audla said.

On the same day, Savikataaq had presented the housing corporation’s capital budget for the fiscal year that starts next April 1, totalling $78.3 million.

It’s made up of $48.5 million to be received from the Government of Nunavut, plus another $29.8 million from the Canada Mortgage and Housing Corp., Savikataaq said.

The Nunavut government’s $48.5-million capital contribution to the housing corporation next year represents the largest single item in the territory’s $164-million capital budget for 2021-22.

As for social housing construction, Savikataaq said the government will construct 35 new public housing units and 12 new staff units across the territory next year.

But the NHC is running into a big problem that will likely reduce the number of new public housing units it’s able to build each year with the limited number of dollars available to them: escalating construction costs.

That figure is more than $100,000 greater than the average per-unit construction cost for the previous year, 2018-19.

“It’s a bit shocking, seeing an average cost increase of over $100,000 in one year alone. That is very significant,” Lightstone replied.

To figure out why that’s happening, the housing corporation, through a request for proposals issued earlier this year, has hired a consultant to review housing construction costs, Savikataaq said.

The firm, whose work has been hampered by the COVID-19 pandemic, is expected to submit a report before the current legislative assembly dissolves for the next territorial election in the fall of 2021.