In their own words: Our favourite quotations from 2021 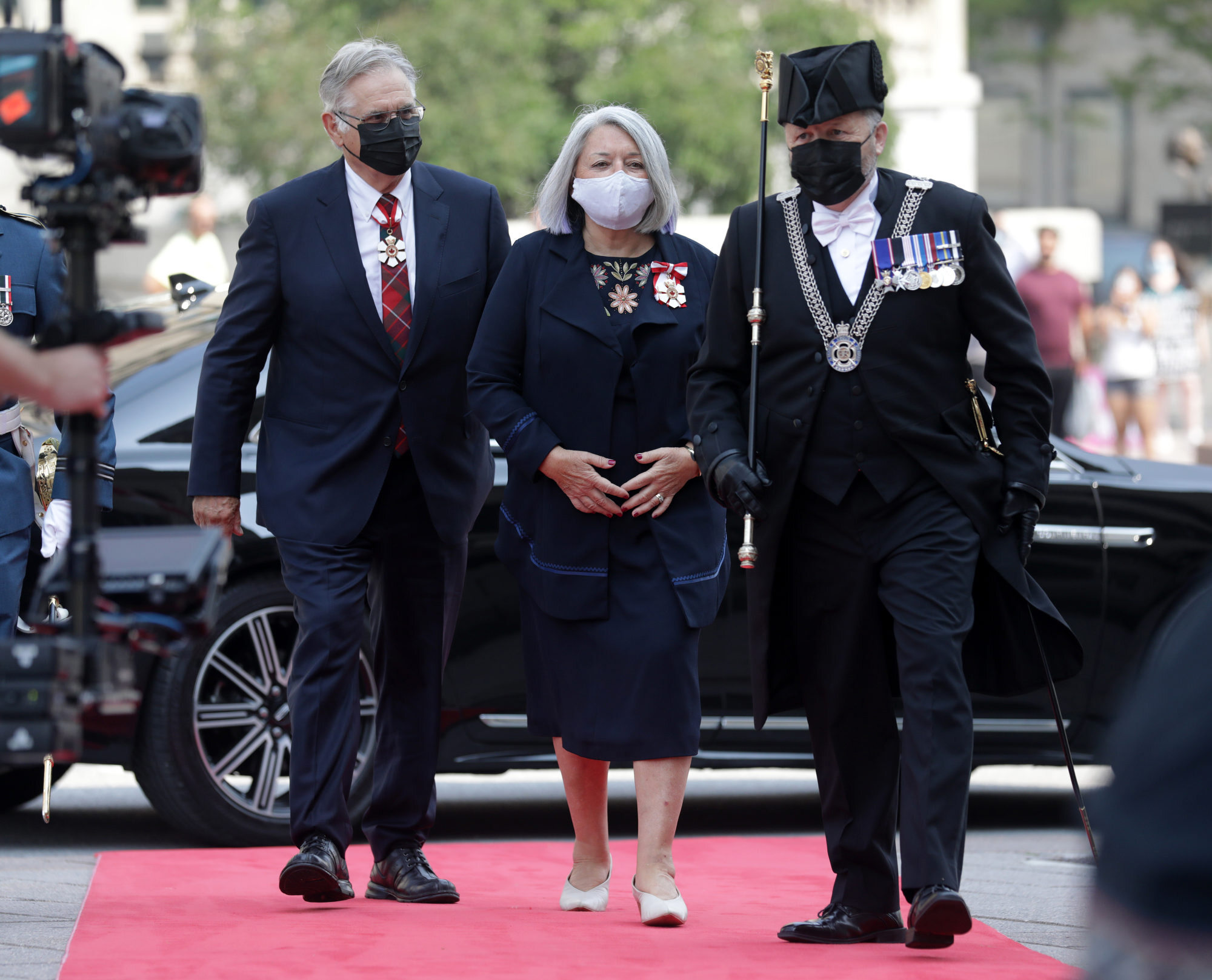 Canada’s first Indigenous Governor General, Mary Simon from Nunavik, is seen in July prior to her installation speech. In it, she said one of our favourite quotations of the year: “My Inuktitut name is Ningiukudluk, and Prime Minister, it means bossy little old lady.” (Photo by Mike Carroccetto, special to Nunatsiaq News)

The most memorable lines of the articles we publish are rarely written by us. Instead, they’re the words spoken directly by residents of Nunavut and Nunavik.

Some express outrage or sorrow, like when Manitok Thompson summed up why she helped organize a petition to call for improved resources to help prevent Nunavut’s elders from having to be sent to southern long-term care facilities: “They end up dying alone without any of their family with them.”

Here, then, are some of our favourite quotations from the past year. 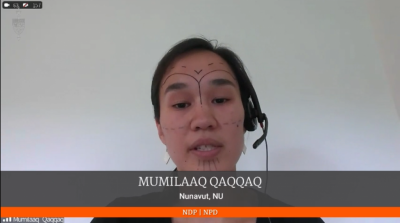 “No parent should ever have to lose their child because of a government’s inability to properly build and maintain housing.”
— Nunavut’s former MP, Mumilaaq Qaqqaq, in her report on the territory’s housing crisis

“The kids’ smiles after they get a new bike, that’s my favourite part all the time.”

“You can imagine how terrible it is for me. I was out there, trusting the science, telling people that they should be drinking the water. I was drinking the water, my kids were drinking the water, you know, we’re bathing in it.”— Iqaluit Mayor Kenny Bell on initially telling residents that the city’s tap water was safe, when it was later found to be contaminated with fuel

“We had to get over our fear and replace it with knowledge. We got hit hard, and keeping vital services going the first couple of weeks was a very big challenge.”
— Arviat senior administrative officer Steve England, on his community’s five-month struggle with Nunavut’s most serious COVID-19 outbreak to date 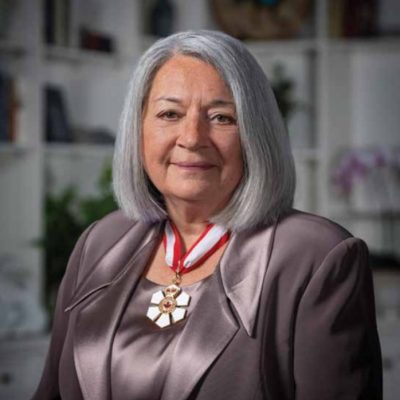 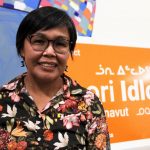 “I have so much faith in Nunavummiut and I only want to do my best to make sure that what they’ve shared with me becomes a reality.”
— Lori Idlout speaking on the night of the Sept. 20 federal election, after learning she would become Nunavut’s next MP 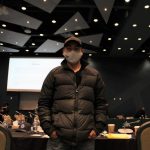 “Our cultures and traditions are not for sale.”
— Mittimatalik Hunters and Trappers Organization chairperson Enookie Inuarak on Baffinland Iron Mines Corp.’s Mary River mine expansion proposal 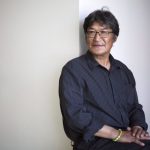 “In the last 100 years, Christianity bulldozed Inuit culture and shamanism, and part of this assimilation process was to ban storytelling and ayaya singing. That wasn’t what my sermon was at the church when I was growing up.”
— Igloolik filmmaker Zach Kunuk, on why he decided to explore Inuit shamanism with a short animated film 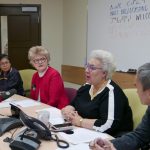 “They end up dying alone without any of their family with them.” 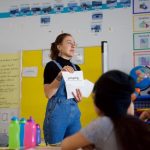 “We Inuit are smart, resilient and capable.”
— Andrea Brazeau of Kangiqsualujjuaq, who, after completing a degree in education, recently began teaching Grade 4 in her home community 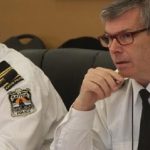 “Our model is to serve and protect, not use force.”
— Nunavik Police Service Chief Jean-Pierre Larose on the organization rebranding itself from the Kativik Regional Police Force 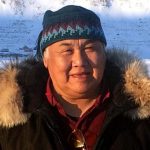 “I know what the government did was not all open.… Why could they not be honest with us?”
— Larry Audlaluk on his family’s forced relocation to Grise Fiord 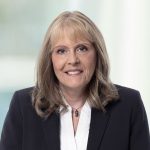 “In my second mandate, my priority is to go to Nunavik and finally meet all the people who live there.”
— Sylvie Bérubé, MP for the northern Quebec riding that encompasses Nunavik, committing during her re-election campaign to visit the region during her second term 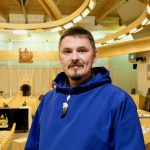 “I know there’s so much work to be done but I think we’re ready to pull up our sleeves and get to work.”
— P.J. Akeeagok, following being chosen as the new premier of Nunavut