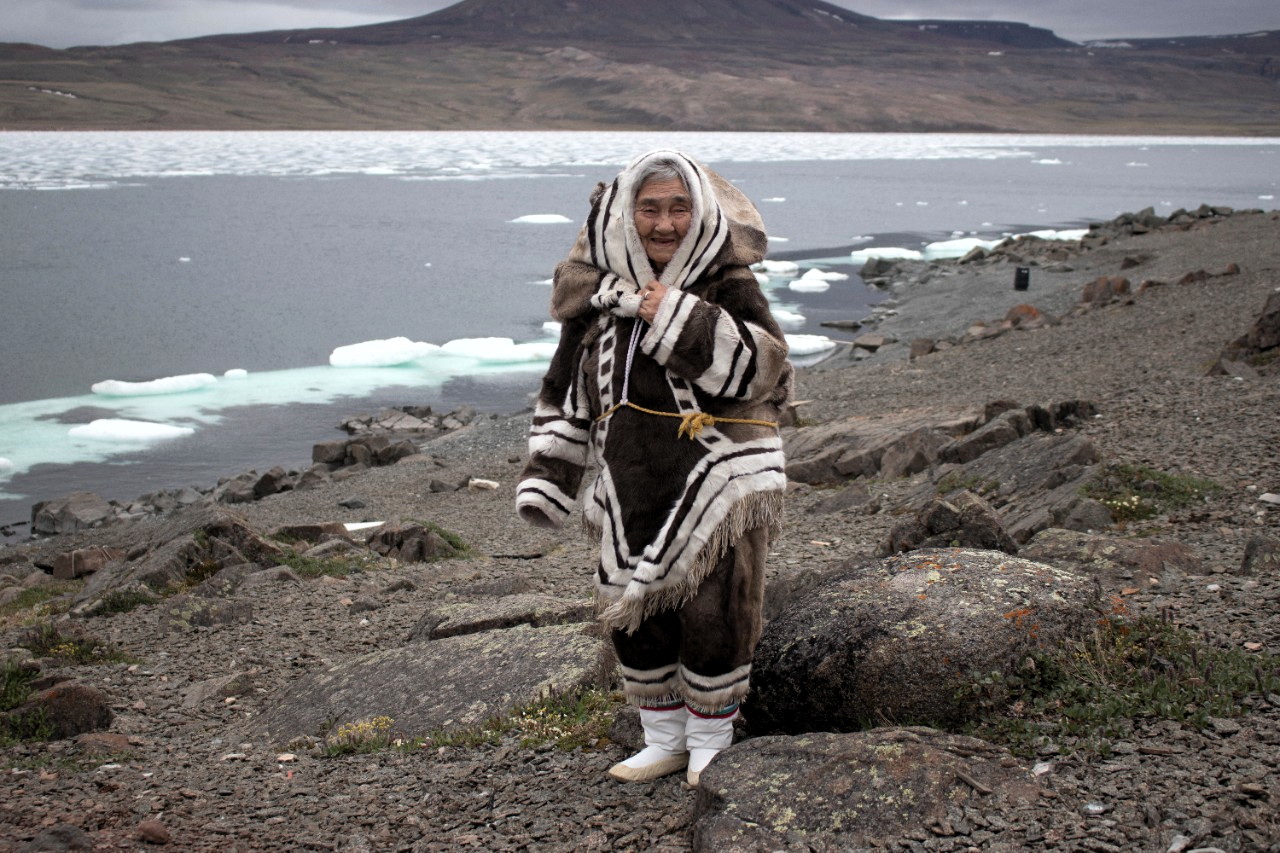 Arctic Bay elder Qapik Attagutsiak, who turns 101 on June 11, is one of 12 Indigenous Canadians nominated for an Indspire lifetime achievement award this year. “Qapik’s lifework has embodied both Inuit Qaujimajatuqangit and Inuit societal values. Her longevity and her legacy represent a shining example for young Inuit to follow,” says the backgrounder on her nomination. The Indspire award ceremony will be broadcast on APTN and CBC on June 22. (File photo courtesy of Parks Canada)