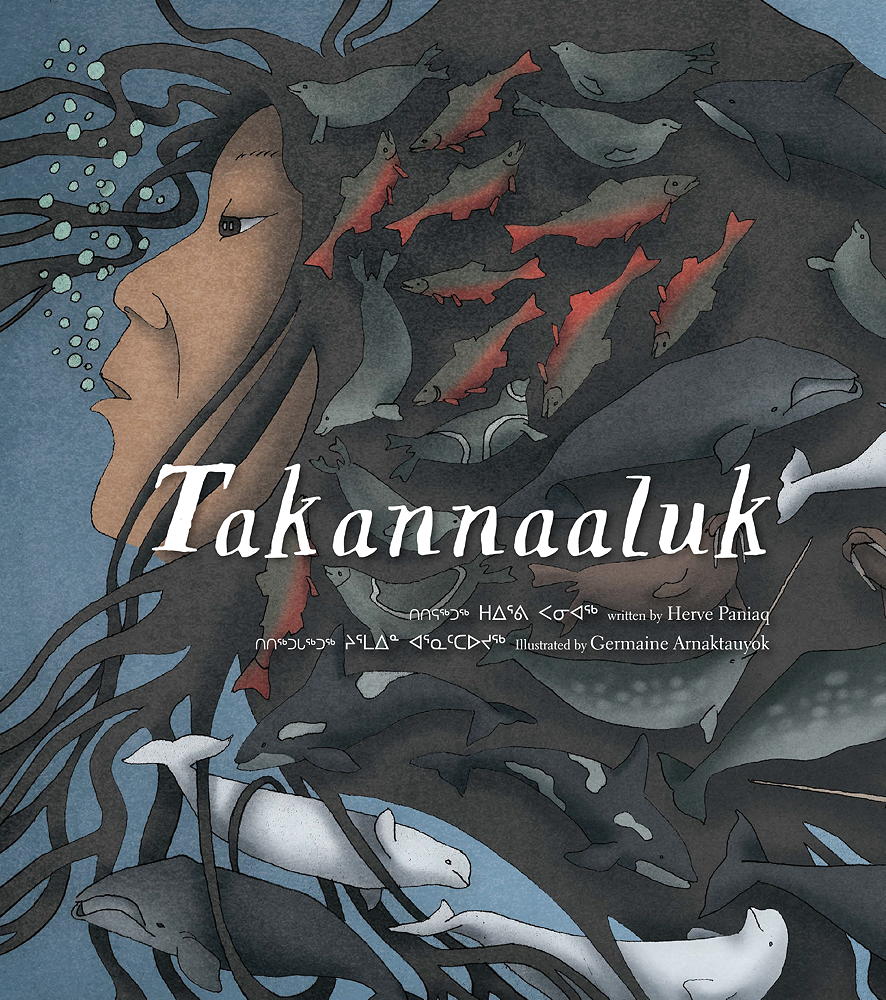 Germaine Arnaktauyok’s new picture book Takannaaluk, meaning “the one down there,” tells the story of Sedna, the mother of sea mammals. (Image courtesy of Inhabit Media)

Hit up the Frobisher Inn this weekend to meet Nunavut authors

Looking for some light reading and a taste of Nunavut talent this weekend?

Inhabit Media is hosting its annual author meet and greet at the Frobisher Inn on Saturday, Feb. 2, and Susan Aglukark is to make a guest appearance.

Aglukark is one of Inhabit Media’s debut authors, with her book Una Huna? What is This? Released in the fall. Besides having her sign their books, attendees will have a chance to see the celebrated Nunavut singer-songwriter perform. 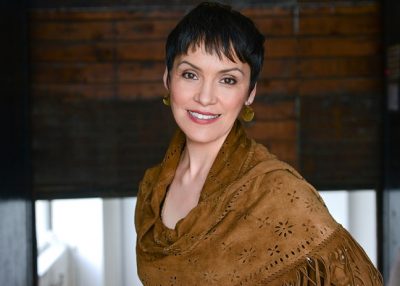 Susan Aglukark will perform at an Inhabit Media author event this weekend.

You might score a copy of The Fox Wife, an Inuit story adapted by another Nunavut artist, Beatrice Deer. The graphic novel is based on her song titled Fox.

You can also get a copy of the popular new title It’s Time for Bed by Jeremy Debicki and Ceporah Mearns. The book sold out at Iqaluit’s annual Christmas sale.

You can check out a few of the Inuit publishing company’s other new titles in this past Nunatsiaq review.

The author event, which kicks off Inuktut Language Month, will run in the Koojesse North Room from noon until 3 p.m. Inhabit Media is hosting the Saturday author event with the Qikiqtani Inuit Association.

More events to mark on your calendar

For the first time, Inhabit Media will also hold an author event in Rankin Inlet, the following weekend on Feb. 9.

This Kivalliq event marks the first time Inhabit Media has hosted its author meet and greet outside of Iqaluit. Inhabit authors Susan Aglukark, Germaine Arnaktauyok, Aviaq Johnston, Nadia Sammurtok and Suzie Napayok-Short will all be there for the book signing.

And Taqqut Productions, a sister company to Inhabit Media, is hosting a children’s film festival on Feb. 3 at Iqaluit’s Astro Theatre. A lineup of short films starting at 1 p.m. includes Mia and the Monsters, the Polar Bear and the Caribou, and the Orphan and the Amautalik.

At 4:30 p.m. there will be a showing of Tunniit, Retracing the Lines of Inuit Tattoos, directed by Alethea Arnaquq-Baril.

Also on Sunday, Kenn Harper will have a book signing from 2 p.m. to 5 p.m. at Arctic Ventures where you’ll find the northern historian’s new Inhabit Media title, Tales of Arctic Whaling.