While Northwestel and Bell services slowly returned for some residents, for others the struggle continued Thursday afternoon 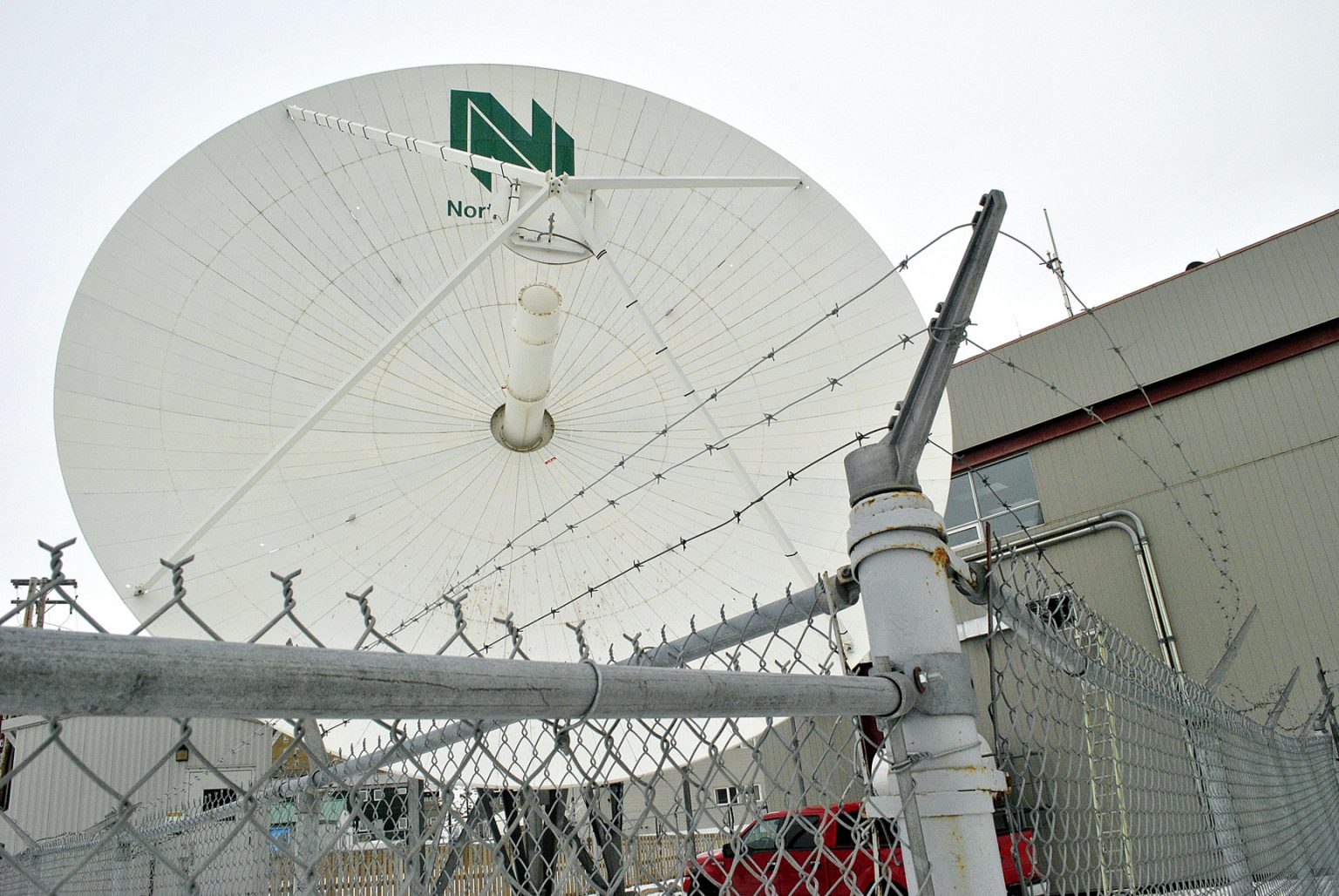 Iqaluit residents experienced a 24-hour internet disruption that began around 11 a.m. Wednesday and was restored for most customers by Thursday morning. (File photo)

More than 24 hours after many Iqalummiut lost their internet, Northwestel and Bell services were slowly being restored in the city.

Residents experienced a lengthy internet disruption that began around 11 a.m. Wednesday and was finally restored for Northwestel customers by Thursday morning.

A spokesperson for Bell did not respond on Thursday to comment on the state of its service.

Some businesses had to temporarily close or offer cash-only service during the disruption.

The outage was the result of a network problem, said Andrew Anderson, communications director at Northwestel, which is a subsidiary of Bell.

“Yesterday, internet and cellular customers in Iqaluit began noticing issues with their service,” Anderson said in an email.

“This was caused by an internal network issue and we were able to restore full service this morning.”

Iqaluit resident Beata Hejnowicz said her daughter was supposed to take an online exam Wednesday for her violin studies through the Royal Conservatory of Music in Toronto.

Without internet access, the exam was postponed to October.

“This has really affected us, because now [my daughter’s] got to practice for two more months,” said Hejnowicz, who has both Northwestel and Bell as internet providers.

“With music, when you put something down or you don’t practice it for a while, you lose it.”

While unable to access the internet at home until mid-afternoon Thursday, Hejnowicz works at Nunavut Arctic College and said service was available there.

Canadian North airline said it had no internet service at the Iqaluit airport Wednesday, which caused delays for five flights and all cargo had to be processed manually.

“Our passenger operations were completed manually yesterday which caused some delays, but all scheduled flights operated aside from some unrelated cancellations due to weather and maintenance,” Canadian North spokesperson Kevin Kablutsiak said in an email.

“Our cargo team has been keeping up with freight, but all shipments are being tracked manually until the internet returns.”

According to Kablutsiak, the airport’s main wifi was restored Thursday at around 9:30 a.m and there were no delays in flights scheduled for the day.

Hejnowicz said she hopes internet issues are resolved as soon as possible. She also hopes there will be no disruptions in the fall, because most students at the college do much of their work online.

“I think we’re very accepting and understanding as a community,” she said. “But it is sort of aggravating at times and annoying sometimes when you really need these services.”

— With files from David Venn