Taqralik Partridge brought aboard as editor-at-large 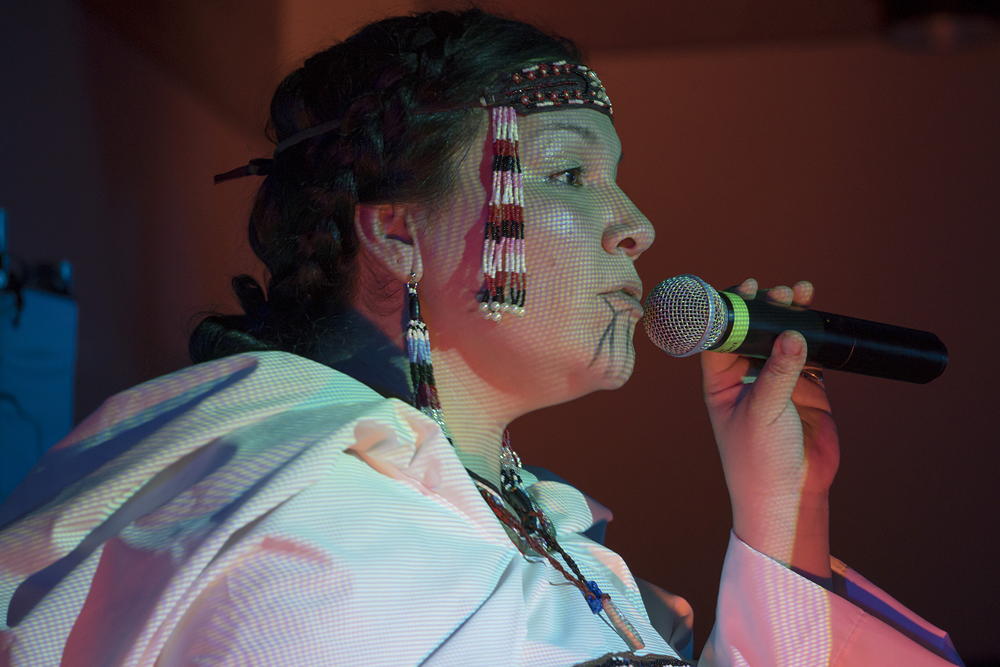 Taqralik Partridge is used to wearing many hats, as a multi-disciplinary artist, curator and writer. Now she has another new role, as the Inuit Art Quarterly’s first Inuit editor-at-large.

“I am excited to see the vibrancy of the arts in all of our Inuit communities, both in the Inuit regions in the North and in many other places where Inuit now live,” Partridge said in a news release.

“I hope through this work I can help to encourage artists and Inuit working in the arts field, and I look forward to learning from the many artists whose work I am so fortunate to encounter. Nakurmiik.”

In her new role, Partridge will help with commissioning and editing the magazine’s articles “and helping to ensure the IAQ’s content is balanced between artistic disciplines, geographic representation, contemporary and historic works and Indigenous-authored content,” the release said.

“We have always felt incredibly lucky to be able to count Taqralik as a colleague but to be able to work with her in this capacity is really a gift,” said Britt Gallpen, the magazine’s editorial director.

“Taqralik is a talented and sensitive writer with a keen ability to carefully hold the heart of a story and I look forward to watching her nurture this skill in our writers.

“For the first time, a core editorial position of IAQ will be held by an Inuk and we are honoured our inaugural editor-at-large is Taqralik.”

Partridge is originally from Kuujjuaq and is now based in Kautokeino, Norway. She previously held senior positions at Avataq Cultural Institute in Montreal, where she oversaw the organization’s publications.

Partridge’s short story Igloolik won first prize in the Quebec Writing Competition in 2010, and she was the guest editor of ARC Poetry Magazine in 2014. She is also a former member of the Inuit Art Quarterly’s editorial advisory council.

Partridge recently co-curated the landmark exhibition Tunirrusiangit: Kenojuak Ashevak and Tim Pitsiulak at the Art Gallery of Ontario and her work is included in the travelling exhibition ᐊᕙᑖᓂᑦ ᑕᒪᐃᓐᓂᑦ ᓄᓇᑐᐃᓐᓇᓂᑦ, or Among All These Tundras.

Her writing has appeared in Inuktitut, ArtsEverywhere, CBC Books and Maisonneuve.