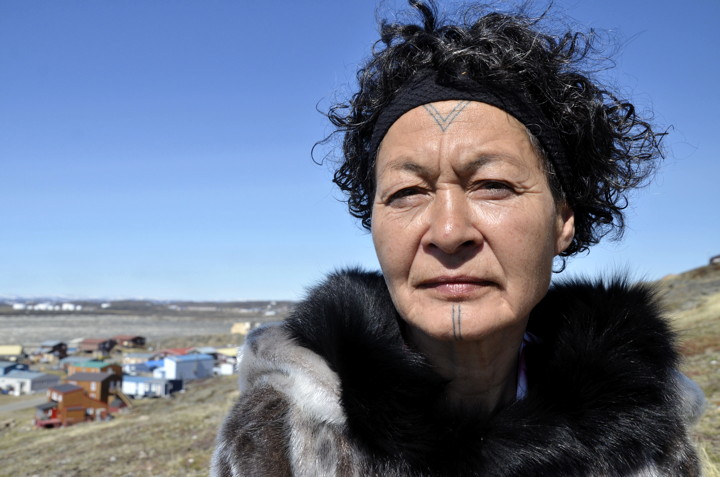 A film following Inuk lawyer Aaju Peter as she tries to change European policy to make room for Indigenous voices has won an award at Cannes Film Festival. (Photo by David Murphy)

A documentary that tells the story of an Inuit lawyer’s search for justice in the wake of the death of her son has won an award for films in production at Cannes Film Festival.

Twice Colonized, directed by Lin Alluna, was showcased during the Cannes Docs — Marché du Film, where it won the Best Docs-In-Progress award on May 25.

It follows the journey of Aaju Peter, who is based in Greenland. After her son suddenly dies by suicide, she embarks on a quest to make sure Indigenous people play a role in forming policy in Europe.

Iqaluit filmmakers Alethea Arnaquq-Baril and Stacey Aglok MacDonald co-produced the film alongside Emile Hertling Péronard, who is from Greenland. They worked with fellow producers Bob Moore and Daniel Cross, who are based in Montreal.

Twice Colonized is scheduled to be released next year.