“The regulation has not had a positive impact” 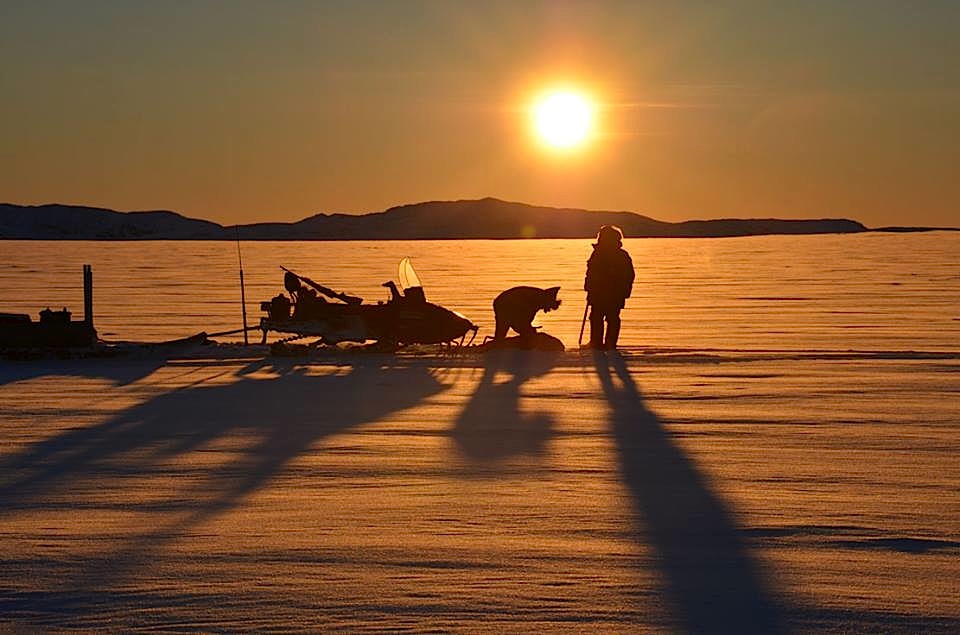 In addition to not having a positive impact on the socio-economic development of Inuit, the European Union’s seal product ban exemption for Inuit communities has had no impact on seal populations, nor has it increased the harvesting of seals, according to a recent report. (Photo by Pudloo Pitsiulak)

The European Union should do more to raise public awareness about how its ban on seal products includes an exemption for Inuit communities, say the governments of Nunavut, the Northwest Territories and Greenland.

That’s according to a report published by the European Commission earlier this month, which finds that the 2015 amendment to the European seal product ban, which exempts “Inuit or other Indigenous communities,” has failed to have a positive impact on socioeconomic development.

“The Government of the Northwest Territories urges the EU to address the seal ban in a public forum and to issue a communique acknowledging the existence of the Inuit exception,” the report states.

“Provide targeted project funding in the field of education and outreach, allowing Inuit/Inuvialuit to advocate amongst consumers and the people of Europe.”

“The trade in seal products is a legitimate and sustainable activity that should not be hampered or stigmatized, and that animal welfare is a concern to Inuit or other Indigenous communities.”

As part of its submission, Nunavut invited the EU to meet last week with it and other stakeholders to further discuss how the regulation could be implemented in a way that would maximize the benefits for Inuit.

The report states that the European Commission will organize a special meeting this year, with the stakeholders, to further discuss the trade of seal products.

“The regulation has not had a positive impact”

Originally hailed as a measure that would help rectify some of the issues caused by the ban, the amendment created a certification system that would allow Canadian Indigenous seal products into the EU market.

“We must ensure that communities benefit in a tangible way from this positive development by continuing to promote the recovery of international seal markets,” said Johnny Mike, who was Nunavut’s environment minister at the time, after the amendment was formalized in 2015.

Five years later, that’s not what has happened.

“For Nunavut, the regulation has not had a positive impact,” reads the EC report.

“The EU seal regime has opened a door, but is seen as a policed instrument.”

Despite being fully compliant with regulations, “Inuit women largely market their seal products locally, within their community, and do not export them to the EU.”

The report cites numerous reasons for this, including the fear of breaking EU seal product regulations, confusion about the certification systems, a lack of experience with international trade and a disconnect from buyers as a result of the ban. 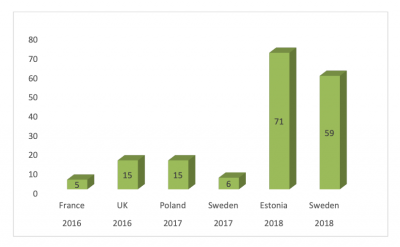 Submitted to the European Parliament and Council in December as a requirement of both the original 2009 seal product ban and its amendment, the report is intended to assess the effectiveness of the regulation, as well as its impacts on Indigenous communities and seal populations.

According to data provided to the European Commission by the Nunavut Department of Environment, a total of 171 ringed seal products were put on the EU market between Oct. 2015 and Dec. 2018.

Norway, which isn’t covered by the report as it isn’t a member of the EU, imported 400 seal products from Nunavut in 2018 alone.

During the same time period, Greenland exported 52,341 seal products that were placed on the market in Denmark, Sweden and the United Kingdom.

Although these numbers are higher than those of Nunavut, the number of seal skins sold on the international market by Greenland decreased by 54 per cent between 2015 and 2018, after the implementation of the exception. 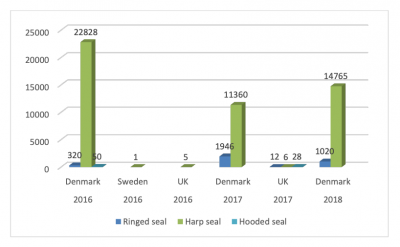 Despite the export data provided by both Greenland, as seen above, and Nunavut, the only EU member state that reported having imported seal products under the “Inuit or other Indigenous communities” exception was Denmark. Neither Sweden nor the UK reported their imports. (Image courtesy of the European Commission)

Greenland has also seen a 35 per cent drop in the numbers of seals caught as a result of the original ban.

The same cannot be said for Nunavut.

According to the report, the 2009 ban didn’t affect seal populations in the territory, nor did the 2015 exception increase seal harvesting.

Meanwhile, since being recognized in Feb. 2017, the Government of N.W.T. hasn’t exported any seal products to EU markets. Instead, its raw pelt sales have been limited to the Canadian market, which doesn’t require verification of origin.

For N.W.T. “the EU seal regime has destroyed the EU market for seal products, and its negative impact on local Inuit and Inuvialuit economies is widespread,” the report states.

But even selling seal products domestically can be challenging.

“Pelts should automatically be certified”

As a result of the 2015 amendment, part of the responsibilities placed on the governments of Greenland, N.W.T. and Nunavut by the EU was the issuance of certifications, otherwise called attesting documents.

These documents indicate that the seal products they represent meet all the criteria of the “Inuit or other Indigenous communities” exception, meaning the hunt has traditionally been conducted by the community for subsistence purposes with due regard for animal welfare.

But as the report indicates, these certifications have been problematic.

As part of their submission to the EC, Nunavut included four key issues with the documents:

Along with these suggestions, Nunavut’s submission also asked the EC what to do when individuals enter the EU with both personal sealskin items and products to be sold.

For N.W.T., the big issue is that the system it currently uses can only verify handwritten certificates for whole seal pelts. Like Nunavut, there is no way to account for products made from multiple pelts, meaning each product has to be certified manually. 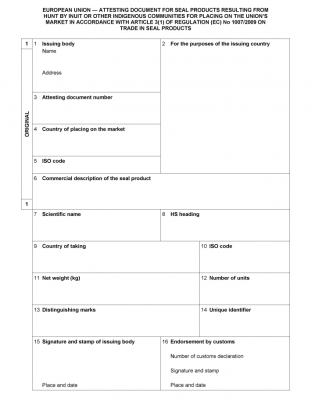 Since the exception went into effect, no EU member states have ever contacted customs authorities with  regard to the authenticity or correctness of an attesting document, an example of which can be seen above. The report also indicates that no EU countries refused to place seal products covered by the exception on their markets. The only issue identified by the report with regard to the acceptance of attesting documents occurred once in Portugal, where a document had to be translated into Portuguese. (Image courtesy of the European Commission)

“All seals harvested by Inuit/Inuvialuit in Nunavut and the Northwest Territories should be considered compliant and those pelts should automatically be certified,” said the N.W.T.’s submission.

Although the N.W.T. is in the process of modifying its system so as to better operate under the exception, it’s a step that requires funding, something that the EU has not committed to.

“The attestation costs would be higher than the value of the seal products the system is intended to monitor and certify under the EU Regulation and, therefore, these costs would have to be passed on to the Inuvialuit/Inuit themselves.”

While the suggestions included in the report may help the “Inuit or other Indigenous communities” exception become more effective in each of the three territories, Nunavut has also been proactively trying to find new markets for seal products overseas, spearheading initiatives like The Circumpolar Crafters Network.