Government agencies tell impact review board most of their concerns are resolved, while Inuit worries remain high 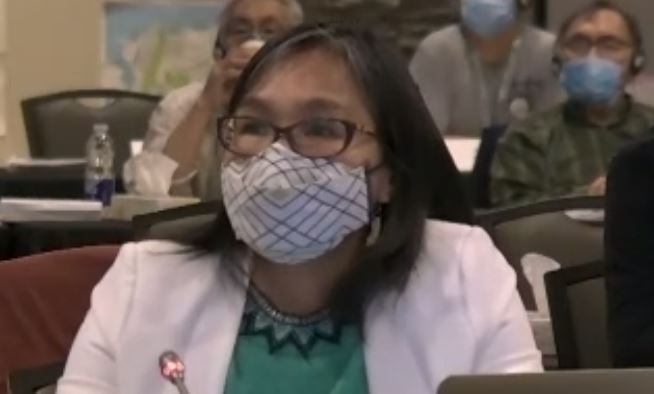 Inuit concerns over a proposed mine expansion on north Baffin Island persist after public hearings on that proposal adjourned last week, even as government institutions now say their concerns are largely satisfied.

Baffinland Iron Mines Corp. wants to double output at its Mary River iron mine, as well as build a 110-kilometre railway and an additional dock at Milne Inlet. Representatives from North Baffin communities worry the expansion will harm wildlife and disrupt hunting traditions.

Representatives from hamlets and hunters and trappers organizations have expressed similar concerns: they say Baffinland does not have adequate baseline data to measure environmental impacts, wildlife is already thinning due to the current mining operations, and the socio-economic arguments in favour of the project remain vague.

It’s a sentiment that’s sparked protest. A small group of hunters have been blockading the Mary River airstrip and road since Feb. 4.

Louis Primeau, senior administrative officer for the hamlet of Sanirajak, said animal populations are already being depleted by the current mining operations, depriving Inuit of opportunities to hunt.

“It is extremely hard to reconcile this with the current federal government’s goal of reconciliation with Indigenous peoples of Canada,” said Primeau.

The hamlets of Igloolik and Sanirajak both said they are not against mining, and that some people in their communities would prefer the expansion be approved, but not at the cost of the environment, or Inuit rights.

“Our community, just like the rest of the impacted communities, rely heavily on country food and land use as a way of life. We’re being asked to gamble all of that with the hopes that we get it right,” said Igloolik Mayor Merlyn Recinos.

Government agencies at the federal and territorial level, on the other hand, reported they are satisfied with Baffinland’s answers to their questions and concerns about the project.

Environment and Climate Change Canada has one unresolved issue, concerning carbon emissions. The department recommended Baffinland use a cleaner type of fuel – a suggestion that, earlier in the hearings, the department said the company deemed not economically viable.

Brian Asher, senior air quality analyst with the department, spent a portion of his time to explain the feasibility behind cleaner fuel, stating that Baffinland would not be in line with the government’s mandate to reduce carbon emissions if it were to ignore the department’s recommendation.

“The Government of Canada believes in the ‘polluter pays’ principle, and we therefore believe it is appropriate for the proponent to bear some increase in cost in order to reduce pollution in the Arctic,” Asher said.

The Department of Fisheries and Oceans said it is working with Baffinland to resolve concerns with icebreaking, but other issues, such as invasive species monitoring, have been resolved. The department also suggests Inuit and Baffinland should determine early warning indicators of narwhal distress levels.

Just because concerns have been resolved doesn’t mean there will be no harms posed to marine life and fish habitats, said Alasdair Beattie, DFO’s lead for reviewing Baffinland’s proposal. Instead, it means “rather that mitigations are applied where possible, and that risks and remaining impacts are monitored and managed.”

The Government of Nunavut said it had submitted 86 information requests about Baffinland’s proposal in 2018, and only one remains outstanding: The territorial government said it disagrees with the company’s conclusion that caribou will not be affected by the expansion.

“We want to acknowledge that our resolved concerns about phase two do not invalidate the issues raised by community groups, individuals or other intervenors,” she said. “We trust the Nunavut Impact Review Board will consider and weigh all perspectives and voices they’ve heard on this proposal.”

Baffinland has stated throughout the hearing that it considers western science and traditional Inuit knowledge to be equal.

When the hearings are completed, the Nunavut Impact Review Board will send its recommendation to the minister of northern affairs, Dan Vandal, to either approve or reject the project.