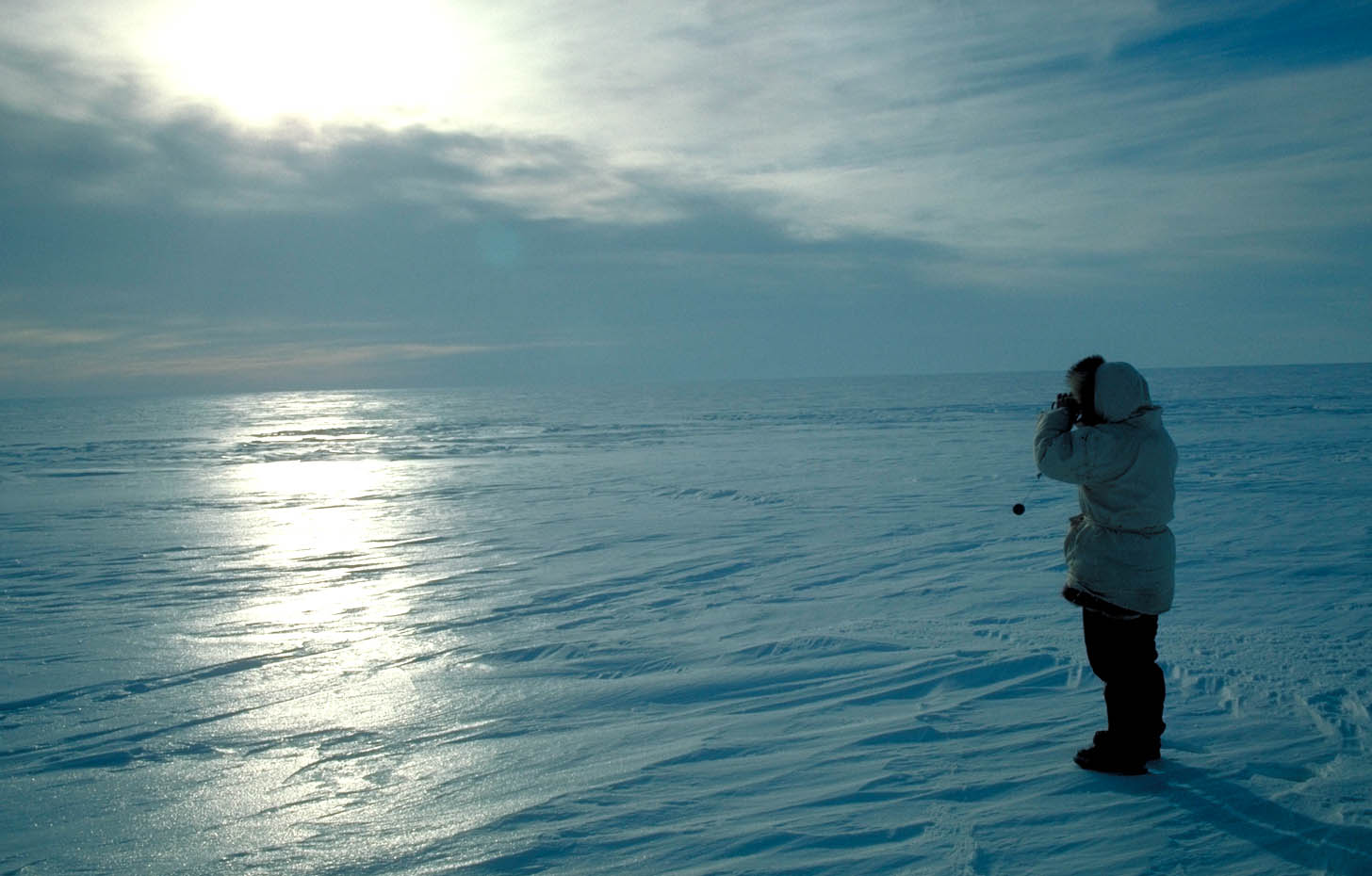 Around 80 people tuned in to a videoconference on Inuit-led research in Inuit Nunangat on Thursday, says the session’s co-chair, Carla Pamak, who calls the turnout “amazing.”

The research is being done by ArcticNet, an organization based out of Laval University that brings researchers together to study the impacts of climate change on the Arctic. But the program, Inuit Qaujisarnirmut Pilirijjutit, is led and governed by Inuit organizations. Urban Inuit research proposals can occasionally be accepted as well.

“It’s research for Inuit, by Inuit,” said Pamak, who is chairperson of ArcticNet’s Inuit advisory committee and an Inuit research advisor with the Nunatsiavut government.

The session was part of ArcticNet’s 17th annual meeting.

Projects that have received funding include one that’s looking into why Arctic char in Kugluktuk sometimes have a foul smell when filleted and another that aims to allow for the sharing of knowledge between Nunavik elders and youth on hunting walrus.

In the previous round of proposals, 11 projects were funded.

For the next round of proposals, ArcticNet will have up to $2 million available for funding, with the goal of funding as many projects as possible throughout Inuit Nunangat, said Alexa Reedman, ArcticNet’s research and partnerships manager.

In the past, research in Inuit Nunangat was too often dictated by southern funding agencies or researchers from outside of the region, Pamak said.

So an important goal for the program is to give Inuit control over the research that happens on their lands, she said.

“It brings it right back to the grassroots of Inuit deciding what types of research they want to see happening,” Pamak said.

She said that scientists can collaborate with the projects, but it will be Inuit who decide and lead that partnership.

During Thursday’s virtual session Pamak said participants were engaged with how some of the projects accepted into the program have worked.

Beyond informing northerners of the program, she said the goal of the session was to showcase that Inuit can do research themselves.

Proposals are being accepted for the program until Jan. 25, 2022. Applications can be found at ArcticNet’s website and submitted to ITK.