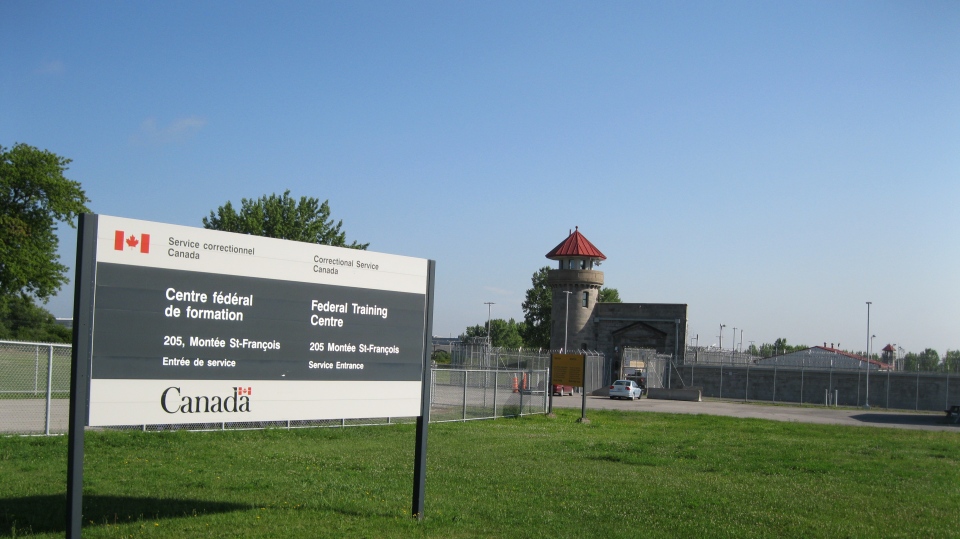 The majority of COVID-19 cases involving Inuit were found at the Federal Training Centre, where 13 of its 30 Inuit inmates tested positive for the virus this past spring. (Photo courtesy of the Correctional Service of Canada)

The Office of the Correctional Investigator has raised the alarm over the high number of COVID-19 infections among Inuit inmates in federal penitentiaries.

Most of those cases have been clustered at the minimum-security Federal Training Centre in Laval, Que., which houses a unit for Inuit men—almost half of whom have tested positive for COVID-19 since March.

The result of that has been almost-total segregation of those inmates, a Montreal lawyer said, and a temporary loss of the cultural and Inuktitut-language services those inmates would normally receive.

“It should be noted that there is an over-representation of Inuit inmates who contracted the virus, compared to their representation in the incarcerated population,” the correctional investigator’s June 19 report said.

“Specifically, while Inuit individuals account for less than one per cent of the total incarcerated population, they represent five per cent of all COVID-19 cases in federal corrections.”

The majority of COVID-19 cases involving Inuit were found at the FTC, where 13 of its 30 Inuit inmates tested positive for the virus, the Correctional Service of Canada said in a June 23 email to Nunatsiaq News.

FTC has seen a total of 162 confirmed COVID-19 cases and one COVID-19-related death since the pandemic started. All but one of those individuals has now recovered, CSC said.

Inuit offenders are also periodically housed at two other federal Quebec institutions that have seen COVID-19 outbreaks: Joliette Institution for Women penitentiary—where CSC said there are currently no Inuit inmates—as well as at the maximum-security Port-Cartier Institution.

One Inuit inmate at Port-Cartier tested positive for COVID-19 in recent months but has since recovered, CSC said.

Although these prisons are no longer reporting new cases, they are “still considered outbreak sites,” the Office of the Correctional Investigator noted in its report.

There are 141 Inuit incarcerated in federal institutions or healing lodges across the county.

Alexandra Paquette, a Montreal-based lawyer who works with Inuit detainees being processed through the federal system, said the government’s delayed response to the COVID-19 outbreak has created undue stress for inmates.

In response to the outbreak at FTC, Paquette said correctional officials segregated inmates for up to 23.5 hours a day, leaving them a half-hour to have outdoor time, take a shower or call family.

“I would say it’s been like hell,” Paquette said of the experience Inuit inmates would have had during the height of the outbreak at FTC.

“They were afraid, they were stressed, they were kept in isolation,” she said. “We’re talking about 23 and a half hours a day in a cell, alone, without any program, no access to family members … no access to any cultural activities, which is their right.”

“If you did a psychological followup with them, I’m pretty sure they’d have [a] post-traumatic stress disorder diagnosis.”

Those are just some of the issues that prompted a class action over CSC’s handling of the pandemic at Quebec institutions, filed in April.

The filing is on behalf of all federal inmates incarcerated in Quebec since mid-March, alleging that federal prison authorities did not implement adequate measures to protect inmates from an outbreak.

Makivik Corp.’s cultural programming in penitentiaries on hold for now

The Correctional Service of Canada has a partnership with Makivik Corp. for the provision of translation and cultural programming for Inuit inmates in Quebec’s federal penitentiary system—the vast majority of which has been put on hold since mid-March.

Throughout the outbreak, however, CSC said it communicated information to Makivik, which helped arrange some phone interpretation between inmates and medical staff, as needed.

Makivik declined Nunatsiaq News’ request for an interview but sent this comment via email on June 23.

“With respect to the report issued by the office of the correctional investigator and more specifically the over-representation of Inuit COVID-19 cases, we are not able to offer any reasoning other than the fact that Inuit are usually detained together in a specific wing,” Makivik said.

“As it is cultural practice to shake hands and not to necessarily keep a distance between themselves, we believe this could have been a contributing factor to the higher amount of cases among the Inuit men.”