Inuit self-determination in funding: how it works

“This new model empowers Inuit. It is built on mutual trust and respect for Inuit rights” 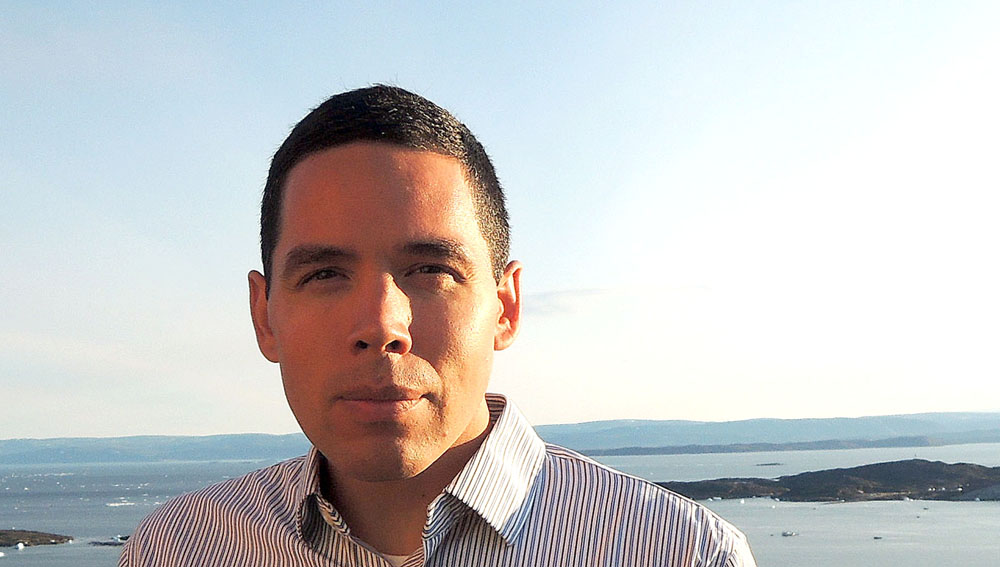 Achieving Inuit self-determination has been the goal of Inuit representational organizations since their formation in the 1970s.

The Inuit leaders of that time envisioned a future of renewed Inuit self-determination, with the most notable advancement through signed land claim agreements which would set up structures where decisions about Inuit, and about Inuit Nunangat, would be made by Inuit.

Inuit across Inuit Nunangat have been successful in signing and implementing land claims, but there are many complementary steps still being undertaken to achieve Inuit self-determination.

Another significant step is taking shape now, in the form of how federal funding allocations for Inuit-specific issues flow to Inuit. Inuit leadership has fought for decades to participate and control how Inuit-specific federal funds are administered and delivered to Inuit.

This infographic shows how federal money earmarked for Inuit is allocated by ITK’s board. (ITK graphic)

In the past, the federal government would either overlook Inuit completely, leaving Inuit ineligible for the majority of Indigenous allocations, or allocate Inuit-specific allocations through bilateral agreements with provinces and territories in which Inuit reside.

It has been only in the last few years that Inuit leadership has had success working with the Crown in creating and implementing innovative funding processes that respects self-determination in the way federal funds flow to Inuit.

ITK and Inuit representational organizations are working to operationalize and make permanent these new mechanisms that have Inuit leaders integrated into decision-making frameworks for joint federal-Inuit priorities, such as through the Inuit-Crown Partnership Committee.

In this new model, when the federal government makes funding commitments in relation to Inuit Nunangat, clear distinctions-based Inuit-specific allocations are identified.

We note federal budgets from 2016, 2018, and 2019 as examples for priorities such as TB elimination, housing, early learning and childcare funding, and funding for a sustainable Inuit health survey.

Once the federal government has announced an allocation specifically for Inuit, then it receives direction from Inuit leadership on how to allocate the identified funds across Inuit Nunangat.

Elected Inuit leaders of the four Inuit land claim organizations make allocation decisions through passing resolutions at ITK board meetings. These decisions are based on formulas that take into account administrative or base needs, population size in each Inuit region, the relative defined need in each Inuit region for the identified funds, and other factors.

Funding then flows to Inuit regions in the way elected Inuit leaders instruct that it should flow.

Notably: Investment announcement references in federal budgets, where some or all of the funding is being allocated toward Inuit, have increased substantially over the past decade and especially in the last three years.

This is in large part due to the successful advocacy efforts by Inuit leadership in the four regional Inuit organizations and ITK in clearly articulating the challenges Inuit are facing and communicating Inuit-led and driven solutions to these complex issues.

The four Inuit representational organizations then self-determine how their allocation will be utilized.

In other instances, Inuit regions determine that a part of the funds will be allocated to Inuit Tapiriit Kanatami for nationally scoped administration, communications, research, or coordination.

ITK’s role in this process is to provide a national voice in advocacy efforts to secure funding from the federal government, and to provide a forum and resources for Inuit regional organizations to make united decisions that are benefit all Inuit, and communicate those decisions with transparency and accountability.

For example, due to the efforts by ITK and Inuit representational organizations, the federal government has committed to working with us to eliminate tuberculosis in Inuit Nunangat by 2030, which aligns with global elimination targets.

To begin this process, the federal government committed $27.5 million over five years in Budget 2018. The elected leaders of the four Inuit representational organizations, through the ITK board structure, determined a funding allocation model for tuberculosis elimination funding which takes into account the burden of active tuberculosis and population size, as well as a base amount for administering the program.

The rates of TB within the Inuvialuit Settlement Region are significantly lower than the rates in Nunavut, Nunavik and Nunatsiavut, so the funding allocation model that will distribute funds to Inuit regions will react accordingly.

Counter to assertions made by some politicians, ITK is not receiving this funding to administer TB elimination programs or services within Inuit Nunangat.

This process is changing the way Canada approaches governance and decision-making in relation to Inuit. This new model empowers Inuit. It is built on mutual trust and respect for Inuit rights.

It may be difficult for some politicians to accept that Canada is turning away from its long-held policies that excluded Inuit from the way it flowed Inuit-specific funding, but I hope that in time there will be an acceptance that those times are over.