Report calls for a decolonized approach to policing in Inuit Nunangat 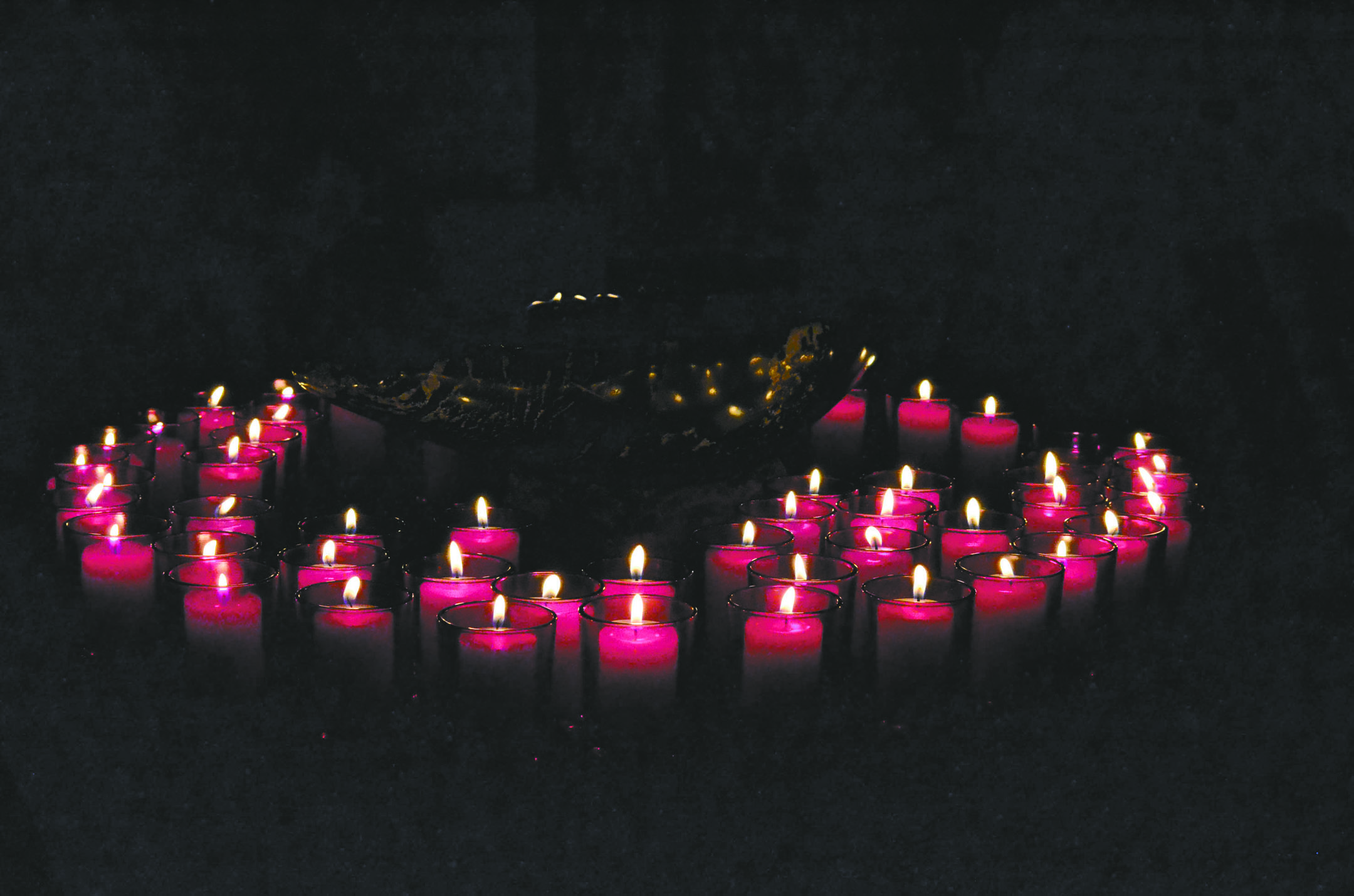 A new report from Pauktuutit Inuit Women of Canada calls for a fundamental shift in how policing is carried out in Inuit Nunangat.

The report, Addressing Gendered Violence Against Inuit Women, calls for a decolonized approach to policing.

“The way forward, therefore, is an approach to decolonizing policing that is grounded in Inuit knowledge and world views, holistic, and relationship-based. Rather than an outside force engaged in law enforcement and crime control, police are positioned as working in partnership with other social service agencies to foster community safety and well-being through problem solving and conflict resolution—all the while taking their lead from Inuit, especially Inuit women who have been harmed by gendered violence,” the report states.

The authors of the report interviewed 45 Inuit women and 40 service providers across the four regions. These interviews found that systemic racialized policing continues to occur in Inuit encounters with police officers.

“Racialized policing persists in Inuit women’s encounters with the justice system and it goes well beyond a few individual officers holding stereotypes about Inuit,” said Rebecca Kudloo, president of Pauktuutit Inuit Women of Canada, in a news release. “Police can respond more effectively to gendered violence by adopting a ‘decolonizing framework’ that helps officers move from being an outside force to becoming more integrated with northern communities they serve.” 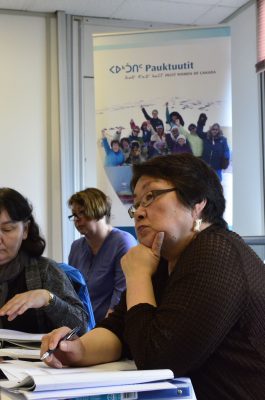 The report makes 15 recommendations to change how policing is carried out in Inuit Nunangat. Those recommendations include trauma-informed policing, gender-based violence training, Inuit employment in policing, community engagement and the creation of Inuit advisory committees for police.

As stated in the report of the National Inquiry into Missing and Murdered Indigenous Women and Girls, gendered and racialized violence is “rooted in systemic factors woven into the fabric of Canadian society.”

The report notes that several women interviewed in Nunavut felt distrustful of the police. Women spoke about the ways they were treated by police when they reported gendered violence and their reluctance to call the police because of past negative experiences with officers.

“While the RCMP have a visible presence in the community, some participants believed that this presence was limited to driving around in their vehicles. Participants were also concerned about slow police response times, which in part was attributed to calls being routed through Iqaluit and then relayed to the community detachment,” the report states.

Participants also said they were aware of the challenges faced by the police in the North, including working in high-risk situations, a high staff turnover, a lack of resources and difficulties in retaining Inuit officers.

In addition to voicing their concerns, Nunavut participants also suggested ways that police could better serve communities, including “becoming better educated about Inuit history, culture, and language; connecting more effectively with community leadership; becoming more aware of their accountability to the community; and getting to know residents in order to break down fear and mistrust of police.”

Participants also said community residents need to take the lead in inviting the police into communities, working to build partnerships and providing support such as victim services.

In Nunavik, participants described a similar experience with the Kativik Regional Police Force.

“Officers are only in the community for a short period of time, lack experience and training, and hold a limited understanding of the history of Inuit communities and the root causes of the problems encountered, especially with drug and alcohol use and domestic violence,” the report states.

Some Nunavik participants expressed concerns about how the police conduct investigations when gendered violence occurs.

“Women who encountered domestic violence told of how they were the ones removed from their home, and not the perpetrator. Other participants commented on how No Contact Orders are not working in small communities given their limited services and proximity,” the report states.

Participants in Nunavik also said the police need to become more approachable and better integrated into the community. This could be done by increasing their complement to provide better services, hiring interpreters and involving Inuit in conflict resolution.

The full report can be found here.