Swany Amarapala will fill Mayor Solomon Awa’s seat, made vacant when he was appointed part-time mayor 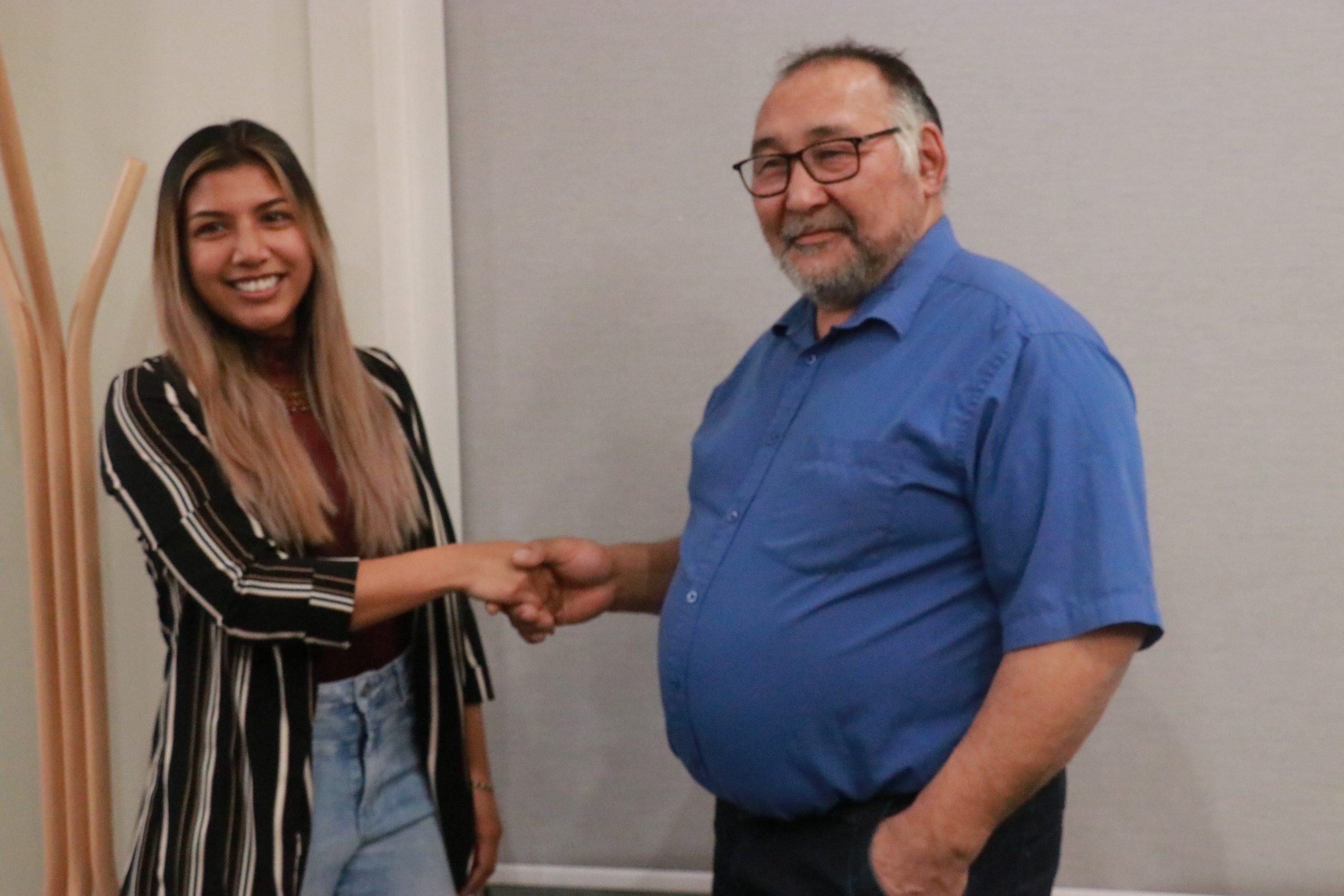 Swany Amarapala is the newest member of Iqaluit city council, after being appointed to the position at a meeting Tuesday.

She will take over Mayor Solomon Awa’s council seat, left vacant since Nov. 8 when Awa was appointed part-time mayor after Kenny Bell resigned as mayor.

Amarapala said she’s excited to join council and put her volunteer experience from local organizations such as the Piviniit Thrift Store and Kamatsiaqtut Nunavut Helpline to further use.

“It’s just another way to be involved and put forth the positive impact on a town that I love,” she said.

Amarapala will be on council for less than a year before the next municipal election, in October 2023. She said in that time she wants to use her position to advocate for better water infrastructure, something the city is already looking into.

“I want to help out as best I can and see how my fresh look on council can help with any of their current initiatives,” she said in an interview.

She previously applied for the position in the last councillor call-out in October, which saw Coun. Sam Tilley appointed after Joanasie Akumalik  resigned.

Amarapala was contacted again after council directed city staff to invite the top three unsuccessful candidates from that time to make a presentation in January to fill Awa’s vacant seat.

However, Iqaluit’s economic development officer Geoffrey Byrne said Amarapala was the only candidate still interested in applying, which is why council appointed her Tuesday.

“The appointment and the swearing-in was on Dec. 13 to fill the seat in a reasonable time as per the Nunavut Elections Act,” Byrne said in an email.

“Because of the lack of interest from the other two candidates, there was no reason to wait until January 2023 for the selection and appointment.”