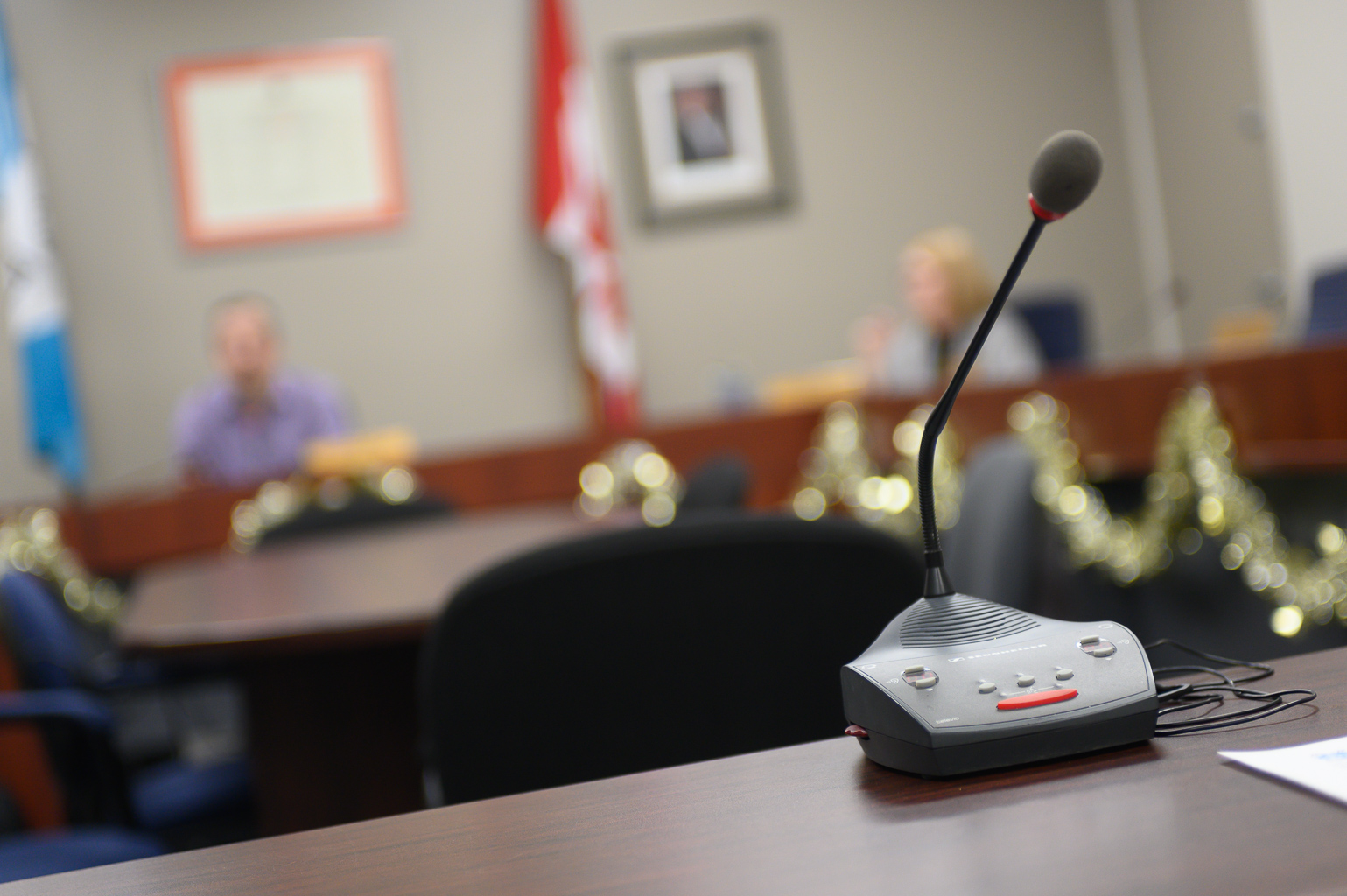 Iqaluit city council is calling on the Government of Nunavut to open a cannabis retail store in Nunavut’s capital.

“I think it’s about time that the city of Iqaluit gets a cannabis store,” said Mayor Kenny Bell during council’s first meeting of the new year on Tuesday, Jan. 14.

“I think it would be good to make a recommendation to the Government of Nunavut to make a move on opening a store here.”

Currently, Nunavut residents are only able to order legal cannabis products online, from retailers outside of the territory.

Nunavut’s Cannabis Act allows private retailers to sell marijuana in the territory, but the Nunavut Liquor and Cannabis Commission has adopted a take-it-slow approach and hasn’t yet approved any physical stores.

For Bell, who previously worked at the liquor and cannabis commission, the desire for a cannabis store comes down to accessibility and safety.

Currently, “if you don’t have a credit card and you can’t get online and order it, it’s just not happening,” Bell told Nunatsiaq News.

The lack of access to retail stores means that many consumers still seek cannabis from the black market.

“We’re really worried about citizen safety, going to a drug dealer’s house, for example, or to outside Northmart and outside Ventures. Having the store would change that.”

Bell also acknowledged that a retail store would also mean that the cannabis itself would be safer.

City councillors decided to set aside the question of whether such a store should be government-run or privately owned when they agreed to make their recommendation to the territorial government.

“It’s not going to happen tomorrow—we know that—but we just wanted to be on the radar that we would like it to happen,” said Bell, who also acknowledged that it will be important for the city to decide on who runs the would-be store.

The motion was passed unanimously.

According to Bell, the letter to Health Minister George Hickes, who is also responsible for the liquor and cannabis commission, will be sent some time before the end of the week.