Iqaluit city councillor calls for support of Baffinland mine expansion 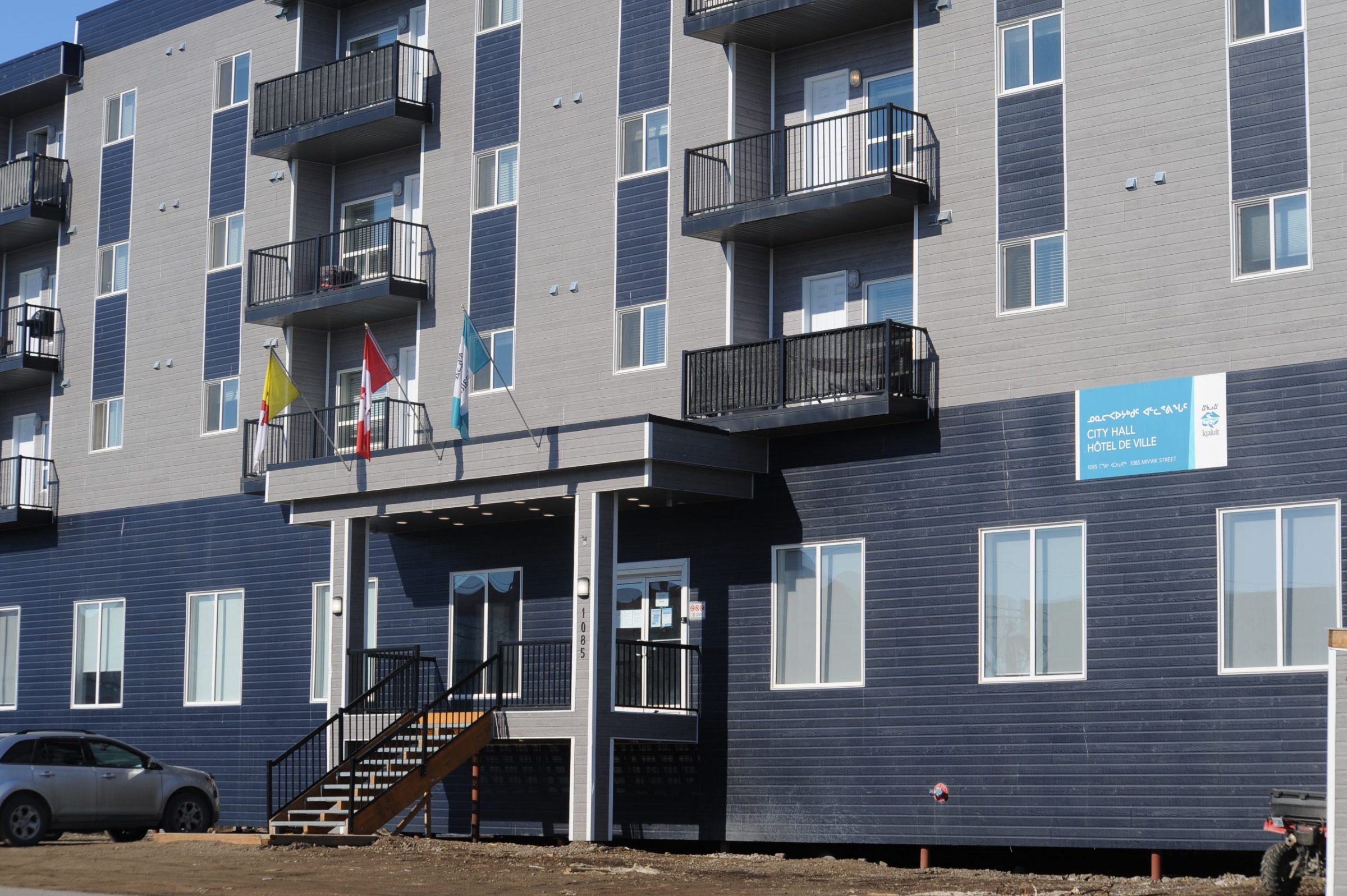 Iqaluit Coun. Kyle Sheppard says he’ll bring forward a written motion on Nov. 9 for city council to support Baffinland’s mine expansion. He brought forward a similar motion on Oct. 26 but nobody seconded the motion. (File photo)

Iqaluit Coun. Kyle Sheppard says he plans to take another run at persuading his council colleagues to support the proposed expansion of the Mary River iron mine.

Baffinland Iron Mines Corp. wants to build a 110-kilometre railway from its Mary River mine to Milne Inlet, double its iron ore shipments through the Tallurutiup Imanga marine conservation area and add another dock to its port.

Baffinland’s CEO, Brian Penney, presented to council on Oct. 12 in a bid to get a letter of support from the city.

On Tuesday, Coun. Kyle Sheppard made a motion for the city to prepare that letter of support for Baffinland’s expansion, but no councillor seconded it, and council passed on the item without discussing it or having a vote.

Sheppard said in an interview that the item was put into the agenda last minute, and that it may have taken some councillors by surprise.

He said he fully agrees with the city providing a letter of support for the company, and that he will be bringing a written motion forward next council meeting, on Nov. 9.

“But I truly believe that the regulatory process can deal with the local impacts on site near the mine site up island. For the City of Iqaluit, as far as I’m concerned, our priority needs to be our community and our residents.”

Baffinland has paid nearly $18 million in wages to Iqalummiut since 2015, spent $153 million on contracts to Iqaluit based, Inuit-owned firms, and donated more than $175,000 to organizations in Iqaluit in the last two years, according to a report submitted by the company to city council.

Coun. Solomon Awa said he does not support providing a letter to Baffinland from the city.

The mining company hasn’t solved Inuit concerns about environmental impact in current operations and protecting the environment comes before economic benefits, he said.

“[Iron ore is] not going away. It’s going to sit there,” Awa said. “So if it’s sitting there, it’s not causing environmental [harm].

“If you want to take this out you need to have an agreement with Inuit and if you don’t follow the requests by Inuit, you can stop and go home.”

Baffinland spokesperson Heather Smiles said the company is regularly in contact with Nunavut communities where the company does business and where its employees are from.

“Communicating with and engaging community representatives is fundamental to our approach,” Smiles wrote in an email.

“Our latest presentation in Iqaluit was a continuation of our extensive efforts to maintain open communications and we look forward to continuing this dialogue.”