Iqaluit council asks residents to look to the future

City has hired consulting firm, wants residents’ input on general plan for the next 20 years 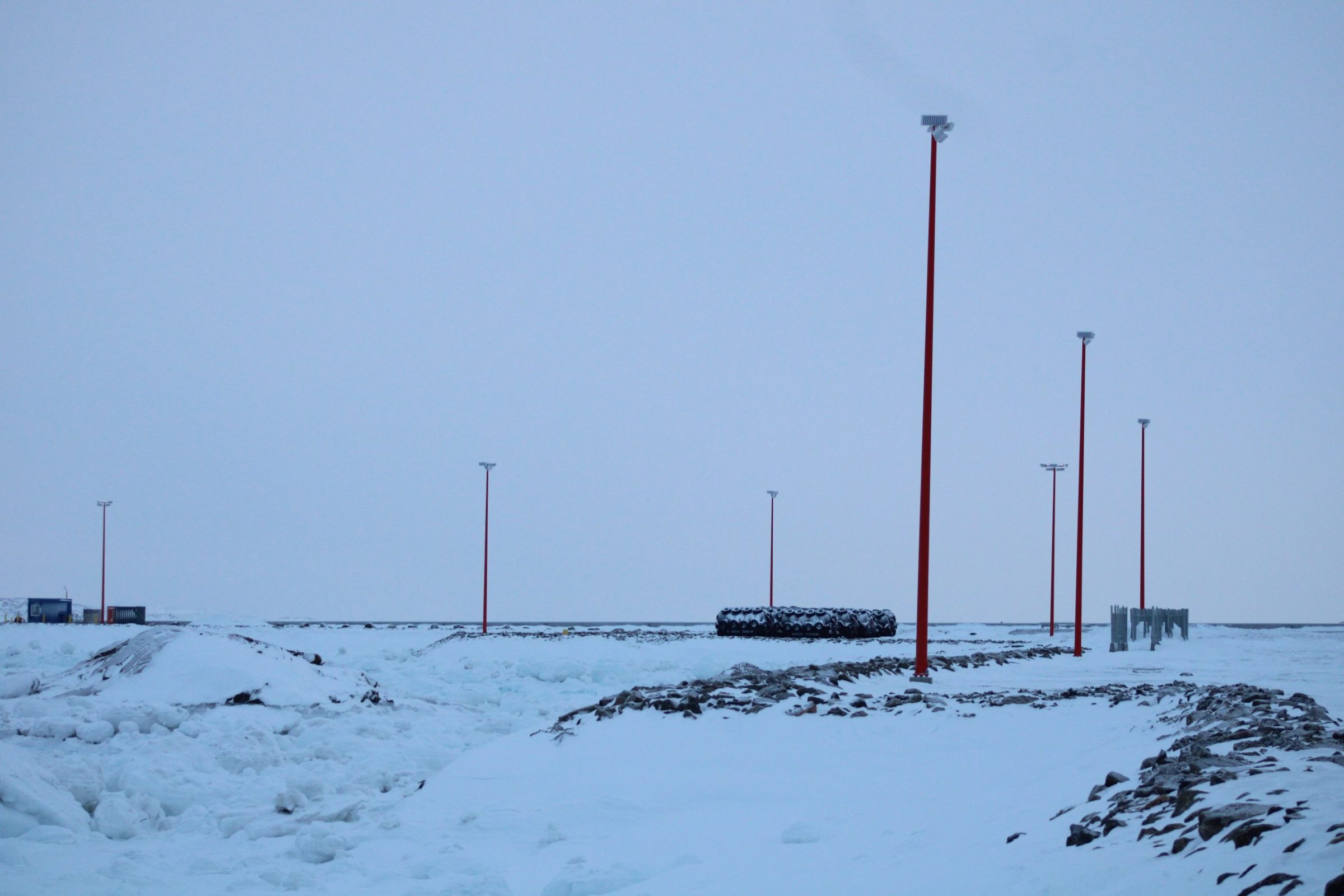 The City of Iqaluit’s new general plan could see the West 40s area of the city open for industrial development because the deepsea port, seen here, is nearly ready for use. (Photo by David Venn)

The City of Iqaluit is once again asking residents to give their input on the creation of a plan for what the city should look like over the next 20 years.

The city’s new general plan, which will be used to help guide its future in terms of housing, transportation and policymaking, is up for review.

Iqaluit city councillors met for a planning and development committee meeting Tuesday night where two consultants from RePublic Urbanism, a firm contracted by the city, answered questions about what the city’s residents have said so far about what they want to see in the plan.

They presented a report to council filled with suggestions, including that the city incorporate Inuit culture into buildings and community areas, build government buildings quickly, create more affordable housing, and prepare for the effects of climate change.

There are a number of proposed changes from the existing general plan, such as the creation of a one-kilometre buffer around populated areas to “protect the built-up area of the city from incompatible uses such as cabins,” according to the report.

Residents also said they want to see a watershed protection area to include the Qikiqtalik Lake Watershed, the land north of Inuit-owned lands on Sivumugiaq Street reserved for residential and community needs, and the West 40 area zoned for industrial use because the city’s deepsea port is near completion.

“We’ll be taking all the feedback and comments and questions and we’ll be reviewing those and incorporating them into final revisions before being presented to city council for endorsement,” said Jesse McPhail, one of the firm’s consultants.

The period to submit comments will be open for the next four weeks, he said. 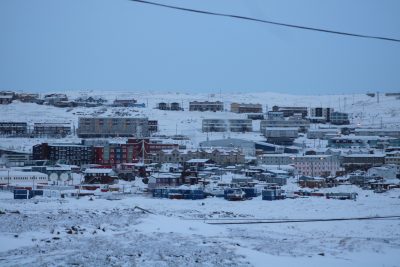 The city’s general plan will influence the decisions councillors make over the next 20 years. (Photo by David Venn)

One proposal, which Coun. Romeyn Stevenson disagreed with, is to create smaller parking spaces for snowmobiles and ATVs.

“We have issues with parking throughout the city already,” Stevenson said.
“I understand the desire to use more space by eliminating parking spaces or reducing their size requirements, but in practice we’re making our city less useable.”
Coun. Simon Nattaq emphasized that he wants to see Iqaluit’s municipal boundary extended. He said he wanted to see this in the plan 20 years ago and has in the past considered leaving council because it hasn’t been done.

“Now I have grey hair and white hair while this boundary is still the same,” Nattaq said.

RePublic Urbanism will be handing out physical copies of its report to high-traffic areas for the public to review, McPhail said.

The report is the second of four phases that will lead to the creation of the new general plan. Next up is the drafting phase, scheduled for spring, where the city will see the first iteration of its new general plan and zoning bylaw.

McPhail said the plan will likely be adopted this summer.