Iqaluit deputy mayor to vie for a seat in the legislature 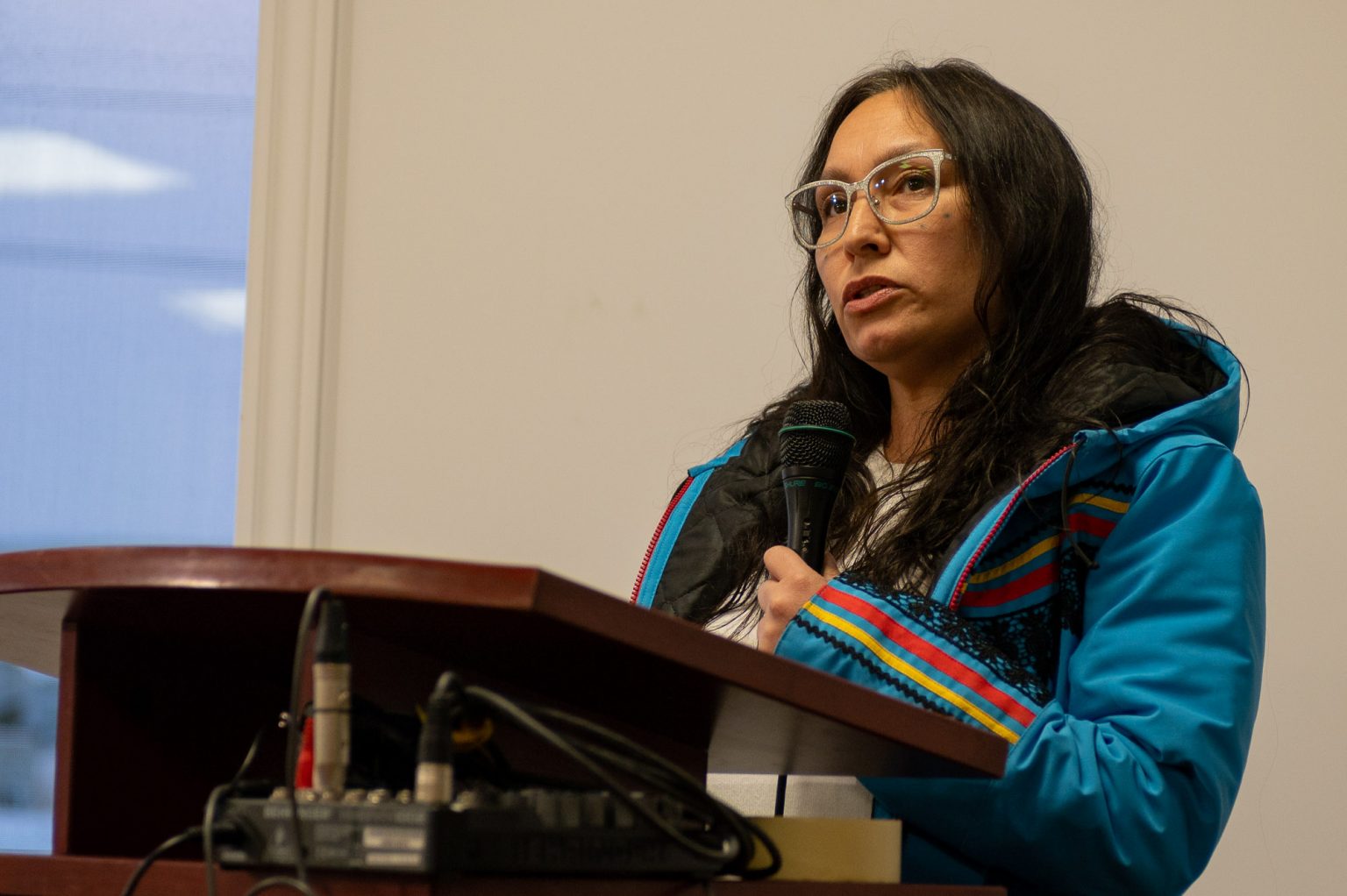 Deputy Mayor Janet Pitsiulaaq Brewster will receive a leave of absence from Iqaluit city council to pursue a seat in the legislative assembly this fall. (File photo by Dustin Patar)

Iqaluit’s deputy mayor will receive a leave of absence to run for a seat in the legislative assembly this fall, city council unanimously voted Tuesday evening.

Deputy Mayor Janet Pitsiulaaq Brewster was elected to city council in 2019. Beyond being deputy mayor, she is also chairperson of the city’s youth task force and vice-chairperson of the planning and development committee.

“I’m really looking forward to this,” she said during the meeting, referring to her plans to run in October’s territorial election. “I think that this is an important step forward, not just for me and my family, but for Iqaluit and for Nunavut.”

Some members of council spoke out in favour of her decision to run for MLA.

“I can tell you from my personal experience: I don’t think there’s a better candidate out there,” Mayor Kenny Bell said. “I’m going to be sad to see you go, but I 100 per cent support you and I will be behind you cheerleading with some pompoms as far as I can.”

“[I’m] wholeheartedly in support of this,” said Coun. John Fawcett. “I wish you all the best.”

The current legislature’s final sitting will be from Sept. 9 to 16. The election is scheduled for Oct. 25.

Brewster declined Nunatsiaq News’ request for an interview. She said that as an employee for the Government of Nunavut, she cannot begin campaigning until her leave of absence begins Sept. 7.