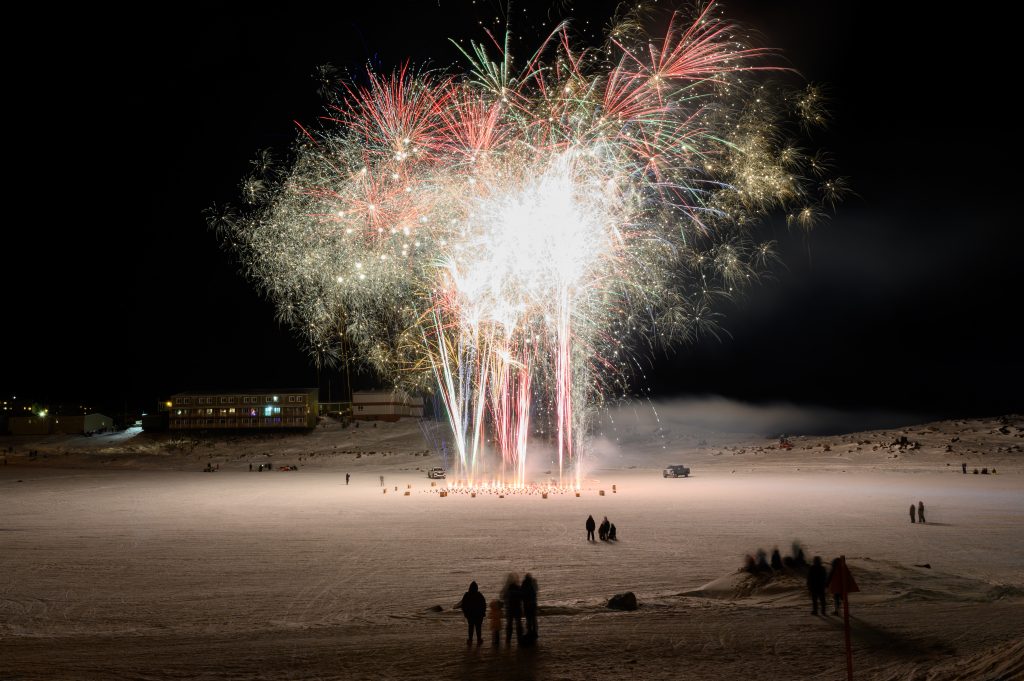 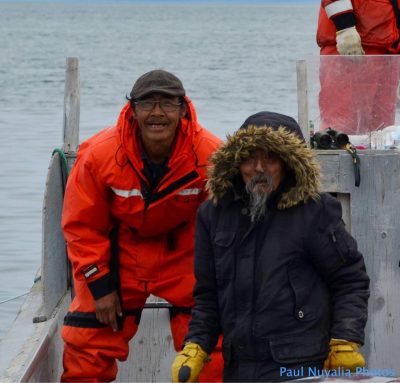 It might be a quieter New Year’s Eve in many Nunavut homes this year, but expect some noise in the skies over Iqaluit tonight.

The local non-profit organization 123 Go! is putting on its annual fireworks display from the top of Hospital Hill Dec. 31.

There will be two displays: one at 6:30 p.m. and another at midnight, to ring in the new year.

Organizers are asking observers to stay off of the hill for safety reasons — the fireworks will be visible from almost all parts of the city.

Adamie was born on an island called Inuksulik, located in a shipping channel in Frobisher Bay. His family history is linked to a settlement of sod houses in what is now Qaummaarviit Territorial Park.

Adamie’s historical knowledge of the region led him to participate in a number of archeological projects; he helped contribute traditional place names for map locations all around South Baffin.

He survived brain cancer in the late 1980s and went on to continue hunting for decades.

“[He] was widely respected as a hunter who had a consummate knowledge of the land and ways of animals in the South Baffin,” Senator Dennis Patterson said when he paid tribute to Adamie in the Senate in October. “This is priceless traditional knowledge.”

Check with your hamlet and Northern Village offices for details on local fireworks displays in other communities.