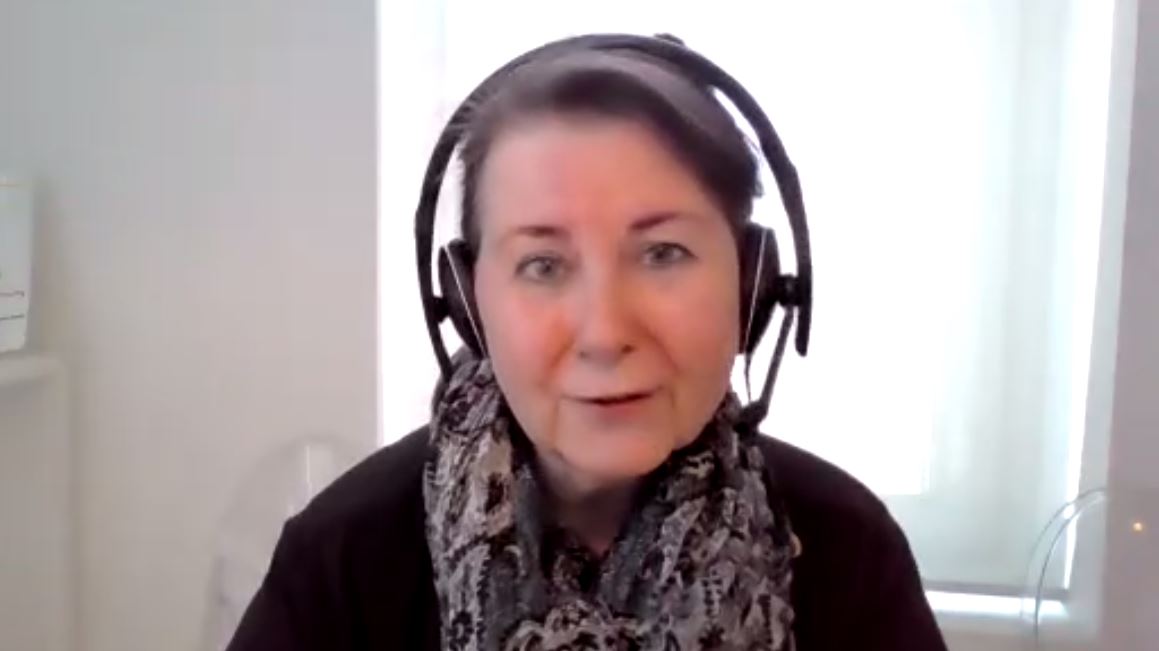 A group of Grade 11 students in Iqaluit made a pitch this week to Nunavut member of Parliament Mumilaaq Qaqqaq to allow 16 year olds the right to vote in federal elections. They’ll make the case to a group of senators later this week.

The nine students who worked on the project support Bill S-209, which is sponsored by Manitoba Sen. Marilou McPhedran, and proposes to lower the federal voting age to 16.

“We wholeheartedly believe that people our age deserve the opportunity to participate formally in the democratic process,” said Penelope Armstrong, one of the students who worked on the project, during the virtual presentation on Monday.

The students started their work in January, said Patrick McDermott, Inuksuk High School’s social studies department head, and quickly became a passion project that carried on after the class finished.

The students laid out a number of reasons why the federal voting age should be lowered, reporting best practices from other countries, citing studies that suggest 16-year-olds can rationally think as an adult would, and saying that young adults are already expected to pay taxes and have other responsibilities.

“Granting the vote to young adults 16 years and older should be part of modernizing our political system,” said Maiya Twerdin, another student who worked on the project.

Qaqqaq, who is the youngest person to represent Nunavut in Parliament, said it’s important to get young people more involved in politics.

“I totally agree that we need to see more responsibility given,” she said.

Qaqqaq said lowering the federal voting age may even help with local voter turnout for regional Inuit organizations because it will get young people accustomed to elections.

“I think that lowering the voting age federally just increases levels of involvement in youth in every way, shape and form,” she said.

“If we’re doing it in Inuit orgs, that just goes to show how much Inuit and northern culture promotes and wants youth involved.”

The bill was introduced in September 2020 and is currently in second reading in the Senate.

Next, the bill will have to go through a committee stage, where senators will do an in-depth review of the bill, and may propose amendments to it.

The student’s presentation to Qaqqaq was a warm-up for a second informal presentation that will take place on Thursday, which will have a senator-only audience, and will be co-hosted by Nunavut Sen. Dennis Patterson and McPhedran.