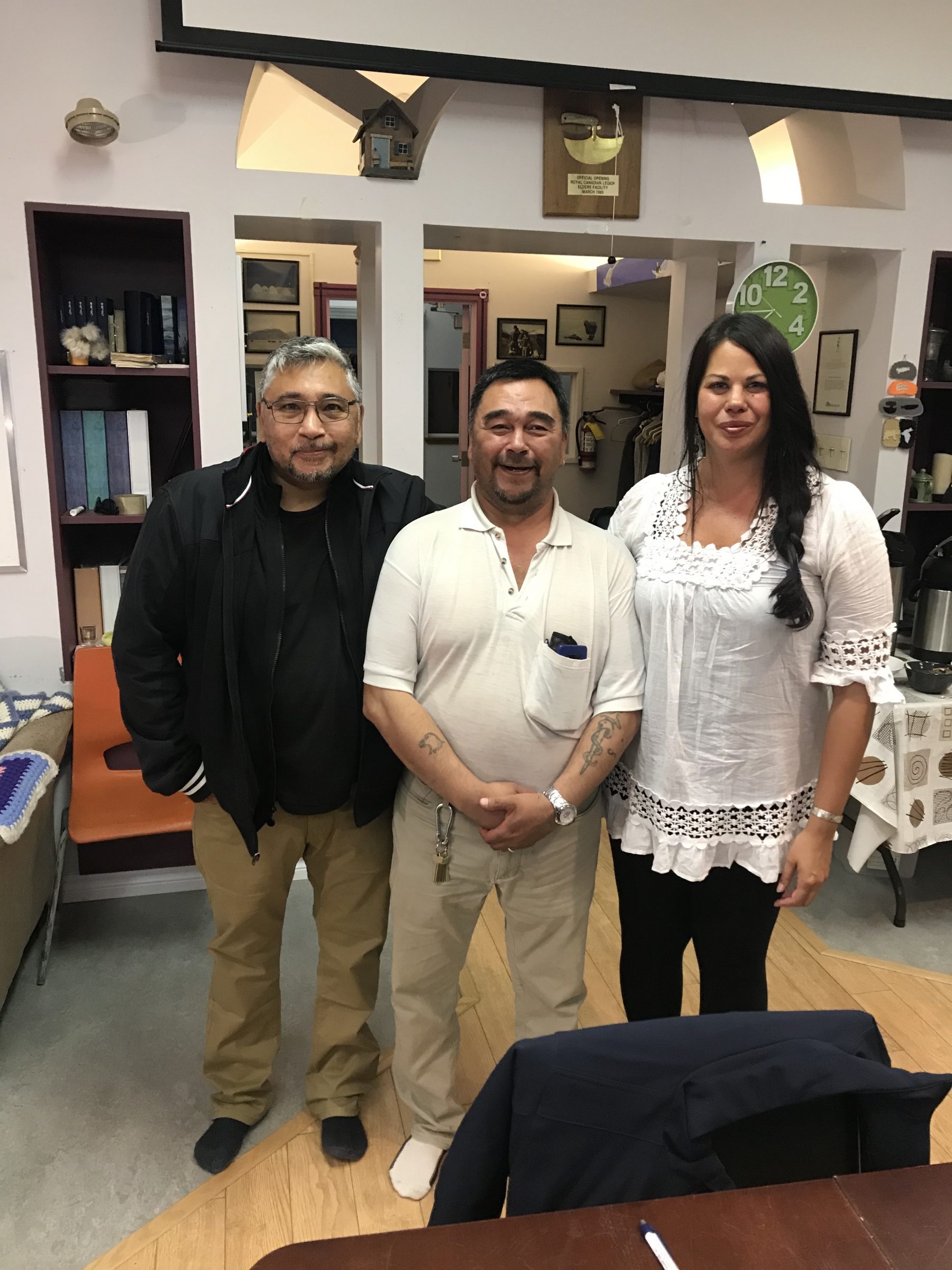 “Food security is often discussed when we talk about hunting, but we often do not highlight the link between safety and food security”

That’s the question that was discussed by about 20 Iqalungmiut who gathered at the Elders’ Qamaq in Iqaluit on Sept. 23.

The event was organized by Pitseolak Pfeifer—an academic and business owner raised in Iqaluit who now lives in Ottawa—along with the Amarok Hunters and Trappers Association and funded by Evergreen Canada.

Pfeifer said he designed and spearheaded the event “to bring Inuit hunting and harvesting issues to the forefront of community members’ thoughts and to put a spotlight on the role that technology plays in these activities.”

Hunters at the event noted that sea ice conditions are changing, as even experienced hunters seem to fall through the ice more often, Pfeifer said.

“The issue of food security is often discussed when we talk about hunting, but we often do not highlight the link between safety and food security,” he said.

That’s why new, innovative research needs to be done to find how technology can keep hunters safer, Pfeifer added.

“Families, especially moms, are monitoring their husbands’ and sons’ positions out on the land and ice through web services. This is revolutionary,” he said.

And while the Qikiqtani Inuit Association is developing a mobile app that could keep hunters and their families in real-time contact, Pfeifer said others warn that relying too much on technology is a folly.

Either way, more technological infrastructure is slated for Nunavut in the near future—such as plans to build a fibre optic link to Iqaluit, running off an existing fibre optic link between Greenland and Newfoundland—and the safety of Nunavut hunters should benefit from technologies like that, he added.

“Greater public demands must be placed on these technology holders, not just for economic benefit but for Inuit culture to thrive and for safe travel for Nunavummiut,” Pfeifer said.

Not all hunters can afford technology, however, particularly some families on social assistance, he added. That lack of equality points to a need for more policies, programs and funding around hunting and technology, Pfeifer said.

One idea that emerged at the meeting was to develop trip plans for hunters that would allow family to track them and know where they are, roughly, at any point in their trip, Pfeifer said. Another idea is to equip snowmobiles and boats with GPS trackers, like the OnStar system in cars.

The event was funded by Evergreen Canada, an environmental charity that works with urban planners, organizations and leaders towards sustainable practices.

The organization wants to encourage Iqalungmiut to be part of the federal government’s Smart Cities Challenge, Pfeifer said.

“Evergreen, the Amaruq HTO and I took the Inuit perspective that our ‘city’ is hundreds of thousands of square kilometres,” Pfeifer said.