OPS called into investigate “the actions of the RCMP” 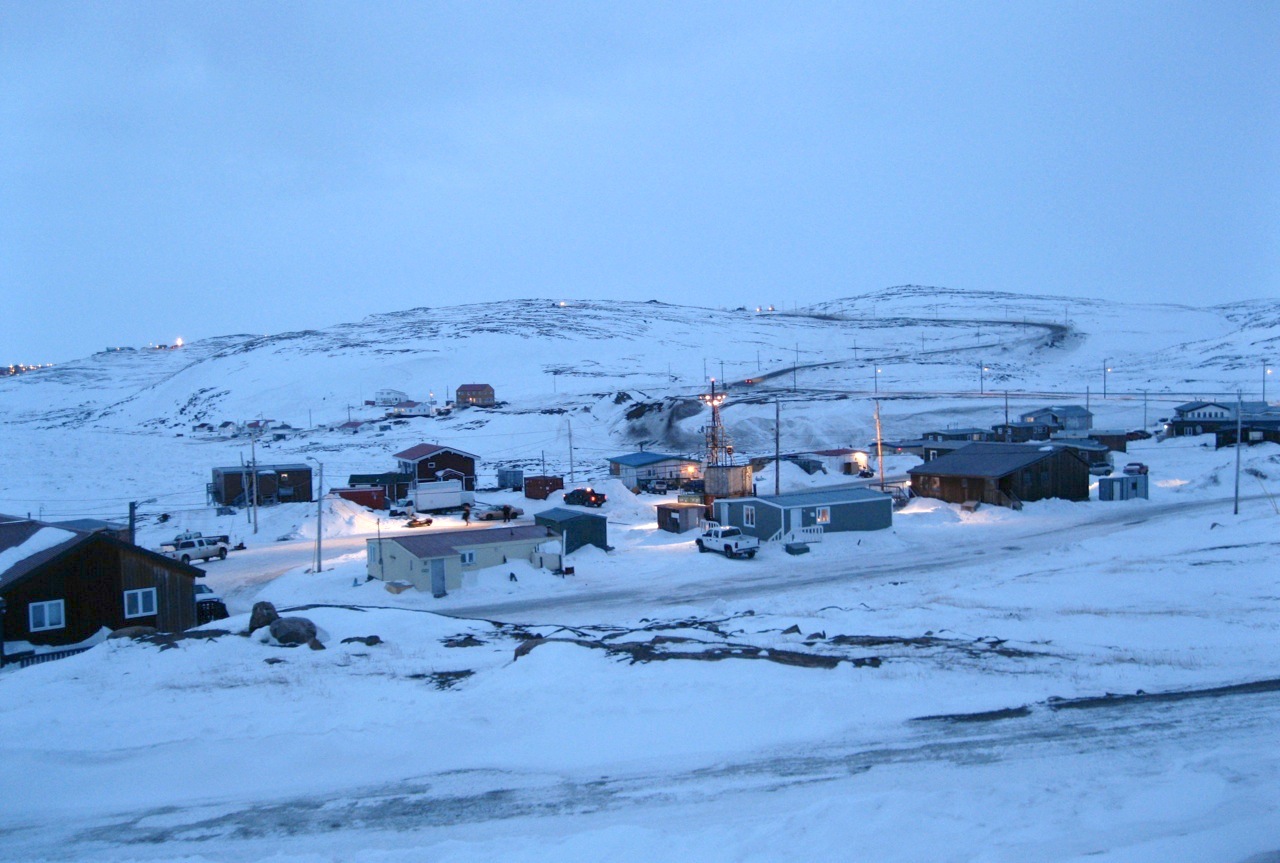 The Ottawa Police Service will investigate an incident involving Nunavut RCMP members and an armed suspect that took place on Saturday, April 11, in Apex, just outside Iqaluit. (File photo)

The Ottawa Police Service will conduct an independent investigation into “the actions of the RCMP” with regard to an incident that took place on Saturday, April 11, in Apex, the RCMP said on April 12.

A 33-year-old man faces a number of charges in connection with the incident, as described by the RCMP in the April 12 news release.

On the afternoon of April 11, the Iqaluit RCMP responded to a call for service at a residence in Apex, near Iqaluit, the release said.

“A male was arrested after he confronted police with a firearm,” according to the release.

On April 12, Qaluraut Shaw, 33, was charged with pointing a firearm, uttering threats, breaching a probation order and mischief under $5,000, the police said.

He remains in custody and his next scheduled court appearance is set for April 13.

The V Division Major Crime Unit and the Forensic Identification Services are continuing the investigation, the release said.

“Ottawa Police Service is conducting an independent investigation into the actions of the RCMP related to this incident,” according to the release.

The Nunavut RCMP often engage the Ottawa police to conduct third-party investigations of incidents involving the RCMP that lead to serious injury or death.