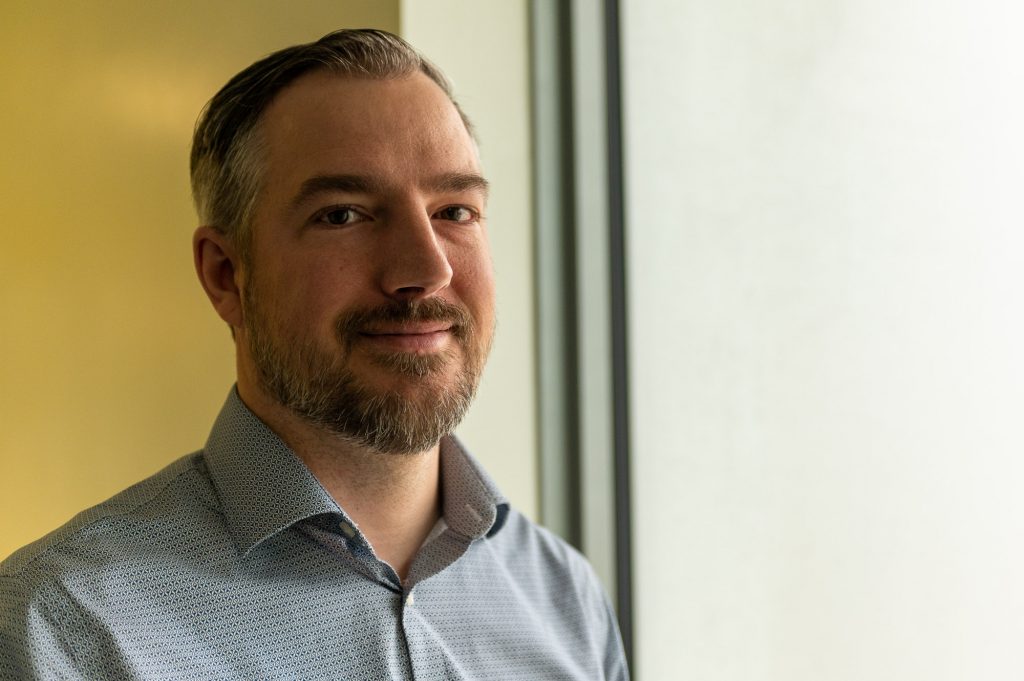 Iqaluit’s mayor says he wants the city’s beer and wine store to close.

Kenny Bell said he plans to launch a petition to hold a plebiscite vote in the city to close the store, which opened in 2017.

Bell announced his plans to city council June 14, saying he’s already been in discussion with Nunavut’s Department of Finance on how to word the petition.

Under Nunavut’s Liquor Act, a petition needs 20 signatures before it can be submitted to the Finance Department and considered for a plebiscite vote.

“Our city is in real disarray with safety specifically because of drunkenness,” Bell said in an interview with Nunatsiaq News.

He said he wants to see the store close because he believes the GN not only isn’t doing enough to curb violence, but also isn’t regulating how much liquor people can import through the store.

Nunatsiaq News reached out to the Department of Finance for comment on Bell’s initiative, but didn’t hear back by deadline.

Bell also said until an addictions and treatment facility is built in Iqaluit and there are more mental-heath supports and services in place, the store should shut down.

“Giving us access to alcohol with no support is a major problem,” Bell said.

Plans to build an addictions and trauma treatment centre were first announced in 2019 and the building is expected to be complete at some point in 2024.

Iqaluit’s beer and wine store launched as a three-year a pilot project in 2017. At a 2020 city council meeting, Bell broke a tie and voted to support the store after councillors found themselves deadlocked on a vote over whether it should stay open permanently.

Bell said he wishes now that there had been a plebiscite vote instead of a council vote over whether to keep the store.

“I believe the citizens who are consistently complaining about the violence and the drunkenness in town should have a say over whether they want that beer and wine store open or not,” he said.

Seventy-five per cent of more than 800 respondents to a 2018 survey on whether to keep the store open also supported its continued operation.

A 2020 report from the Nunavut Liquor and Cannabis Commission said the Iqaluit beer and wine store had not led to an increase in alcohol-related family violence, emergency room visits or impaired driving.

Data from Nunavut RCMP included in the report said alcohol-related crime increased slightly since the opening of the store.

The Uquutaq Society, which runs the men’s shelter, said in the report more men were turned away at the shelter for intoxication since the store opened, with 90 people turned away in 2018 and 243 in 2019.

This isn’t the first time Bell has criticized the territorial government for its handling of liquor restrictions in Iqaluit.

At a city council meeting in 2021, he criticized the finance minister and his department for having failed to adopt policies to limit the amount of hard liquor that is allowed to be imported into the territory.

Bell, who previously worked for the Nunavut Liquor and Cannabis Commission as the territory’s chief liquor inspector, said he still supports having access to alcohol in the community, but wants to see it be more regulated.

“I still believe the premise of the beer and wine store is smart and still should happen,” he said.

“But we need to interject in what’s going on right now.”