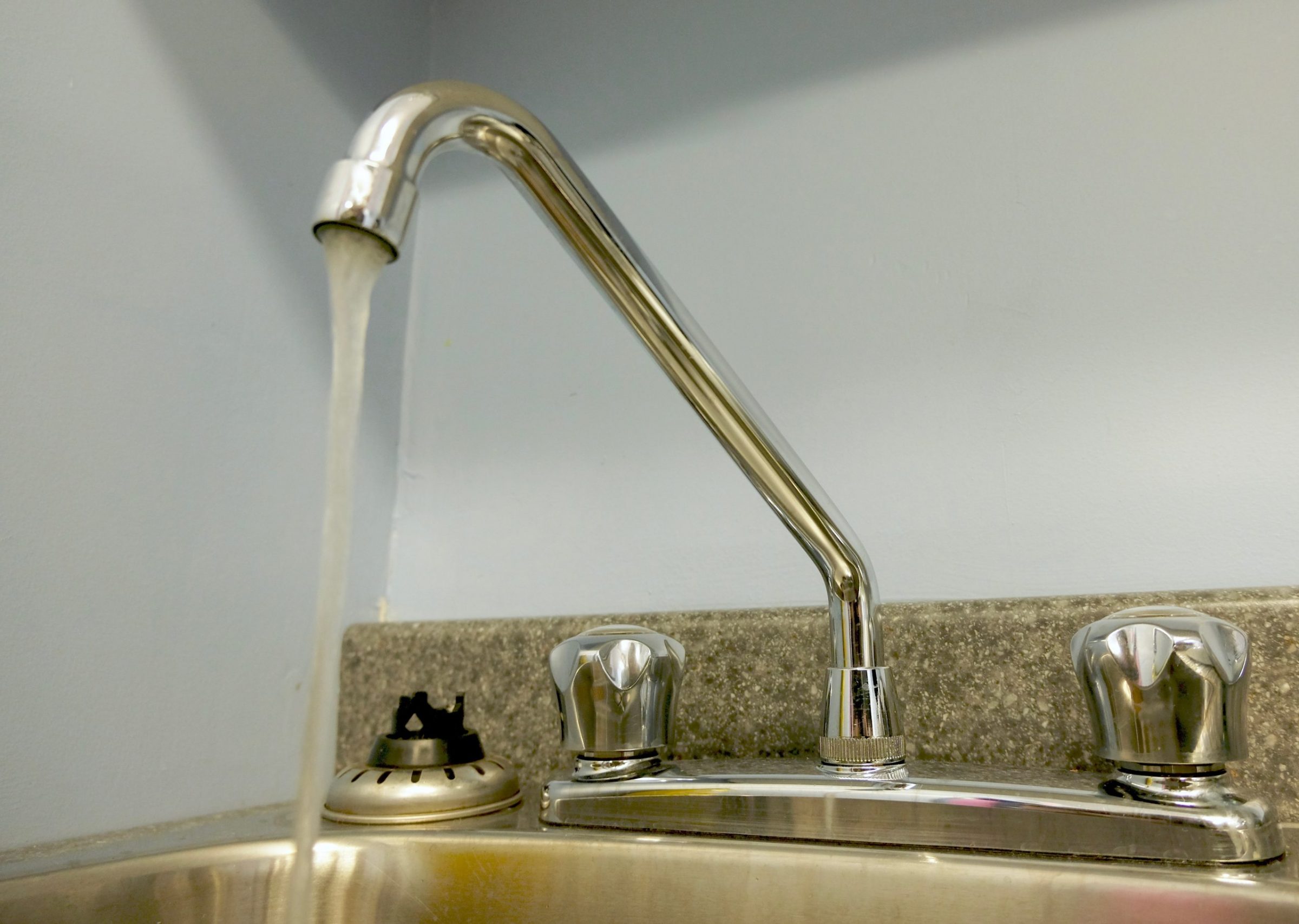 The City of Iqaluit published two statements saying that its water supply met national standards before it found an underground tank that smelled of fuel. (File photo)

Iqaluit city officials assured people the city’s treated water was safe to drink before testing for the contaminant people said they could smell coming out of their taps.

Reports that the water smelled of fuel began surfacing on Oct. 2. On Oct. 4, the city issued a notice saying the city tests its drinking water daily and all reports were satisfactory.

But the city does not test daily for hydrocarbons, chief administrative officer Amy Elgersma said during an Oct. 15 news conference confirming the presence of fuel in the water — most likely diesel or kerosene.

“The city’s daily tests focus on disinfection and chlorine levels, pH levels, temperatures, and so on. So those tests were not catching hydrocarbons,” she said.

After the initial complaints started popping up, the city sent samples to a southern lab to test for hydrocarbons.

The samples were sent out on Oct. 4 and came back negative, said Elgersma. She said this is likely because the investigation team did not have proper test kits and the samples had lost potency during travel.

Public officials made the call to warn the public the city’s treated water was suspected to be contaminated with hydrocarbons on Oct. 12 after a worker detected a strong fuel smell coming from a sealed tank at the city’s water treatment plant, which is located next to the city’s diesel power plant.

This was hours after the city issued a second notice assuring the public its treated water was safe to drink and meeting national standards.

When asked why city officials didn’t issue a water advisory after the initial complaints started coming in, considering the fact city testing doesn’t have the capacity to test for hydrocarbons, Elgersma said “we didn’t know that there were hydrocarbons in the water.”

“People were smelling different things. It wasn’t consistent,” she said at the Oct. 15 news conference.

Elgersma has been leading the investigation into the city’s water supply with the help of Nunavut’s Department of Health, which got involved on Oct. 3.

She’s taken on added responsibility within Iqaluit’s public works department because the city has been without a director of public works for the past 15 months.

Both Iqaluit Mayor Kenny Bell and Elgersma have said this vacancy has not impacted the city’s investigation into its water supply.

City officials say they believe fuel got into the water supply from ground contamination through a cracked underground water tank. The tank has since been drained and bypassed, and city workers have begun flushing the city’s water system.

Officials say Iqaluit’s water will continue to be tested regularly for hydrocarbons in the months to come.

There will be a site investigation around the water treatment plant looking for hydrocarbon contamination as well.