Another Iqaluit man in stable condition, recovering in hospital 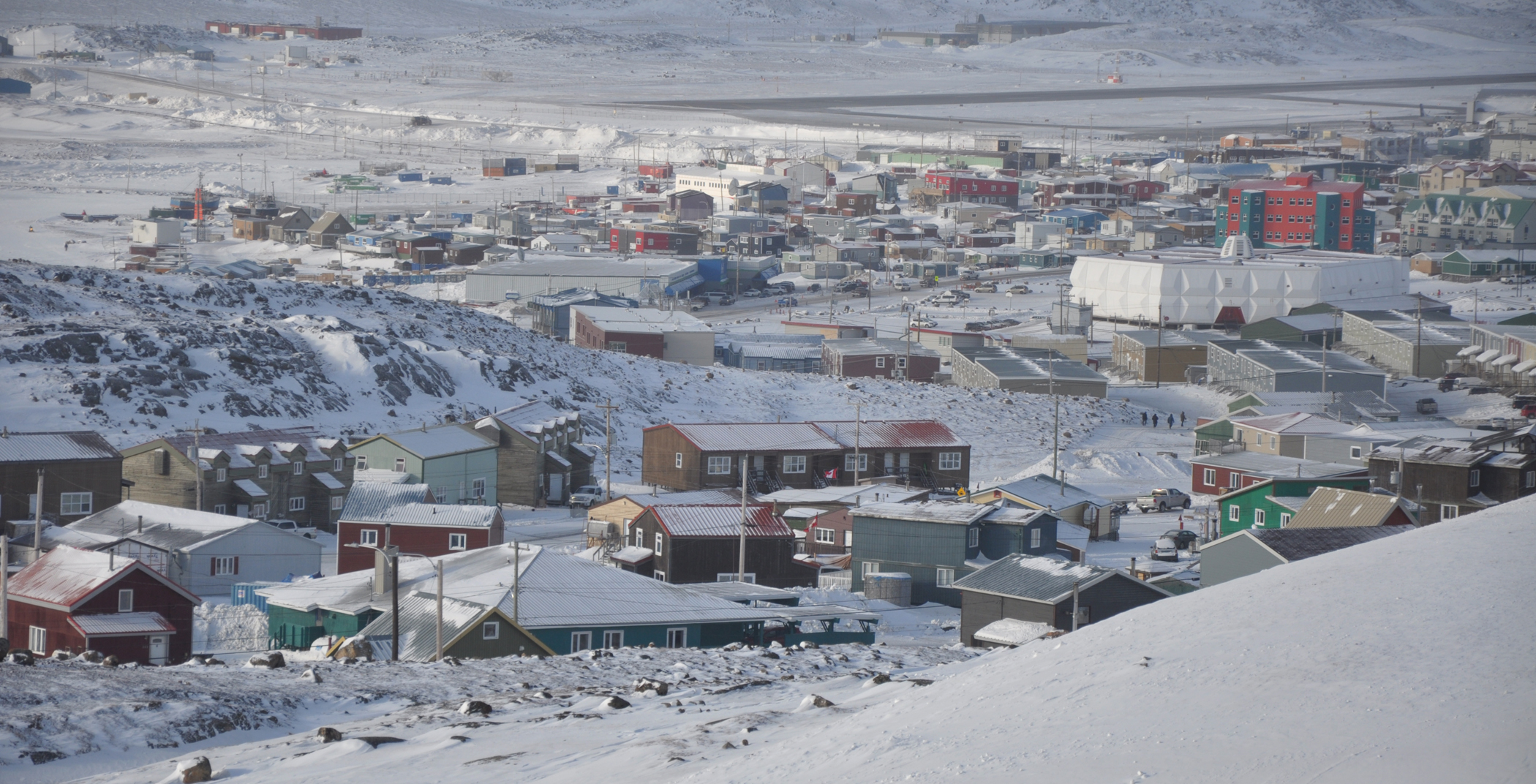 Twelve of the 13 active cases of COVID-19 in the territory are in Iqaluit, pictured here, while one is in Kinngait. (File photo)

An Iqaluit man remains in stable condition after a stabbing near the city’s 1600 block of housing units in Happy Valley on Thursday.

RCMP officers and paramedics had responded to an incident on April 25, in which a man appears to have been stabbed, police said in a news release.

The victim was brought to the Qikiqtani General Hospital for treatment and is expected to make a full recovery, RCMP said.

Police arrested a 25-year-old man in connection to the incident.

Ohaituk Adam Emikotailuk is charged with aggravated assault. He appeared in an Iqaluit courtroom on Friday, April 26.

Emikotailuk remains in custody and is scheduled to a appear at a bail hearing on Monday, April 29.