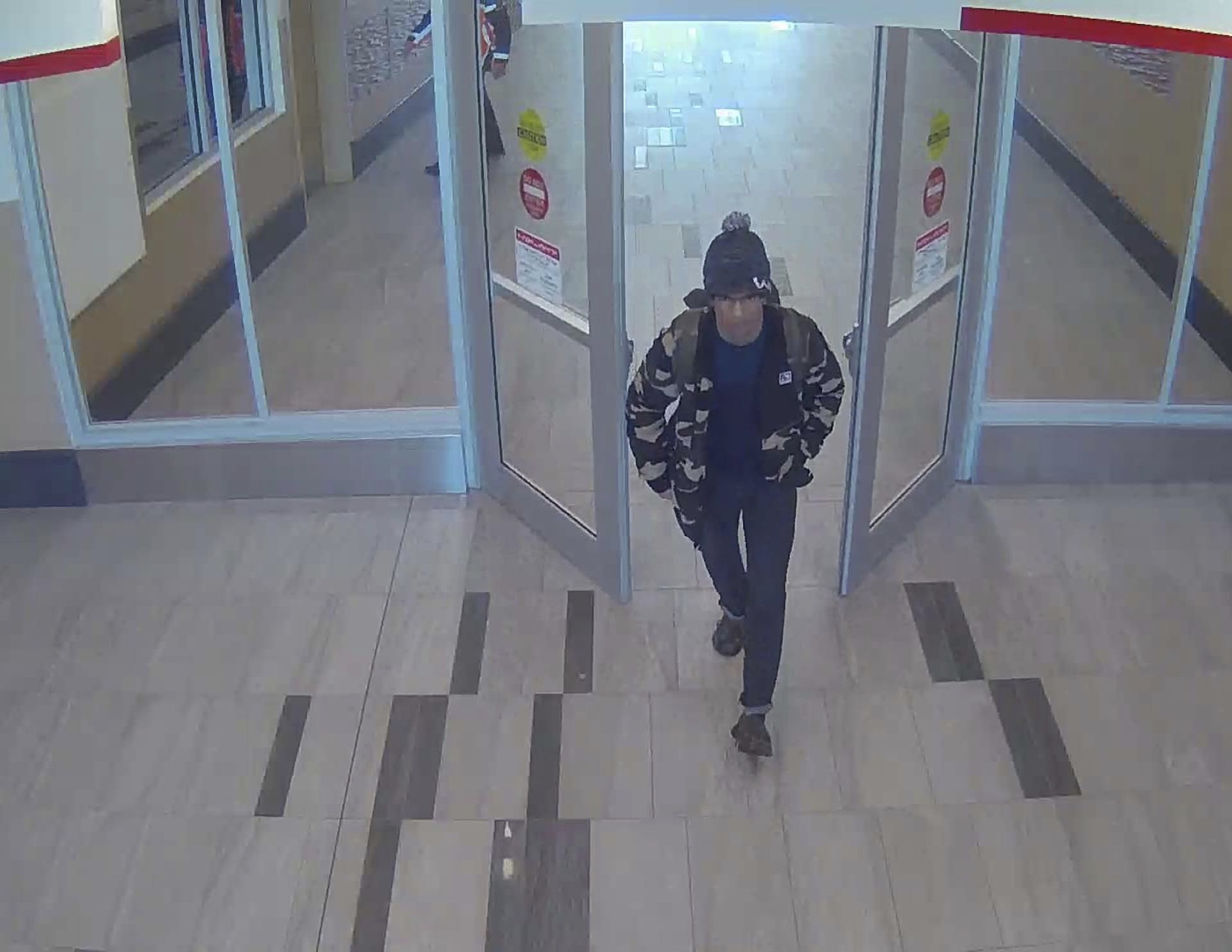 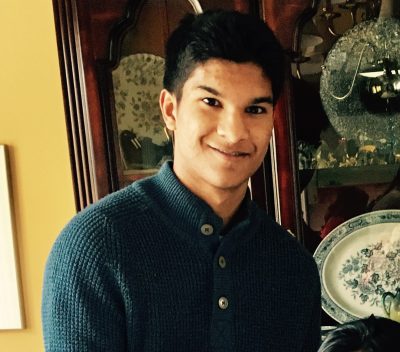 Ambar Roy, 18, has been missing since Thursday, March 14. Iqaluit RCMP says he was last seen leaving the Iqaluit International Airport that day at 11 a.m. (Photo courtesy of the RCMP)

Police have asked volunteers who can to assist with this search of Iqaluit to meet at the wildlife office, located across the street from the Igluvut building and the curling rink, near the Catholic church, by 8:30 a.m. on Wednesday.

In a release, police asked volunteers to dress appropriately for the weather, which Environment Canada has forecast as frigid, with a wind chill of -44 C.

At the search site, assignments will be handed out, police said in the release.

The Nunavut Emergency Management will co-ordinate the search, the release said.

Roy, a university student in Ontario, was visiting his parents in Iqaluit and was scheduled to fly out on March 12, but missed his flight, according to a police news release on Monday.

He was last seen leaving the airport on Thursday, March 14, at 11 a.m.

“Mr. Roy did not remain at the airport after the missed flight on the 12th,” an RCMP spokesperson said in an email. “Timelines indicate he had returned to the airport on the 13th and again on the 14th, but a travel ticket was not issued.”

Roy is described as five feet, seven inches tall, weighing 135 pounds, with a slim build. He has black hair, brown eyes and is South Asian.

Anyone with information on his whereabouts is asked to contact the Iqaluit RCMP Detachment at (867) 979-0123 or, in the event of urgent information, the Nunavut RCMP Dispatch Center at (867) 979-1111.