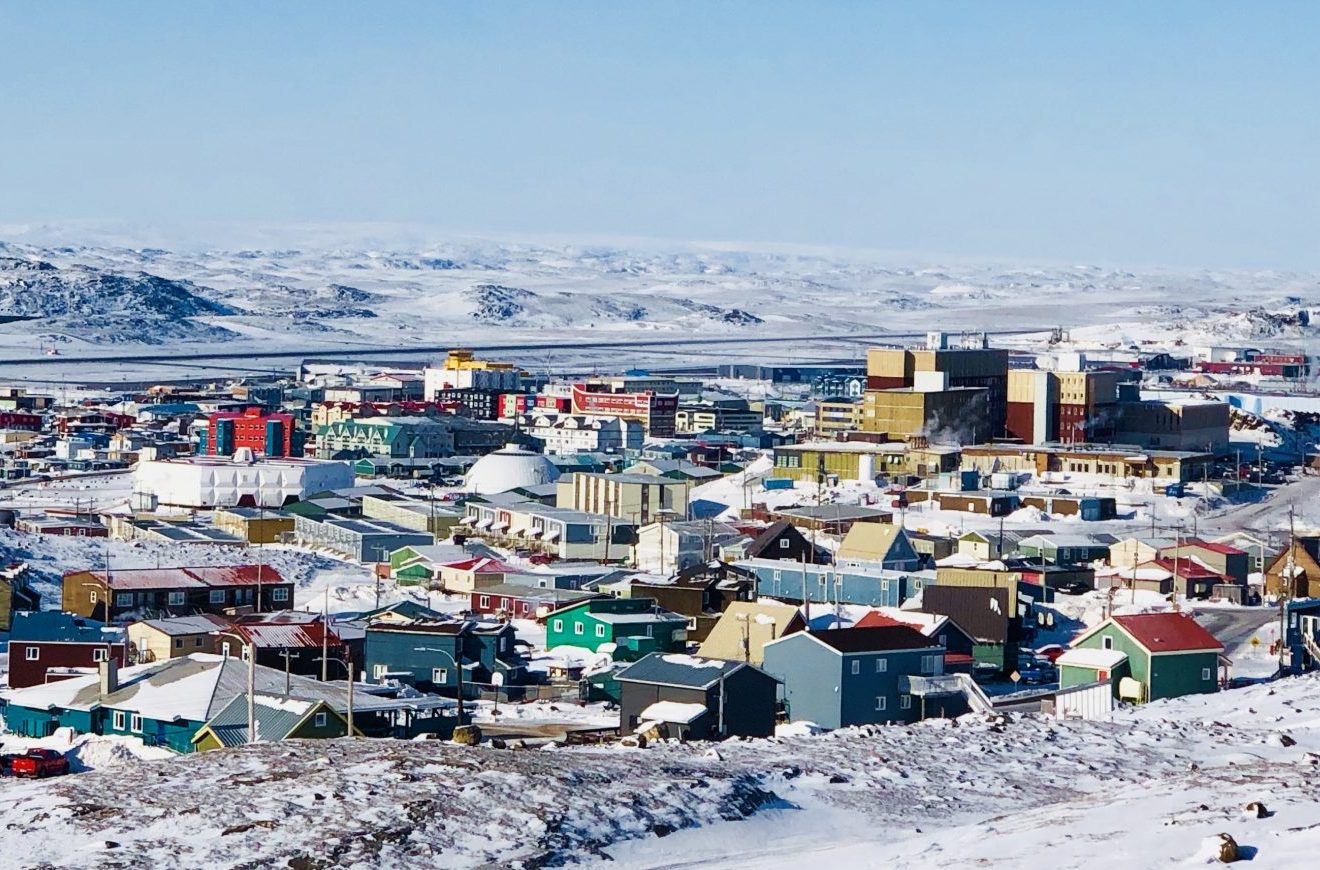 The number of active cases in Iqaluit has dropped to below 76 for the first time since May 1. (File photo)

Iqaluit saw 10 COVID-19 recoveries and one new case on Friday, bringing the total number of active cases in the city to 75 — the lowest number since May 1.

Although this represents the largest single-day decrease in COVID cases since the outbreak in the Nunavut’s capital began, it comes just a day after 12 new cases were reported, which tied April 16 as the highest single-day increase.

Despite this, the seven-day average for new cases, which peaked on Sunday at nine, has dropped to just over seven.

Since the outbreak began on April 14, there have been 150 cases of COVID-19 in Iqaluit and 75 recoveries.

The only other active cases in the territory continue to be the two in Kinngait, where Nunavut’s chief public health officer, Dr. Michael Patterson, has said the outbreak is contained.

During a news conference Thursday, Patterson said that social gatherings, such as parties, are now the main factor contributing to the further spread of COVID-19 in Iqaluit.

So far, 16,328 Nunavummiut have received a first dose of vaccine and 12,768 are now fully vaccinated with both doses.

Earlier this week, the Government of the Northwest Territories announced it was close to finalizing a deal that would give it access to the Pfizer vaccine, allowing it to vaccinate teenagers.

That announcement was followed by Health Canada approving the vaccine for use in children 12 and older.

When asked during a news conference on Thursday if Nunavut would follow suit, Patterson said that taking that approach is being considered but no decision has been made yet.

He added that using the Pfizer vaccine would still pose logistical issues.

Patterson said the vaccine has to be shipped and stored at -80 C and once it gets above that temperature — even if it’s in a freezer — it’s only good for two weeks. Then, once it’s thawed, it has to be used within five days.

“The difficulties in getting that out into remote communities is a big challenge,” he said.

Adults who would like to book a vaccination appointment can call their local health centre.

The government’s COVID-19 updates will continue next week on Monday, Wednesday and Friday at 11 a.m. eastern time.